The Great Leadership Cop Out: Why “That’s Just Who I Am” Is Derailing Your Results

If you’re a leader, when you won’t change, you give everyone on your team permission to dig their heels in and use the “that’s just who I am” cop out too, and the whole team begins to accept toxic behaviors. 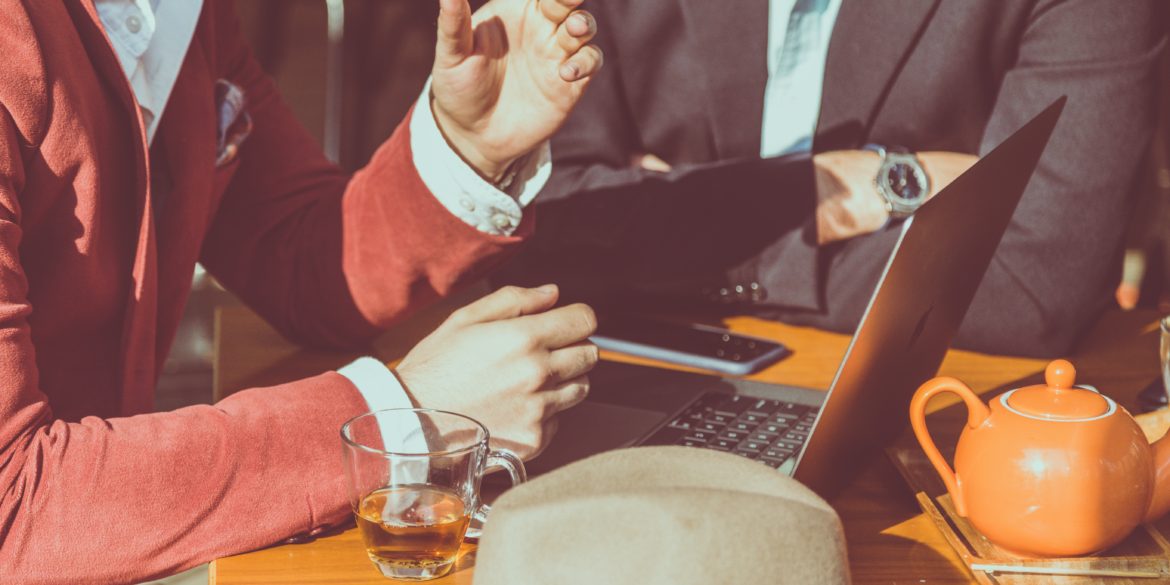 Sam knew something was wrong. It just wasn’t fun anymore. The creativity and enthusiasm had drained from the company. Decisions took forever. Managers were finding it harder than ever to recruit and retain talent. Sam had hired me to help him crack the code.

As I pulled up to Sam’s office, I knew he’d be unhappy with my recommendation–which involved a serious look in the mirror at his own leadership behaviors. His reaction was disappointing, but highly predictable– based on what I’d heard from his team.

“Karin I’m 48 years old. That’s just who I am. Let’s talk about the real issues here. I can’t change. Give me something else.”

“Sam, I’ve got a whole list of something elses–actions that I know will improve the bottom line. But none of those are the MIT (Winning Well for the Most Important Thing).

“What matters most is how you’re showing up as the leader. If we can focus on just a few vital behavior shifts, your team will know you’re serious about making an impact. If you can do that, everything else we do will be easier.”

Have you ever uttered those words, when hearing tough feedback? “It’s just who I am. I can’t change.”

I hear it all the time, at every level of the business and across industries. It’s most dangerous with the CEOs and start-up founders I work with.

“It’s just who I am… I’m direct. I say what I mean.” Excellent. But imagine how much more easily your message would be received if we added in a little tact?

“It’s just who I am… I’m a visionary. I don’t want to get bogged down in the details.”  Your vision is amazing and got the company this far. AND from what I can tell you’re about to go bankrupt. You need to listen to what your team is trying to tell you.

“It’s  just who I am. I’m not a people person. I have people for that shit.” I hear you. But when you roll through the office like a hurricane tearing everything and everybody apart, you can’t hire enough people to clean up the path of destruction. Your culture and productivity are suffering.

Quite frankly, “That’s just who I am” is BS. It’s not “you” who’s driving people crazy. It’s your behaviors. And it’s usually just one or two that can make all the difference.

What to Do Instead

Have you been told you’re overly direct? Pause 10 seconds before you open your mouth and ask three genuinely interested open-ended questions (and really listen) before offering your opinion.

Is your team trying to tell you something you don’t want to hear? Try again. Promise to really listen. And then shut up. Stay curious before responding. Ask probing questions and listen some more.

Does your team think you’re an SOB? Pick one day and only look for what’s going right, point it out and thank people for their contribution. Notice the impact.

God (or the Universe) didn’t create anyone to be mean and nasty, clueless, or obtuse. Your parents didn’t mean to raise you that way. For better or worse, we pick up our behaviors along the way. And they ARE changeable.

Behaviors are not WHO you are, they are WHAT YOU ARE DOING.

And if you’re a leader, when you won’t change, you give everyone on your team permission to dig their heels in and use the “that’s just who I am” cop out too, and the whole team begins to accept toxic behaviors.

Imagine the possibilities of starting with admitting to yourself that WHO YOU ARE is a fallible human being with great intentions.

And then picking just one thing to change, and prove to yourself it’s possible. 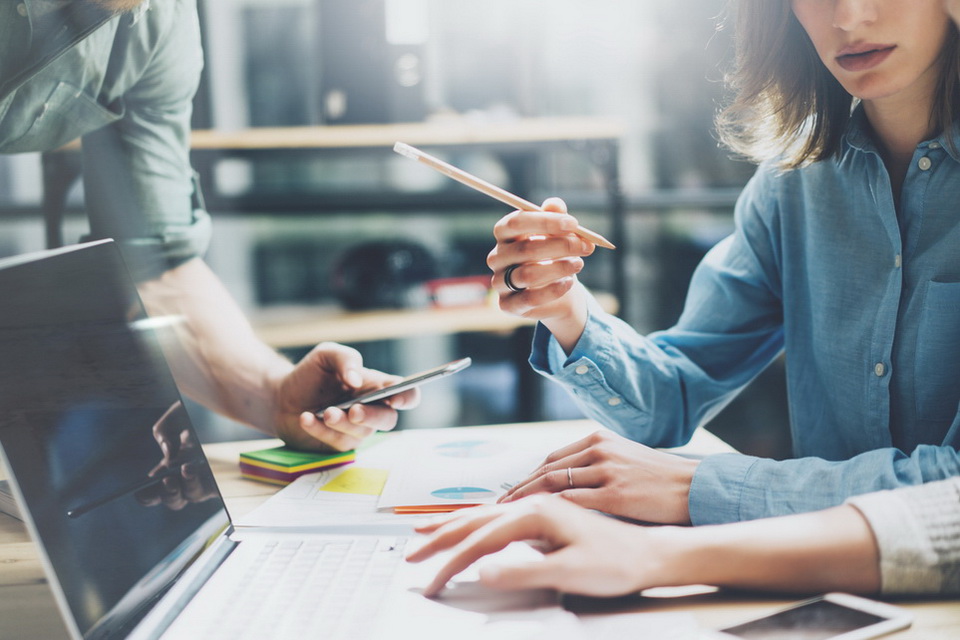 Where The Boundaries Lie In Workplace Relationships
We use cookies on our site to give you the best experience possible. By continuing to browse the site, you agree to this use. For more information on how we use cookies, see our Privacy Policy
Continue