The Key to a Woman’s Success? Stop Comparing Yourself to Everyone Else

It should come as no surprise that ultimately, the one who judges our self-worth is the one looking back at us in the mirror.

By Peggy Drexler
In Women at Work
13 min read 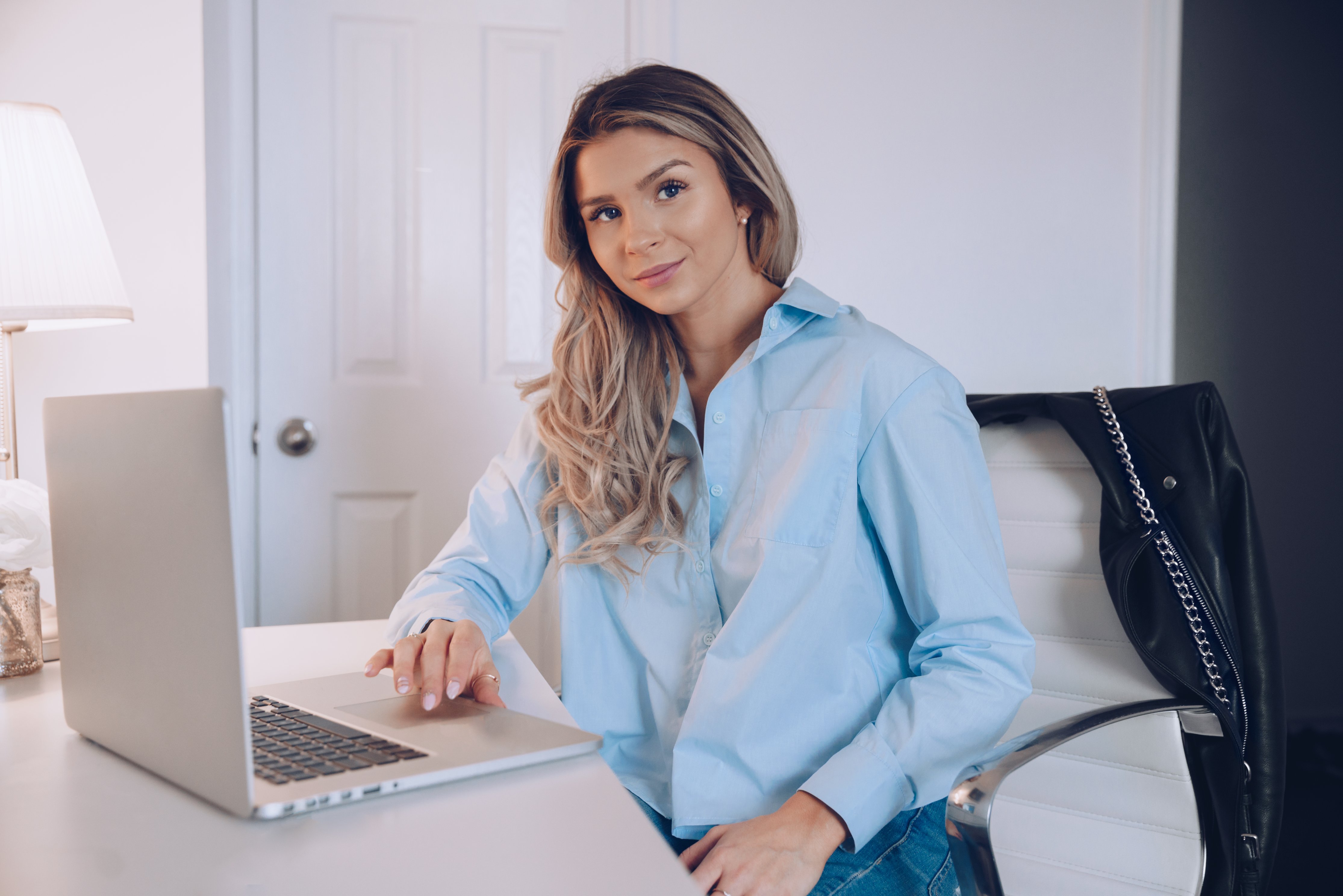 Money has always been one of the most unsavory topics of conversation. And that’s because there’s no denying it almost inevitably serves to divide us. It determines where we live, who we marry, how we’re educated, where we travel, what we eat, who we become (and stay) friends with. Even within the walls of our own social circles—even within the walls of our own bedrooms—it often does more to tear us apart than bring us together. As Cyndi Lauper so succinctly (and harmoniously) put it more than 30 years ago: Money changes everything.

And that tenet has never been more accurate, especially as women are—slowly but surely—coming into more of it. Yes, the pay gap is still very real: Women as a whole only earn 79 cents to every man’s dollar. But we’re making progress, especially in younger generations. Research from the Institute for Women’s Policy Research shows that between 1980 and 2015, women between the ages of 25 and 34 went from making 67 percent as much as their male counterparts to 90 percent. In fact, the figures show that millennial women may expect to achieve pay parity with millennial men as soon as 2020. On top of that, the numbers of women in American marriages earning more than their husbands has more than tripled since 1960 according to the Bureau of Labor Statistics.

All of this is cause for celebration, of course. But there’s a hitch (isn’t there always?) Because now that earning our own money is on the table, and taking up far more space there, the interpersonal has gotten far more complicated.

Think about it: How much women earn, or don’t earn, influences how we judge other women. It impacts how we decide on a man (or the men) to build lives with. And ultimately, it affects the way we judge ourselves. I don’t know a single woman who hasn’t looked at another woman’s outfit, or house, or car, or vacation pictures on Instagram and wondered how much she (or someone else in her life) paid for it; what she did (or who she married, or how much she inherited) to earn that possession, or experience. Even bodies have started to look like dollar signs. A recent survey by sports and nutrition firm My Protein found that Americans are spending more on fitness than on the average four-year college education. Looking at pictures of a friend on Facebook, frolicking with her kids on the beach while showing off a toned midsection, one might think, “Well, if I didn’t have to work because my husband earned enough to pay for the nanny, the personal trainer, and two yoga/cardio/ strength classes a day I’d look that good, too!”

Or perhaps, at a dinner party, you might listen to a friend talk about the work she’s been doing on her novel and think, “How great. If I had a bottomless trust fund like her, I’m sure I would have written five bestsellers by now!” Now that we’re all capable of earning our keep—and with more equity than ever before—the way a woman comes into her money can directly relate to how much respect we think she is owed. Hard work, of course, would seem to trump good fortune when it comes to an “acceptable” path to earnings.

This instinct to disparage other women for perceived inequities infiltrates all ages and income brackets—not surprising given a study published in The Quarterly Journal of Economics found that “relative income”—that is, how much you feel you earn in comparison to others—is more important in determining self-esteem than what you actually earn. But perhaps the starkest evidence that enlightenment is not on the horizon is evident in the ire among millennials. Fashion site Refinery 29 runs a popular “Money Diaries” column in which millennial women anonymously share weekly snippets of their spending habits, and judging by the comments, this demo is ruthless in its judgments of each other’s expenditures. Whether a young woman helps subsidize her live-in boyfriend’s rent or she lets a date grab the check at dinner, whether she spends $300 on a dress or $20 on eyeliner, someone in the crowd takes issue. And usually, the more money a woman makes, the more she gets ripped apart.

At the same time, feelings of comparison-driven inadequacy are what drive some us to spend more than we should, or to covet things not because we think they’re beautiful but because we know what they will say about us. A study published in the Journal of Consumer Research found that when subjects were made to feel a lack of social power, they called on conspicuous spending, paying more for high-status goods, to compensate for lower status. That is, when you’re less well off than your peers, you’re more—not less—likely to buy things.

And, of course, women have long judged one another for how much they spend on enhancing their looks, even as we increasingly recognize that’s not entirely fair, given the fact that dressing well and taking care of yourself has legitimate financial benefits in the workplace. A 2016 study published in the journal Research in Social Stratification and Mobility showed that while attractive women earn 20 percent more than moderately attractive women, that gap can be made up with grooming, “suggesting that the beauty premium can be actively cultivated.” In other words, how much time—and, in conjunction, money—a woman spends on her appearance directly affects her income. This is how we have built up a cosmetics industry that earns $60 billion a year.

But the resentment women feel as examine their earnings, and expenditures, against those of other women is not focused exclusively on their own gender. In 2016, the Center for American Progress reported that 42 percent of all mothers were the primary or sole breadwinners in their households. This is incredible progress from my mother’s generation, when women had to ask their husbands for allowances. And yet, a 2016 study in the American Sociological Review showed that men whose wives are the primary breadwinners are less likely to hold up their end of the responsibilities at home. They’re also three times as likely to have an affair. As a recent University of Chicago study put it, “In couples where the wife earns more than the husband, the wife spends more time on household chores; moreover, those couples are less satisfied with their marriage and are more likely to divorce.” Those deeply ingrained societal norms—about whose responsibility it is to care for the children, and whose it is to earn for the family—aren’t falling away at the same pace that women are gaining work opportunities, leading to discord, devastation, and plenty of resentment.

While all of this news may seem dismal, women mustn’t get bogged down in it. Resisting the urge to compare ourselves to others is really the only way a woman can cut herself enough of a break to find her own success, whether that means asking for the raise she deserves or deciding that staying home with the kids is, in fact, what’s right for the family. Because although judgement is all around, it should come as no surprise that ultimately, the one who judges our self-worth the most isn’t the neighbor, the best friend, or the. mother-in-law. It’s most definitely not Instagram follower number 1,000, either. It’s the one looking back at us in the mirror.

Why You Should Take The Blame
We use cookies on our site to give you the best experience possible. By continuing to browse the site, you agree to this use. For more information on how we use cookies, see our Privacy Policy
Continue