The Manager Behind the Happiest Employees

Most people never capture this idea of continuous growth with their people. 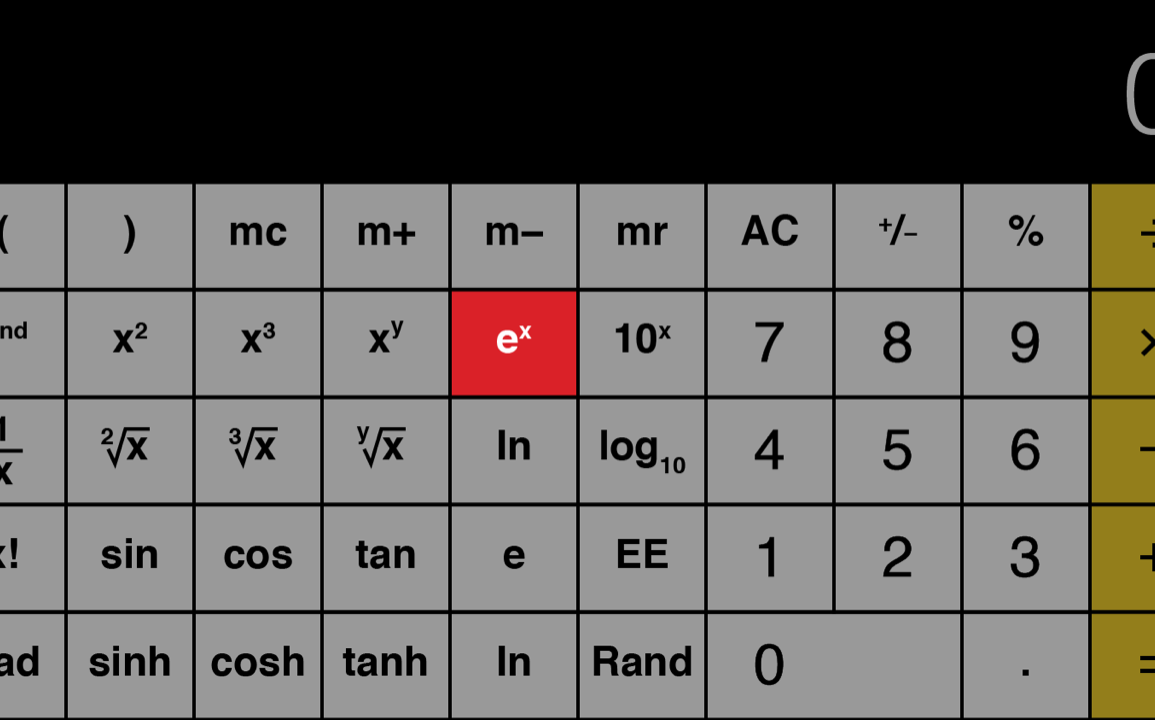 As a manager, few things are more frustrating than losing your best employees. After investing months, even years, into the growth and learning of your most talented, promising employees, it’s tough to reconcile the loss of your team’s biggest contributors.

We ask ourselves, where did we go wrong? What could we have done better? How could we have kept this employee engaged and excited about their role?

I’d also add: consider the math. What math? you might ask. We’re talking about employee retention, not algebra. What does math have to do with any of this?

First–consider that despite being human, every person on your team, including you, is a learning machine. You want the challenge of not knowing how to do something, learning how to do it, mastering it, and then learning something new. You want to learn. Leap. And Repeat. This is what I call the S curve of learning— and this learning curve is governed by a mathematical equation.

Think about how cells grow. They split in half and become two. Then four. Then eight, sixteen, and so on. There’s 100% growth. Early on, numbers are low, but at a certain inflection point, typically at 10-15% market penetration, the numbers start to get large quite quickly. In nature, growth is always contained by the ecosystem: growth can only progress until it hits limits on resources or circumstances, like food, water, temperature, habitat.

In nature, growth is always contained by the ecosystem: growth can only progress until it hits limits on resources or circumstances, like food, water, temperature, habitat.

There is a mathematical constant called “e” (approximately 2.718). Perhaps you’ve noticed the “e” button on your calculator. The number e (2.718) is the maximum possible result when compounding 100% growth for one time period. You start out expecting to grow from 1 to 2 (that’s a 100% increase). But with each tiny step forward you create a small dividend that starts growing on its own.

When all is said and done, you end up with e at the end of one time period, rather than 2. e is the maximum, what happens when we compound 100% as much as possible. e shows up whenever systems grow exponentially and continuously. To figure out how much growth you will achieve, we can use the handy equation above.

As managers of talent, we see this process of exponential growth happen before our eyes: people start with low ability, their brain awash in uncertainty and overwhelm. As they take the right kinds of risks and play to their strengths, turning constraints into creation, they are building mental cubby holes in which to put newly acquired domain, managerial or organizational expertise. Doubling and doubling again their capabilities as they move up the curve. The sorting and sifting of ideas speeds up. Exponential growth becomes obvious. That is, assuming the ecosystem is optimal for their growth.

The rate is a function of two things: your employee. And the ecosystem you create.

Most people never capture this idea of continuous growth with their people.

Fine artist Suzanne Earls, experienced a growth ecosystem early on in her employment history, as a teenager working for the owner/manager of a successful outdoor outfitter/grocery/gas station near Kilbear Provincial Park in northern Ontario, Canada. Her boss Steve was a smart, hands-on business owner, who made his entire yearly earnings during the three summer months.

Suzanne recalls that Steve never micromanaged his young and often inexperienced staff, preferring to observe their work, noting positive interactions, and later sharing his thoughts in staff meetings about how someone’s actions strengthened the team or improved customer service.

He would regularly ask his employees for their input and perspectives, and whenever he worked one-on-one with a staff member, Steve would acknowledge positives, then suggest alternatives to undesirable behavior, or describe how their actions had negatively affected others. Suzanne says of Steve, “Even as teens, we felt respected, egos protected, our worth recognized. He made us aware that how we spoke to each other could always be heard by others and reflected not just who we were but what the business represented. He valued integrity, respect, authenticity and politeness.”

Steve was excellent at recognizing strengths and weaknesses and adapting workflow to the individuals he managed. For example, if an employee was a high energy individual, he would not assign them to a cash register for lengthy periods, instead giving them a series of shorter tasks that enabled a lot of movement and action. He knew that caring for the emotional needs of his staff would have long lasting effects for the business and the employee.

Are you the coefficient that accelerates their learning or diminishes it?

Steve seemed to understand that the people who worked for him are = to e. Their ability to contribute could theoretically grow continuously. As can yours.

Are you the coefficient that accelerates their learning, or diminishes it?

Want more on learn how to manage your teams for learning and engagement? Click here to download my 6 Key Steps to Build a Great Team and Be a Boss People Love.

Whitney Johnson is an executive coach, speaker, and innovation thinker recently named one of the most influential management thinkers by Thinkers50. She is the author of the bestselling Build an A-Team from Harvard Business Press and the critically acclaimed Disrupt Yourself. You can download the first chapter of Build an A Team here.