The Metaskills You Need to Thrive in the 21st Century

Hint: they don’t teach them in business school 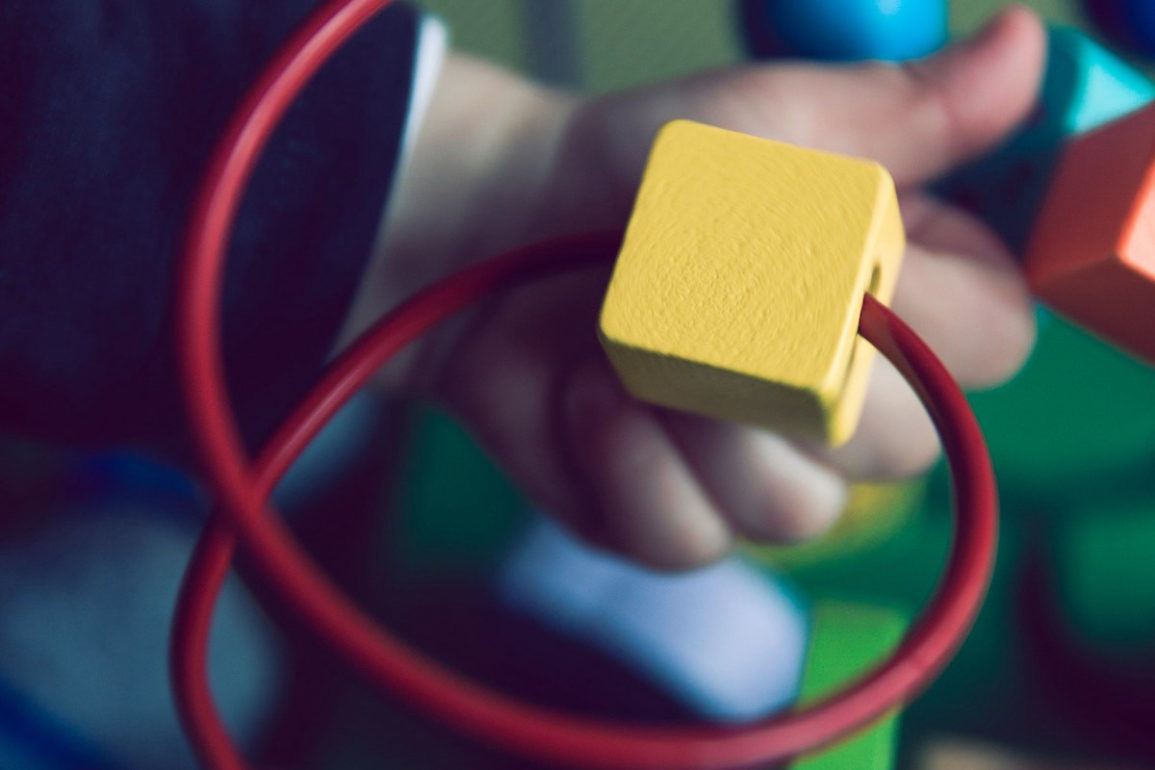 Self-awareness is having an accurate view of one’s skills, abilities, and shortcomings.

Self-awareness has a more positive impact on leadership than an MBA. Studies show that self-awareness encourages us to lead ourselves with authenticity and integrity — and in turn, better lead others.

Teams with high self-awareness make better decisions, interact better with each other, and manage tensions and conflicts more effectively.

The problem is that self-awareness is a scarce meta-skill. According to self-awareness expert Dr. Tasha Eurich, 90% of people believe they are self-aware but only 15% of them actually are. This gap is the base of most problems in the workplace — blindspots are the elephant in the room, as I explain here.

Know oneself: Self-awareness is not just seeing ourselves clearly, but also how others see us. Knowing oneself is critical to accept every part of who we are and become more vulnerable — Self-awareness turns our blindspots into bright spots. Self-acceptance drives self-esteem, thus alleviating conflicts with others.

Accepting reality: Most people are at war with reality — rather than accepting what’s going on, they act on denial. We cannot change what’s happening in the world, but we can change how we react. Accepting reality is focusing our attention on what happened rather than on what we wish should have occurred.

When we resist, we get stuck. When we accept reality, we can act.

Be more empathetic: Organizations are suffering from an empathy deficit. This is affecting collaboration and teamwork. Being unable to step out of what’s happening to oneself, diminishes our ability to listen and understand other’s point of views. Empathy is vital to embrace diversity of thinking and thrive in change.

A new reality requires a new way of thinking. As Albert Einstein said, “We cannot solve our problems with the same level of thinking that created them.”

Creativity is more than developing original ideas; it’s about exploring new ways of solving problems. As I mentioned earlier, we need to let go of the binary thinking. Creativity is about integrating opposite forces through a ‘yes, and’ approach, as I wrote here.

Improvisation: The international space station noticed a drop in pressure. The immediate reaction from one of the astronauts was to plug the gap with his fingerto prevent more air leaking into space. That saved some extra air before the crew fixed the hole with the proper sealant. This example shows the importance to adapt to the unexpected — improvisation is finding a solution to a problem we never faced before.

The ability to think on your feet will help you solve unexpected problems.

Innovation: Many organizations approach innovation with a certainty mentality — they believe the right process can uncover the right solution. However, innovation requires a new mindset — to embrace experimentation over perfection, empathy over egos, and doing over planning. Most corporate innovation initiatives fail because they focus on the process, but fail to adapt their culture first.

You can’t create new outcomes if you can’t change the mindset first.

Overcoming failure requires more than being open-minded — constant experimentation can take a toll on your team. That’s why most people give up after a couple of attempts. Thomas Edison said, “Results! Why, man, I have gotten a lot of results! I know several thousand things that won’t work.”

Some people say Edison was too stubborn; others that he had an extraordinary grit. However, resilience is a meta-skill that can be developed.

Experiment: It took Thomas Edison hundreds of ‘mistakes’ before he created a practical light bulb. Experimentation requires to be okay with living in constant uncertainty. Our brains are wired for certainty — when we don’t know an answer, we use speculation to fill the gap.

Preparing your team to embrace uncertainty requires rewiring their brains.

Overcome Failure: Resiliency is the capacity to rise above adversity. When something goes wrong, you must manage to stay in control rather than let the situation take over. Our thoughts, not grit, shape our perceptions and behavior. Support and coaching are critical to developing resilience — reverse mentoring can help your team members support each other.

Learn: Making mistakes is a means to an end — organizations must celebrate the lessons, not the mistakes. When I ask clients what’s their mistakes policy, most don’t know what to answer. How can your team learn from mistakes if companies don’t have a clear approach? Our conflictive relationship with errors is embedded in our culture since we were kids. Wrongologist Kathryn Schulz coined the term “Error Blind” to explain how (most people) don’t have a clue to know they are wrong about something until it’s too late.

The above meta-kills are not meant to be perfect — there are many others that we can develop.

I’ve been focusing on those three when helping upgrade team’s ability to overcome resistance to change — they are an effective way of developing an Adaptive Mindset.

This approach provides a structure for navigating this transition era — people can focus on what they can control rather than worrying about what it’s yet to come.

The key is to reconnect with our — intrinsically human — ability to adapt. And to take ownership of change rather than resist what we don’t know or can’t control.

Download my ebook “Stretch Your Team: how to thrive in a changing world”: get your free copy.

Receive my weekly “Insights for Changemakers”: Sign Up Now