The Miracle of Shared Empathy 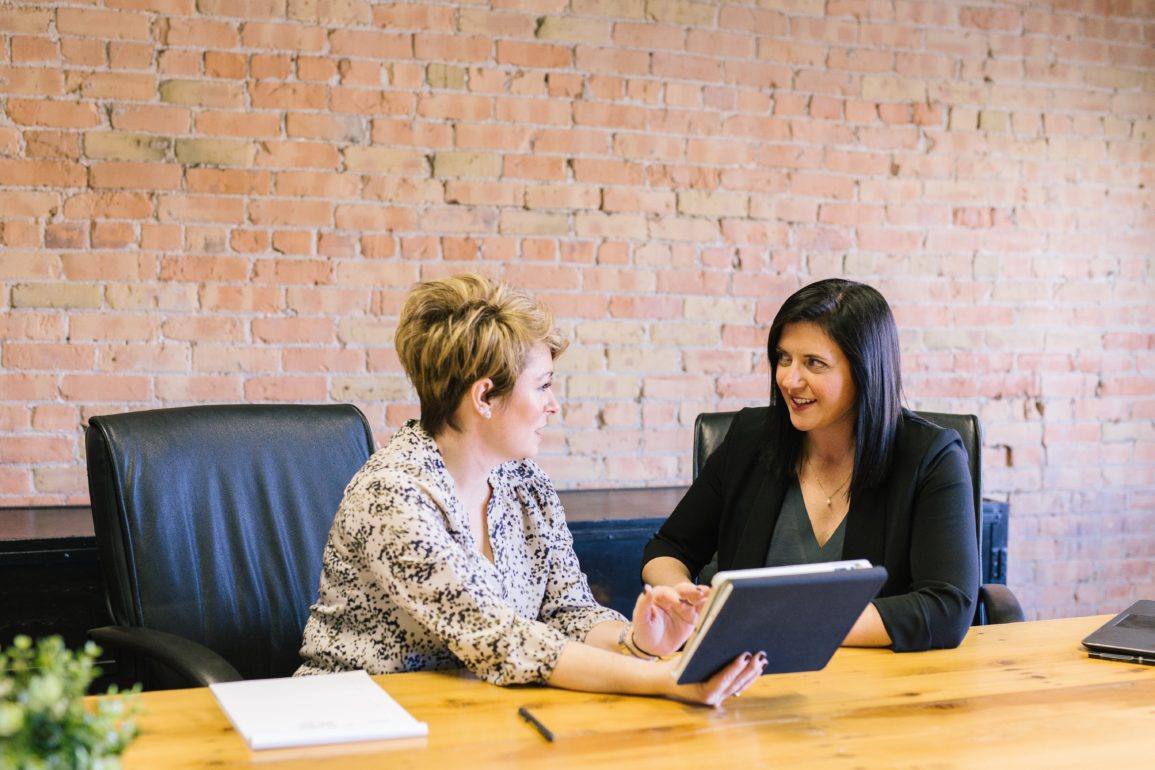 “Could a greater miracle take place than for us to look through each other’s eyes for an instant?” — Henry David Thoreau

While waiting to board a recent flight with my two-year-old I stumbled on a travel-weary parent’s dream at the Dallas airport: an indoor play area.

As I shrugged the diaper bag off my shoulder and let the suitcase fall to the floor I noticed the other parents sitting on the long perimeter bench. No one was talking to or looking at one another. Some were staring into space, thankful for the distraction of the large toy airplane in the middle of the small room. Others were laser-focused on who and what their children were playing with.

Airports tend to be living portraits of individualism, but today was different.

That’s when I noticed a young couple collapse to the floor.

They were beaming with anticipation shouting, “You can do it, you can do it!”

Wondering what was going on I glanced a few feet in front of them. There was a little girl, just shy of a year old, wobbling while trying to gain her footing.

She was experiencing a life upright on two legs for the first time.

Recognizing a familiar moment, one of the parents of another child got up and verbally encouraged the infant. Then another. And another. Soon a crowd of strangers was clapping and cheering for a family they’d never met and won’t see again.

It was a powerful moment.

What force turned a quiet, individualistic collection of people into a supportive, vibrant community?

Each person there presumably knew what it felt like to see a human being walk for the first time. They had the ability to literally share the excited feelings of the strangers. And the transformation from self-centeredness and idleness to unity and vibrancy is, as Thoreau called it, the miracle of empathy in action.

It’s not surprising then that empathy is repeatedly found to be one of the most critical characteristics of effective leadership.

The Power of Shared Empathy in Organizations

Empathy is critical not only for human connection, but for identifying meaningful problems in the world. In fact, it’s why empathy is such a common characteristic of successful entrepreneurs. It was empathy that led Toms founder Blake Mycoskie to develop the one-for-one social business model that gave way to a rush of social enterprises. Empathy led Elon Musk, after running PayPal, to say,

“Going from PayPal, I thought: ‘Well, what are some of the other problems that are likely to most affect the future of humanity?’ Not from the perspective, ‘What’s the best way to make money?”

Empathy acts as another sense that makes people more perceptive to the needs of others. In formal organizations, where many of us spend the majority of our lives those “others” include coworkers, customers, and innumerable stakeholders.

Research consistently finds that empathy can improve job performance, satisfaction, and well-being. Cultivating an empathetic organization promotes what’s called organizational citizenship behavior — commonly referred to as “going above and beyond.”

Best of all, this kind of shared empathy can be learned and cultivated. Here are some key ways to start.

A purpose, or reason for existence, that is compelling and other-centered fosters self-transcendence — when motivation becomes detached from one’s well-being and attached to someone else’s. And when people think less of themselves, ironically, they’re often happier.

Do you communicate and demonstrate a clear, compelling, and other-centered purpose?

How does your organization contribute to and change human beings’ lives? How do your people know?

By awakening a human-centered purpose, you awaken empathy.

“The best we can do for the future is prepare and savor the possibilities of what can be done in the present.”

Curiosity, he says, is the key to fulfillment in life. It’s also key to developing empathy. When we’re curious about other people’s lives — their situations, ambitions, struggles, and dreams — we savor the possibilities that come with learning more. And as we develop the habit of learning more, our capacity for empathy increases for those we haven’t even met yet.

Imagination is the only way we can directly experience possibility. In our daily work, most of us don’t get told we’re changing peoples’ lives. This is where imagination becomes critical.

We have to imagine our inevitable impact.

We have to imagine the vividness and complexity of every person’s life. When we do, we’ll find that others’ lives are not all that different from our own. And we already know what it feels like to live our own lives, which just may be the most powerful tool for building communities and organizations that care.