The Most Neglected Part of Talent Management

The most neglected part of talent management has to do with careers inside the organization—who gets promoted. 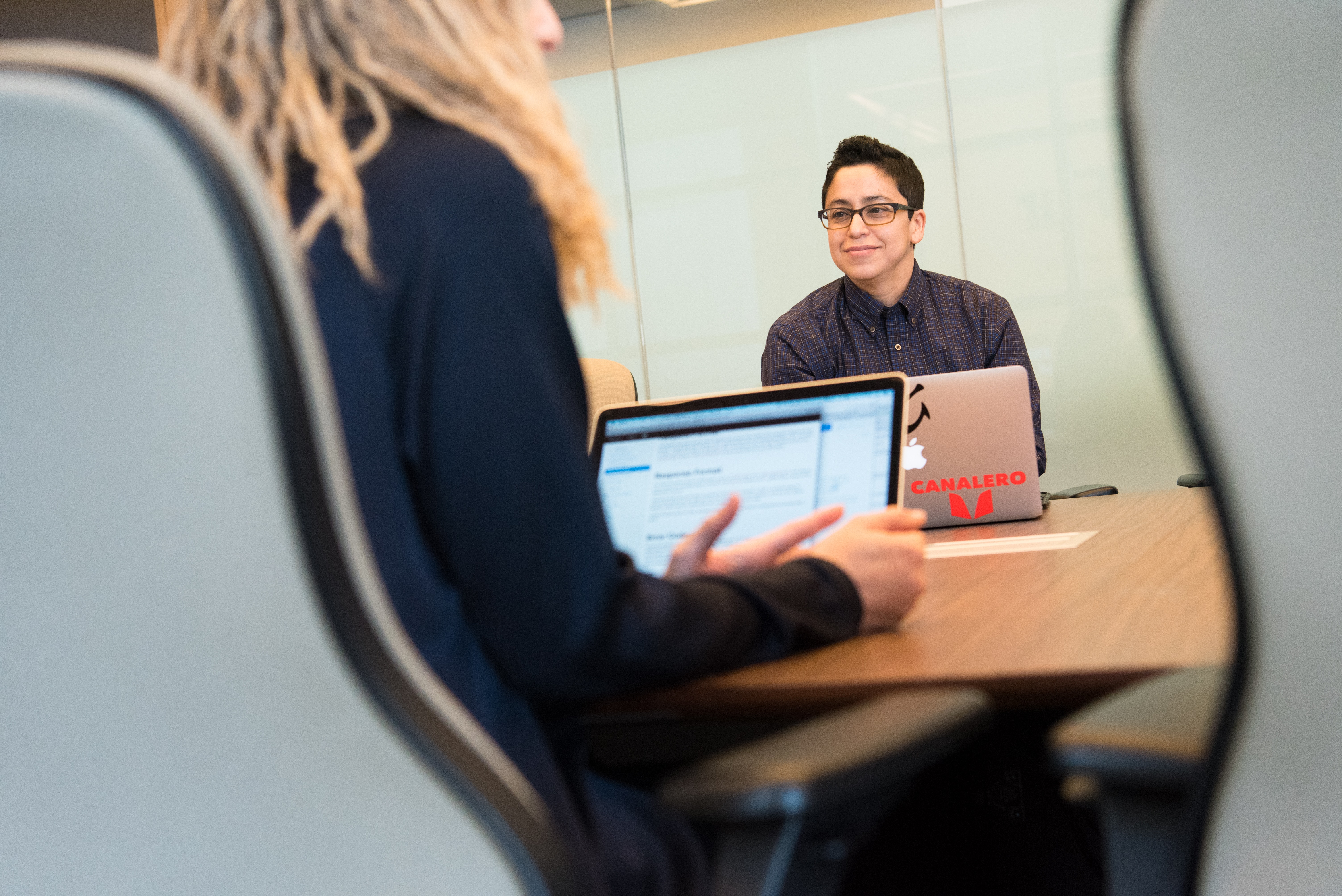 When it comes to talent, many HR leaders emphasize “acquisition” over “management,” as they are more concerned with hiring than with managing other aspects of the employee life cycle.

Then we come to the fundamental question: Who gets those jobs? Remember the time when a lot of attention and effort was spent on figuring out who gets that first promotion? The perfectly sensible criterion was simple: Who will make the best supervisor?

That approach is in the rear-view mirror, fading after a generation of gutting the HR function and a change in ideology. These days, it is typical in all but the biggest organizations for one person—the immediate boss—to make the call as to who should become a supervisor. The simple criterion is: Who is the best worker? That’s not a bad place to begin, but we know, by definition, supervising is different from the work those others are doing.

A recently published working paper by the National Bureau of Economic Research titled “Promotions and the Peter Principle,” written by Allan Benson, Danielle Li and Kelly Shue, addresses this very issue. This is a very careful study that isn’t going to be knocked down because they forgot some obvious problem or made strange assumptions.

The researchers looked at a very basic question: Do the best individual performers make the best supervisors? They had data on promotion decisions across 241 companies in the sales function, where individual and group performance is easy to measure. You might imagine that “teams” in this context don’t mean as much as they would in most other scenarios, since sales is still mainly an individual task. Managing teams might not be so important here, making the supervisor and individual-contributor roles more similar.

Here’s one that is not a surprise if you are the cynical type: Experience working in a team setting was a good predictor of success as a supervisor, but companies did not pick individuals with more team experience to be supervisors.

There may be reasons why it might make sense to promote the best individual contributor to the supervisor role, but companies clearly aren’t thinking of them. What’s more, none of them outweigh the interest in having good supervisors. Instead, they go for the obvious—promote the best worker—and never check to see if it worked.

Now you know: Promoting the best contributors to be supervisors doesn’t work even in a context like sales where the supervisory role isn’t as different from the individual role as in other settings. It’s easy and it sounds right if we don’t think about it carefully, but it just doesn’t work.

If we care about evidence, we should tell people about this study when the topic of hiring supervisors comes up. When we don’t do that, we should ask ourselves why.