The Myth of “Finding Your Passion” 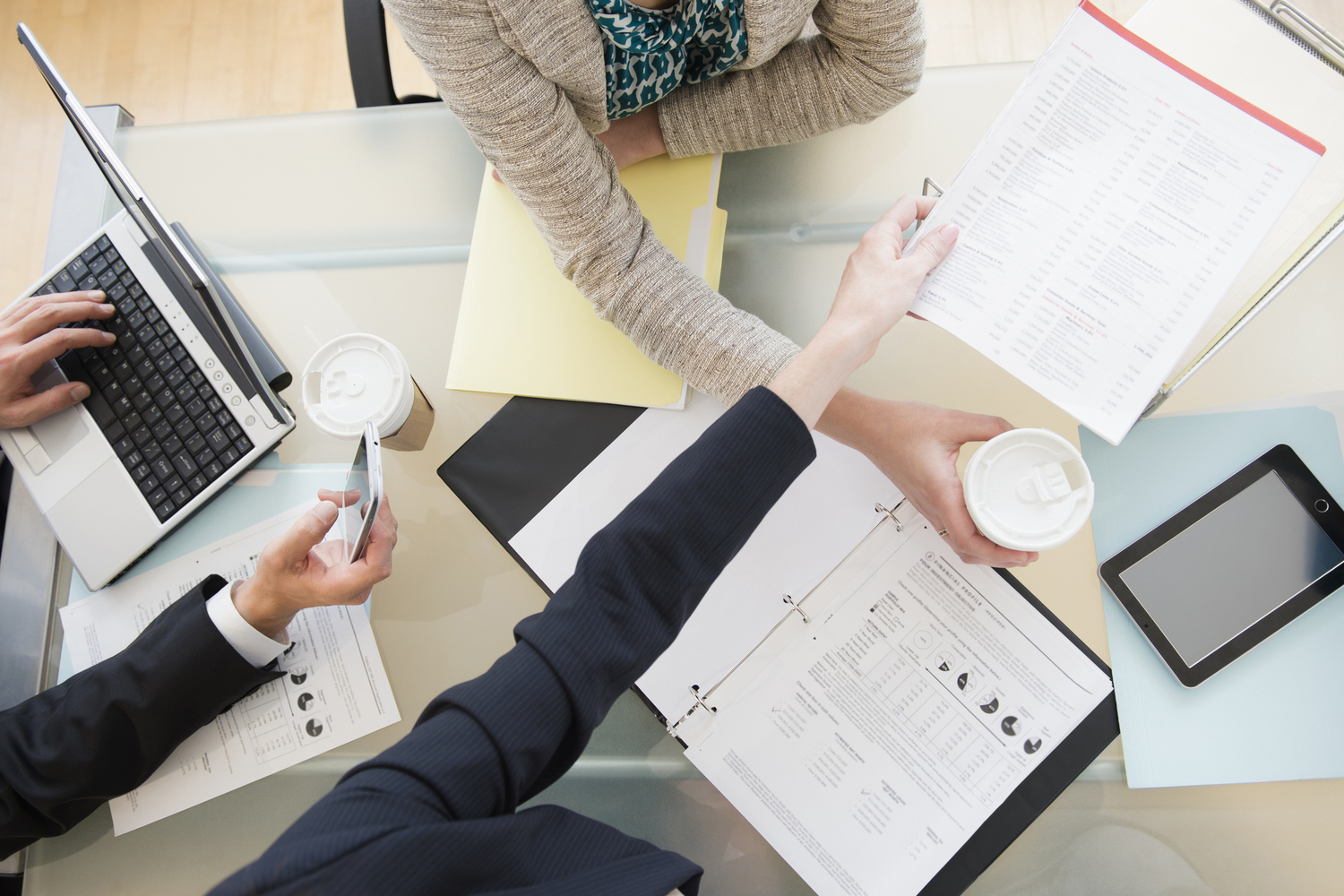 It’s hard to scroll through Twitter or LinkedIn these days and not encounter inspirational memes urging you to:

And none of it is bad advice per se; it’s just a tad hollow; it doesn’t include any guidance on how to do it.

It’s one thing to send someone off to find his or her passion, it is another for that person to actually find it.

A recent study on fixed and growth mindsets (see: Carol Dweck’s book, Mindset – if you haven’t read it, read it today!) says that success with finding your passion depends on how you define the concept of “finding it” in the first place.

First, an interlude on “fixed” and “growth” mindsets from Dweck’s site, mindsetonline.com:

People with a fixed mindset believe that their traits are just givens. They have a certain amount of brains and talent and nothing can change that. If they have a lot, they’re all set, but if they don’t… So people in this mindset worry about their traits and how adequate they are. They have something to prove to themselves and others.

People with a growth mindset…see their qualities as things that can be developed through their dedication and effort. Sure they’re happy if they’re brainy or talented, but that’s just the starting point. They understand that no one has ever accomplished great things—not Mozart, Darwin, or Michael Jordan—without years of passionate practice and learning.

The study suggests that if you have a fixed mindset you will conceive of “finding your passion” as a passive endeavor; meaning, your passion will be revealed to you, and once it is you will be guided by its inspirational light on the road to success.

The researchers gleaned that those with a fixed mindset held the belief that the passion itself would be sufficient motivation / inspiration to achieve one’s goals.

What we know about fixed mindsets, however, is that when more is required to achieve a goal the fixed mindset individual typically gives up and in the case of “finding your passion” they would use the necessary extra effort as proof that this wasn’t the right passion after all.

Or even the phrase “follow your passion” – for the fixed mindset, the concept signifies that you are a follower, you are in the passive role, and the passion will do all the work.

“Finding” something might mean you don’t do anything towards your goal until the ‘thing’ is found. You’re waiting for something to be revealed to you.

On the flip side, the growth mindsets of the world don’t wait for something to be revealed, they apply themselves to what they’re interested in and inspiration is revealed through the effort expended.

The growth mindset individual doesn’t believe in “finding” or “following” a passion as much as “developing” one’s passion.

The word “develop” suggests that there isn’t something specific to be found. It views the whole endeavor as a process that incorporates challenges, failure and learning.

The growth mindset is one where even if you do find it you’re also willing to put in the work to keep it going and see where it takes you.

The growth mindset people – because they’re developing their calling – allow for other interests to inform everything they’re doing which creates more of a 360º approach, which enriches not only the process of finding your passion but also your life in general.

It means to pursue that which you’re already interested in, which may have different facets to it – you might want to be a lawyer but are also interested in fiction writing – you can do both and they both might inform the other.

Because it’s a developing-oriented process (rather than a “finding” process) goals are met and accomplished throughout because there isn’t one ultimate goal.

What they did have was an interest for theater, so they got involved with theater in some respect.

They didn’t necessarily know where it would take them, they simply knew it was an interest they had. Years later, Hollywood found them, and they found financial success because they pursued an initial seed of interest.

I’m not suggesting these writers/directors all had a growth mindset, but the notion of going towards something you’re interested in without concerning yourself with a larger-than-life goal or “passion” is at the root of developing versus finding.

To prime yourself for a growth mindset, try these perspective-shifting approaches:

Don’t wait for your inspiration to reveal itself to you – rather, start with something you like to do.

Even if it’s not what’s making you money at the moment, it might some day, but it won’t ever make you money if you don’t even start.

There are iterations to effort and the first ones are the least attractive. Try to fall in love as much as possible with the fact that you’re doing what you like to do which will feel inherently better than not doing it.

That in itself is the passion.