The New Rules of Personal Branding For Job Seekers

If you’re looking for a job, you’re already managing a brand: your own.

By Harvey Deutschendorf
In Land The Job
10 min read 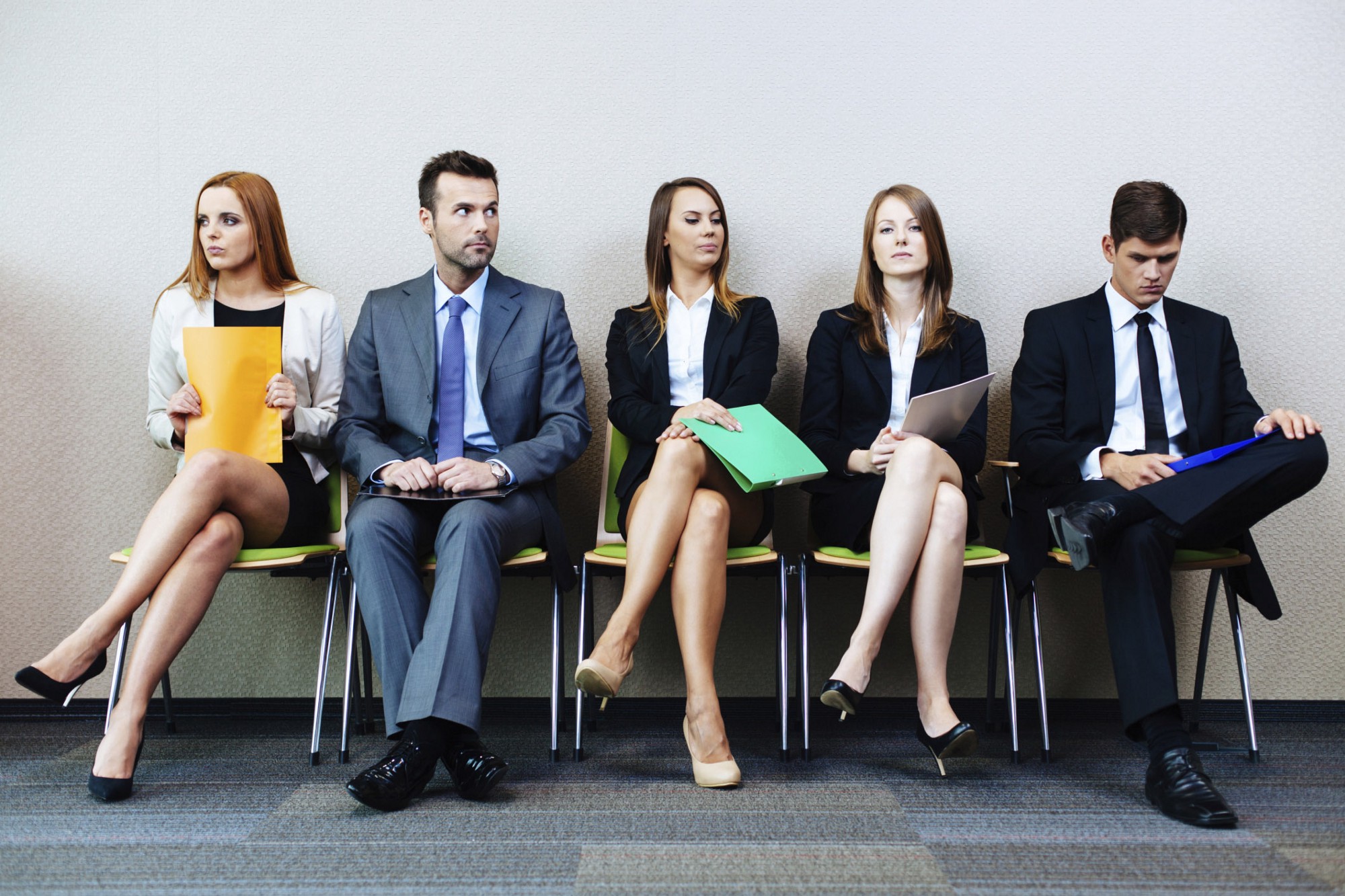 It’s a brave new world that job seekers face these days. What recruiters and hiring managers increasingly look for and how they go about looking for it have changed. Branding and keyword search used to have little to do with the career arena, but today, those two fields affect how employers and candidates interact. Here’s how to change your strategy in order to win under the new rules of the game.

YOU ARE YOUR BRAND

Employers want to know the same things they’ve always wanted to know about job candidates: what makes you unique and what qualities you’ll bring to their organization. But a résumé that simply lists your experience is no longer quite enough to answer those questions.

Like it or not, job seekers need to think of social media as a branding process.

Step back and think about your talents and abilities. In fact, ask the people who know you best to do the same, listing any adjectives or attributes they think describe you. Then turn the results into a word cloud so you can see which terms are used the most. It’s just an exercise, but the point is to wind up with a solid grasp of your strengths–your own personal brand–with which to position yourself, and choose an organization where you’ll make the best fit.

Like it or not, job seekers need to think of social media as a branding process, too. Many employers will check your social media accounts, so think carefully before posting anything. You should also think about the sorts of things you post as being part of a larger strategy. What self-image do you want to project to future employers? Ask people who don’t know you to take a look at your social media profiles and give you honest feedback about the kind of person you appear to be. That may sound overly calculating, but the reality is that any social media accounts that aren’t set completely to “private” are already part of your public-facing brand.

So cut the less savory stuff–posts where you’re shown in alcohol-saturated environments–and push the good stuff up to the fore. If you do volunteer work in your community, devote time to learning a new skill, or relax with your family, you’ll come across as much better by comparison. Employers want to feel confident they’re hiring someone who’s engaged, enjoys learning, and can connect meaningfully with other people. If you’ve posted vacation photos, see if there’s some evidence you can offer up that shows you doing something active or taking part in a team effort.

SHAKE UP YOUR RÉSUMÉ

Forget listing objectives and stating point-blank that you’re a team player. Everyone does that. It’s meaningless.

Forget listing objectives and stating point-blank that you’re a team player. Everyone does that. It’s meaningless. Instead of focusing on something that you consider yourself to be (a hard worker, persistent, out-of-the-box thinker), talk about what you’ve done to prove it.

During the ’70s and ’80s, résumés were expected to be a single page, since most people looking for work only had a few jobs during their lifetime. Today, it’s common for people to switch jobs every three years. For executive-level positions, it’s more common now for résumés to run up to two or three pages. A high number of short-term jobs once signaled to employers that a candidate was unreliable and lacked loyalty or direction. But no longer. Today, that can indicate someone who’s in high demand and has self-confidence and a willingness to go after new challenges. And instead of listing an objective at the top of your résumé, write a quick summary of what you offer.

A high number of short-term jobs once signaled to employers that a candidate was unreliable and lacked loyalty or direction. But no longer.

Larger organizations typically screen résumés by keyword. The wisdom of that approach notwithstanding, it’s crucial to look carefully at the job description you’re applying for, and include as many relevant keywords as possible–but without making it look like you’re just trying to get through the applicant tracking system (ATS). That’s usually where professional advice can help. Since a résumé is one of the most important documents you can create, it doesn’t hurt for a professional career counselor or recruiter to weigh in on whether you’ve struck the right balance. At any event, make sure whoever is helping you is up on what the marketplace is looking for today.

“What challenges did you face?”

“What obstacles did you overcome?”

“What results did you achieve?”

These are questions interviewers have asked since time immemorial, but answering them compellingly is trickier than it used to be. While you always want to focus on concrete achievements, the shift towards candidates building a brand has arguably made it easier to sound like you’re bragging. As ever, that’s still an outright turn-off to hiring managers. There are ways to draw attention to your strengths that square with your personal brand without sounding boastful. One technique is to communicate your successes as a story and focus on the struggle–what you had to do in order to get the result you did. That process will shed light on your own qualities much better than if you were simply to enumerate them. It also steers you clear of giving the impression that it was your own brilliance and talent that got you there, rather than the unique combination of effort, smart decision-making, teamwork, and even luck that did it.

Look for opportunities to use humor and bring out your human side. And don’t toss out the usual answers about your weaknesses, “Oh, I’m a perfectionist,” or, “I just pour myself too much into my work sometimes.” In the past, this was seen as something employers actually valued, but now it just comes off as a conventional way of not divulging an actual shortcoming. It seems insincere, because it is. Talk candidly about something you struggle with, and what you’re doing to change it. For instance, many people have a fear of public speaking. It doesn’t hurt to admit you get flustered and nervous when speaking to groups, but mention you’ve been doing a few things to actively brush up on it.

Branding is a difficult art that involves tuning many tiny, seemingly irreconcilable details into a harmonious whole. That’s why there’s an entire profession devoted to it. But taking some of its essentials to heart can take your job search to the next level–which is where you want your career heading, after all. 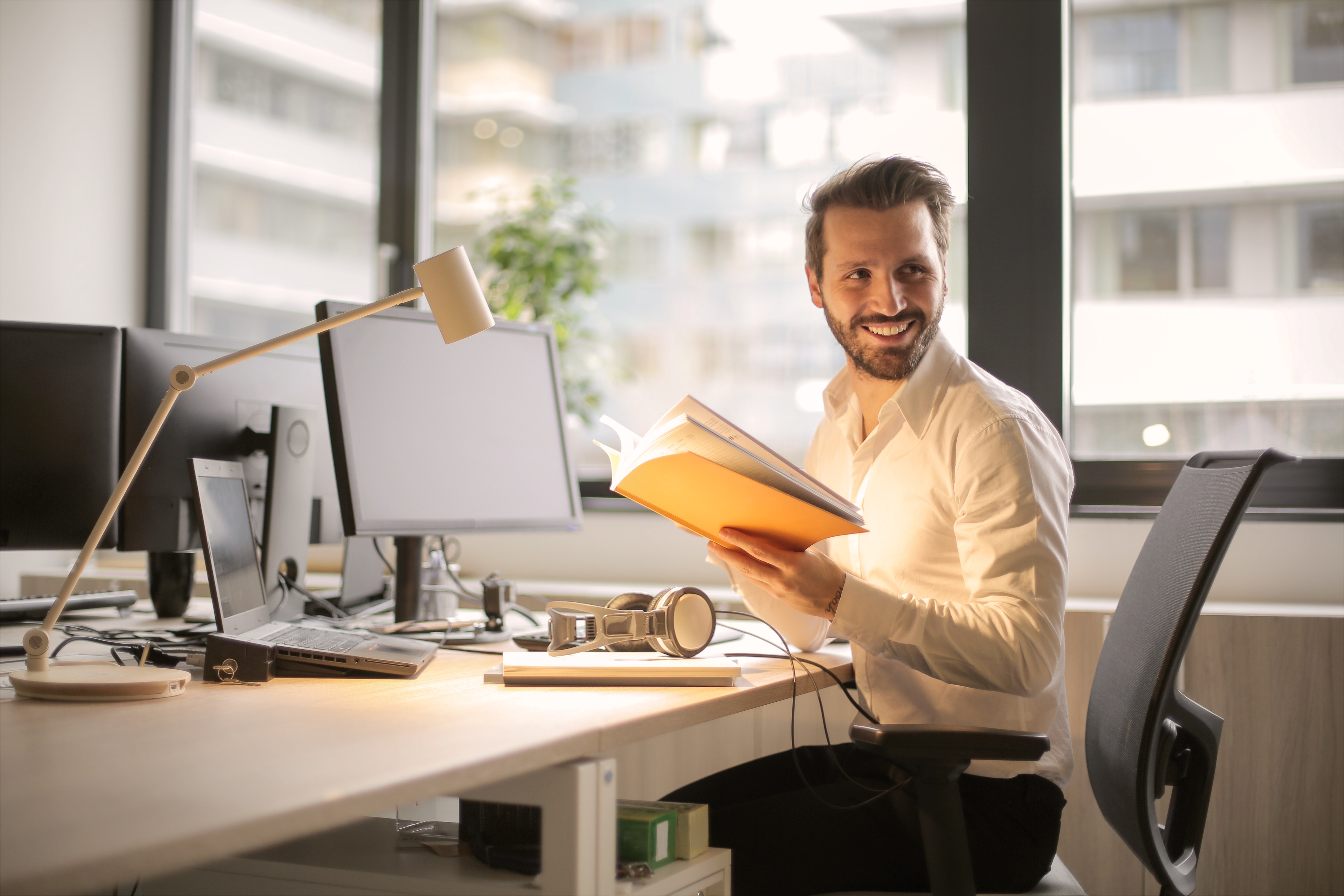 Why Emotional Intelligence Is Key In The Digital Age
We use cookies on our site to give you the best experience possible. By continuing to browse the site, you agree to this use. For more information on how we use cookies, see our Privacy Policy
Continue