The Real Cost Of Rudeness In The Workplace

Incivility whether from being ignored, belittled, excluded, or undermined by colleagues, has a way of catching up with people. And with organizations too. 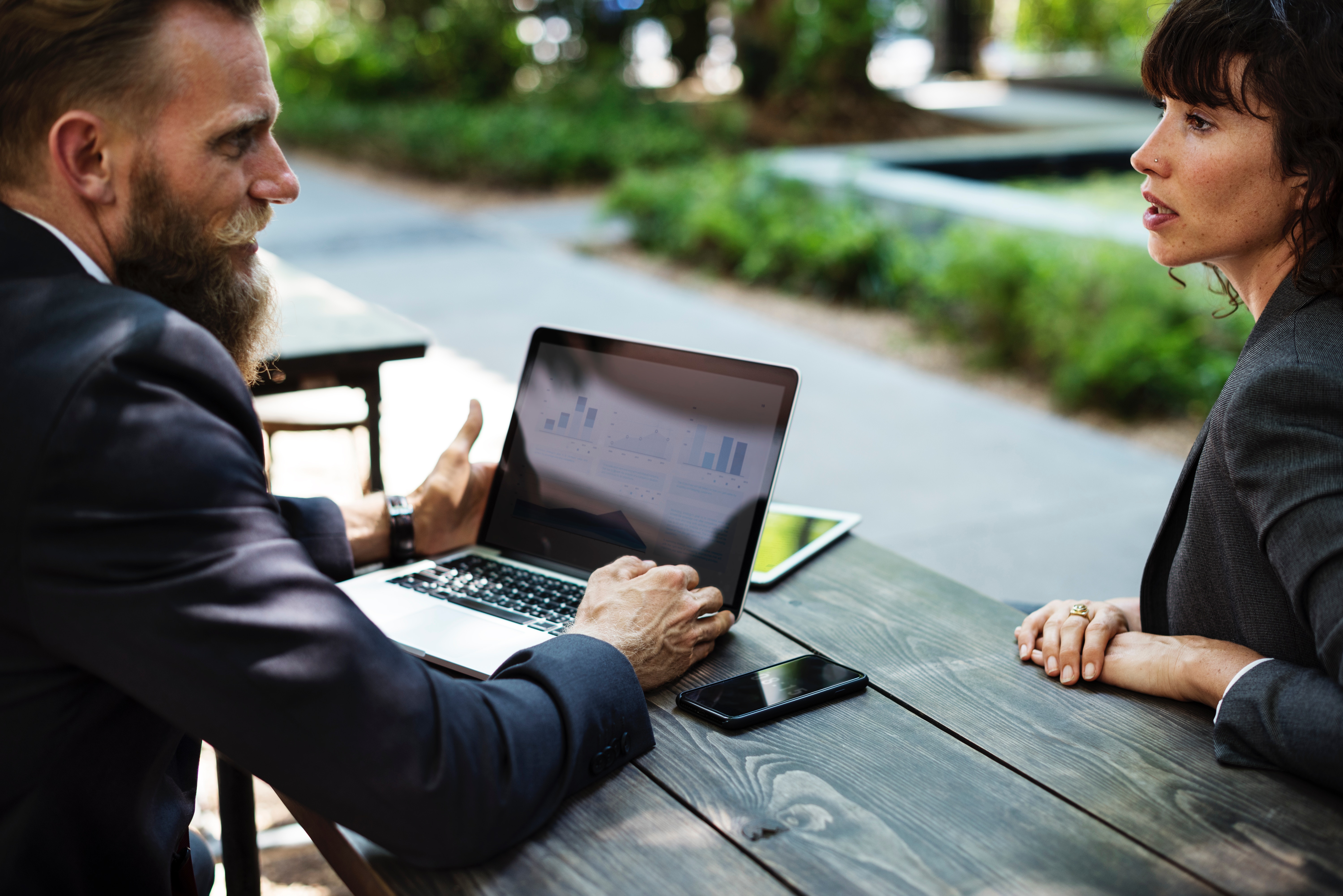 Workplace incivility is rampant and on the rise. In research over the past two decades, I have polled tens of thousands of workers worldwide about how they’re treated at work. Nearly half of those surveyed in 1998 reported they were treated rudely at least once a month, a figure which rose to 55 percent in 2011 and 62 percent in 2016.

The number one reason people say causes them to be uncivil is that they’re stressed or overwhelmed. Yet thoughtless actions that cause people to feel disrespected exact a huge toll on people and organizations. Incivility whether from being ignored, belittled, excluded, or undermined by colleagues– has a way of catching up with people. And with organizations too.

Stress that stems from feeling disrespected is deadlier than we think. Robert Sapolsky, author of Why Zebras Don’t Get Ulcers, explains that when people experience intermittent stressors like incivility for too long or too often, they also experience significant health problems. Incivility can deplete your immune system, causing cardiovascular disease, cancer, diabetes, and ulcers. For example, a 2012 study by the Harvard School of Public Health, which tracked women for ten years, concluded that stressful jobs were just as bad for women’s health as smoking and obesity.

Studies have found that “psychosocial” factors, such as work-related stress, are the most important variables in determining the length of a life. While genes and associated risks matter, stress can be an even more significant factor. Arie Shirom at Tel Aviv University, and his colleagues, tracked eight hundred twenty adults who worked in various professions (from finance to manufacturing to healthcare) for twenty years. They interviewed these adults repeatedly about conditions at their jobs, the behavior of their managers, and the collegiality of their workmates—all while closely monitoring the participants’ health. It wasn’t the hours spent at work or other factors like workload, decision authority, or discretion that influenced longevity. It was the positive support of coworkers. In fact, the presence of less-kind colleagues was associated with a much higher risk of dying. Middle-aged employees with little or no “peer social support” in the workplace were 2.4 times more likely to die during the study.

It’s not just how you’re personally treated or supported that matters though. Your work environment is potent. Research shows that working in a group where incivility is present affects people’s mental health, even after accounting for general stress and the incivility an individual personally experienced.

Incivility tends to be contagious—even if you’re just around it. People tend to take the stress of incivility home with them, unleashing it on family members, who in turn carry the stress into their workplaces. Another study found links between family incivility and stress and poor performance at work.

All of this costs organizations a ton of money. The American Psychological Association estimates that workplace stress costs the US economy $500 billion a year. A stunning 550 billion workdays are lost each year due to stress on the job, 60 to 80 percent of workplace accidents occur because of stress, and more than 80 percent of doctor visits are stress related. The National Institute for Occupational Safety and Health reports that workers who feel stressed incur healthcare costs that are 46 percent higher than their less-stressed counterparts. One of the greatest causes of stress—accounting for about half of it—is relationship difficulties at work.

The toll of incivility tends to be hidden. It subtly chips away at their health, focus, and performance. All too often it sidelines people. If we want employees to thrive, we need to master civility.