The Real Secret To Getting Ahead

The likability facet that I am speaking about is that used to influence, lead, develop, build rapport, sustain relationships and gain credibility. 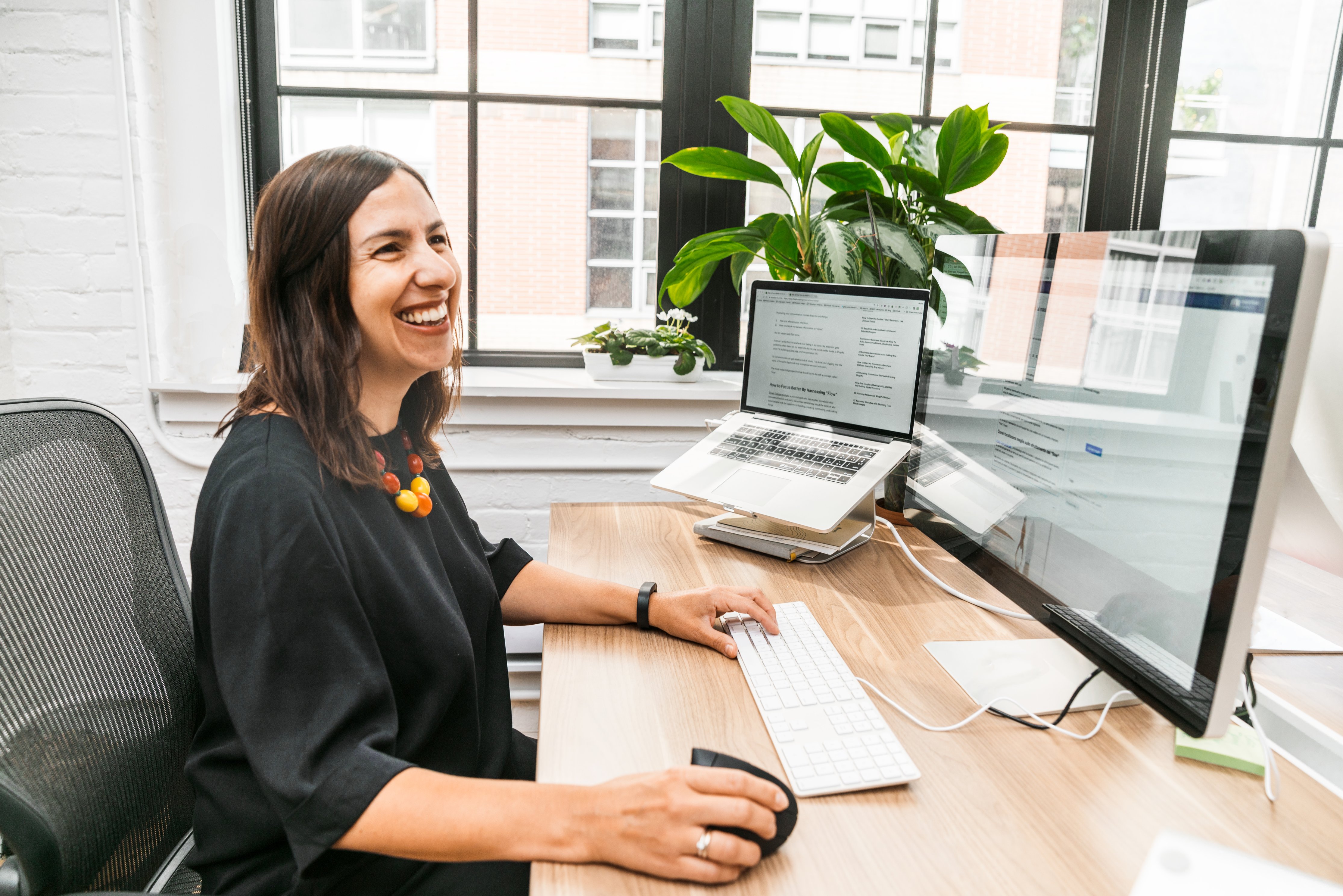 We live in world full of technically proficient people. You know these folks-they are at the top of their game when it comes to performing the duties of their jobs, they are the subject matter experts and the leaders in their industries. But would you believe me if I told you that technically ability was only about 20% of their success? The secret to getting ahead is becoming more and more prevalent in the workplace today. It’s often the deciding factor whether someone gets hired or if someone gets promoted. It’s a huge facet in leadership, influence and impact. It’s a skill often not talked about in school and other professional development forums. It’s something that many including myself have had to learn the hard way. I’d like to include a cute little story about my own experience but I’ve decided to just get straight to the point.

The secret is likability.

Now before you shoot this idea down, read to the end. How many times have you left an interview feeling like “you just didn’t get a good vibe” or you struggled as a manager because “you couldn’t connect with your employees”? These are just two very simple examples of likeability. The likeability I am speaking about is not to be confused with being the “most popular” or number of “likes” on social media accounts. The likability facet that I am speaking about is that used to influence, lead, develop, build rapport, sustain relationships and gain credibility.

Like any other skill, likability is one that can be taught, but only if you are willing to learn. Below are some traits that can enhance your likeability factor:

The likability facet that I am speaking about is that used to influence, lead, develop, build rapport, sustain relationships and gain credibility.

Brene Brown says “Authenticity is a daily practice of letting go who we think we’re supposed to be and embracing who we are”. When I think of authentic people, I think about those who are honest, who are transparent and who have a genuine concern for others. Let’s assume that you are in the market for purchasing a new car. You go to one dealership and there is a pushy salesman who tries to sell you the lemon that’s been sitting on the lot for months. You go to the second dealer and you meet the salesman who listens to your needs, is open about the features of the car and doesn’t make you feel pressured. Who are you likely to purchase from? Who are you likely to send your family and friends to?

This list could go on but no matter how much we’d like to ignore it or say that it doesn’t matter, we tend to do business with people, hire people, promote people, develop people and interact with people that we like.

What are your thoughts? Do you think likeability is a key factor in getting ahead?