The Reality of Imposter Syndrome

Feeling like an imposter? Know what it is and what to do about it. 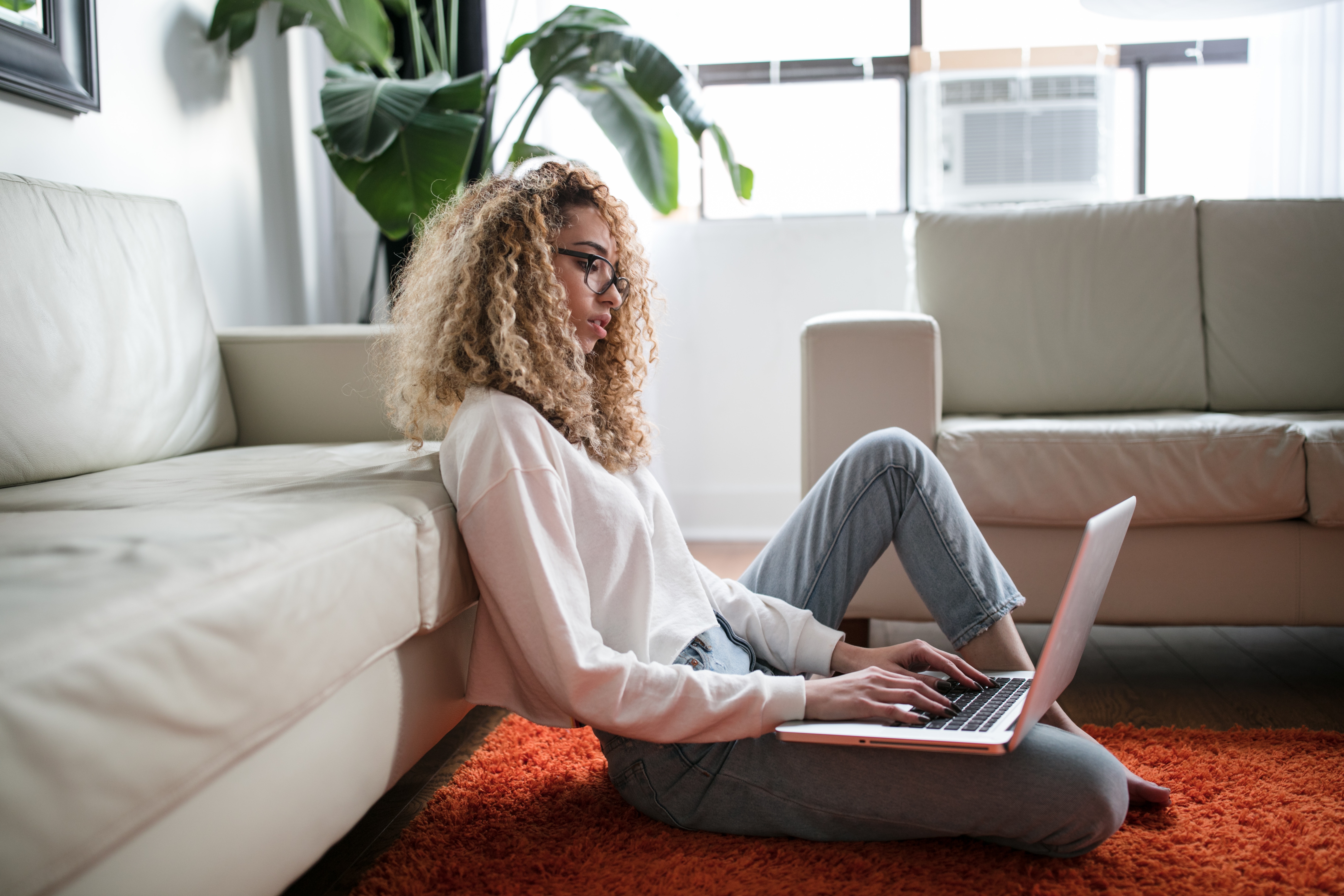 “A psychological phenomenon in which people are unable to internalize their accomplishments.”

If you’ve ever been to a women’s conference, a professional development course or a leadership event for women, you will have no doubt heard about the imposter syndrome. Spoken about amongst women as one of the key reasons for their lack of confidence, other than the notion that, “I feel like a fraud,” it’s often not defined or clarified as to what it actually is and how to deal it.

The imposter syndrome is a psychological term referring to a pattern of behavior where people doubt their accomplishments and have a persistent, often internalized fear of being exposed as a fraud. Not an actual disorder, the term was coined by clinical psychologists Pauline Clance and Suzanne Imes in 1978, when they found that despite having adequate external evidence of accomplishments, people with imposter syndrome remained convinced that they don’t deserve the success they have.

They call their success luck, good timing, and dismissed as other’s believing they were better, more intelligent and more competent than they actually are. And whilst yes, early research from the psychologists work focused on high achieving women, the syndrome has actually been found to impact men and women in roughly equal numbers.

We all suffer from it. I’ve known the most senior men who struggle with it day-in day-out. General Managers running billion dollar companies. Speakers who command audiences in the thousands. Powerful men who still wonder if what they are doing is good enough, or if they are about to be found out for being an imposter.

And yes, it impacts us as women every day. You know how it goes. You get the promotion at work, and your inner narrative is that they must have been short on candidates. Your business has a great win, and you tell yourself that it was sheer chance that the client found you (and they mustn’t have looked too far and wide). You are getting ready to give a presentation, and you secretly think that you’re about to be found out for how hopeless you really are. Or you’re sitting in a big meeting and you just know that the boss will walk in any minute, tap you on the shoulder, and tell you they have finally realized that you really aren’t qualified for the job (even though you’re the most experienced person in the room). It can be completely derailing.

We know from the research that imposter syndrome is in large a reaction to certain circumstances or situations. So whilst you may feel fully confident speaking to a group of more junior people, addressing your peers could completely undo you. Or you could be fine at work, but having to speak up at the local school meeting? Forget about it. A tendency toward perfectionism, fear of failure, continually undermining one’s achievements (trekking up Mount Kilimanjaro? Oh it was nothing!) are all indicators that you might be prone. And it can be debilitating, causing stress, anxiety, low self confidence, shame and in some cases, even depression.

Perhaps the most limiting part of dealing with imposter syndrome is that it can limit our courage to go after new opportunities, explore potential areas of interest, and put ourselves out there in a meaningful way. When I work with women who experience it, there are a number of things I suggest that significantly help them move forward and deal with their fraudulent feelings: voicing their fears in coaching, with a mentor, or a safe peer group helps as it normalizes the feelings and ensures them that they aren’t alone; writing down lists of their achievements, skills, successes to demonstrate that they really do have concrete value to share with the world; having a really strong support system and getting ongoing feedback that validates their efforts and outcomes is important for improving confidence levels.