The Reason All Awkward Networkers Should Go to Conferences

Talking to Strangers Without Being Awkward Is Way Easier at Conferences. 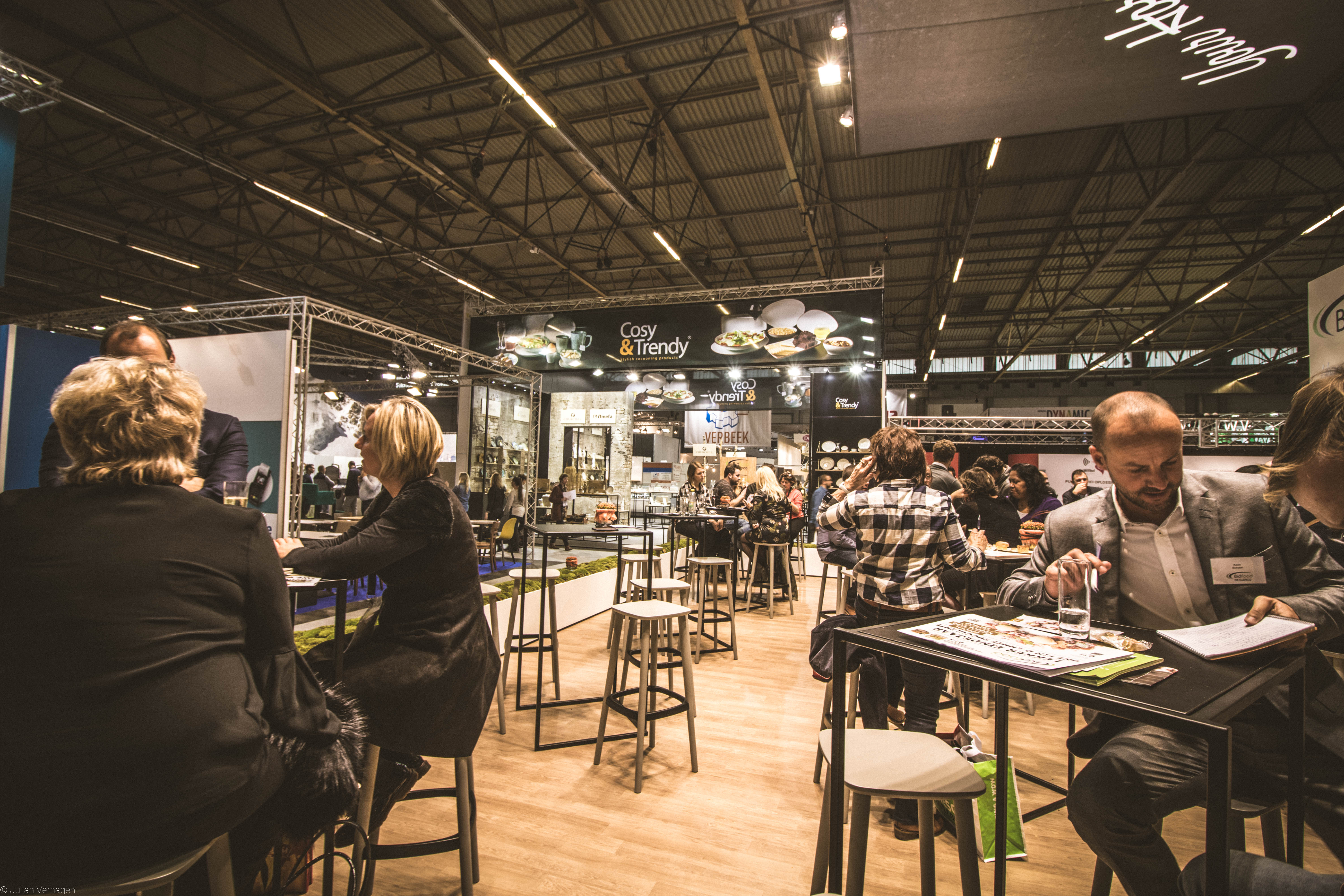 Do you hate networking?

That’s why I like to do it from my couch. But the truth is that couch networking is not always the most efficient use of your time. In fact, the best thing you can do is meet people in person.

“But that’s so exhausting!” you say.

“Where do I find people?” you wonder.

“Do I have to, really?” you might be asking.

I get it. It’s scary, tiring, and makes you want to sit back down and snuggle deeper into your couch cushions.

But don’t fret, because I have a solution!

Conferences are one of the single best ways to network. Why? Well, if you’re attending one, you’ve basically put a large sign on your head saying “I’m open to meeting people and networking in my industry.”

There’s no song or dance, no having to “meet for a drink,” or come up with a reason to email. Nope, instead you can cut to the chase and just talk to people.

That saves so much time and energy!

And, you can get a year’s worth of networking done in your industry in two or three days. Then you can retire to your couch with tons of lovely new connections and no reason to get up for quite a few months.

And that leads me to the number one reason why these are great events to attend:

Talking to Strangers Without Being Awkward Is Way Easier at Conferences.

You can say things like “How did you enjoy the keynote speaker?” or “Where are you coming in from?” or “Did you attend last year?” or “How are you enjoying the conference so far?” and no one will look at you funny.

Instead, you might find yourself in a productive conversation. Yay!

But what if you’re scared or anxious?

Well, great news! That leads me to…

If Networking’s Burning You Out, You Can Go to the Bar, Have a Drink, and Backdoor Network More!

If you’re attending a large conference at a hotel, most of the people hanging out at the hotel bar or restaurant will be a part of the conference. Some of them will even still be wearing their helpful nametags.

This means you can get a quiet moment to yourself, and at the same time, still remain open to meeting someone from the event.

If that appeals to you way more than sitting through speakers, then you’ll love the idea of unconferencing.

Unconference means that you go to the event, but you don’t attend. Here’s what I mean: Some conferences attract so many people that there are a number of those people who attend but don’t buy tickets. But they do work the hotel lobby, restaurants, and informal events that often happen prior, and use that time to build relationships. (Bonus, this option is free!)

Are you an introvert who hates to network? No problem! Here’s an insanely helpful free video training on how to network as an introvert (without leaving your couch). 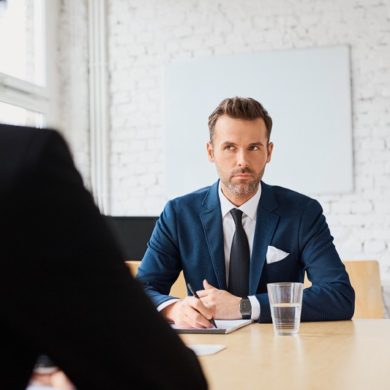 How To Build Work Cultures Of Psychological Safety Rather Than Fear
We use cookies on our site to give you the best experience possible. By continuing to browse the site, you agree to this use. For more information on how we use cookies, see our Privacy Policy
Continue