The Reason You Need to Promote Thoughtfully 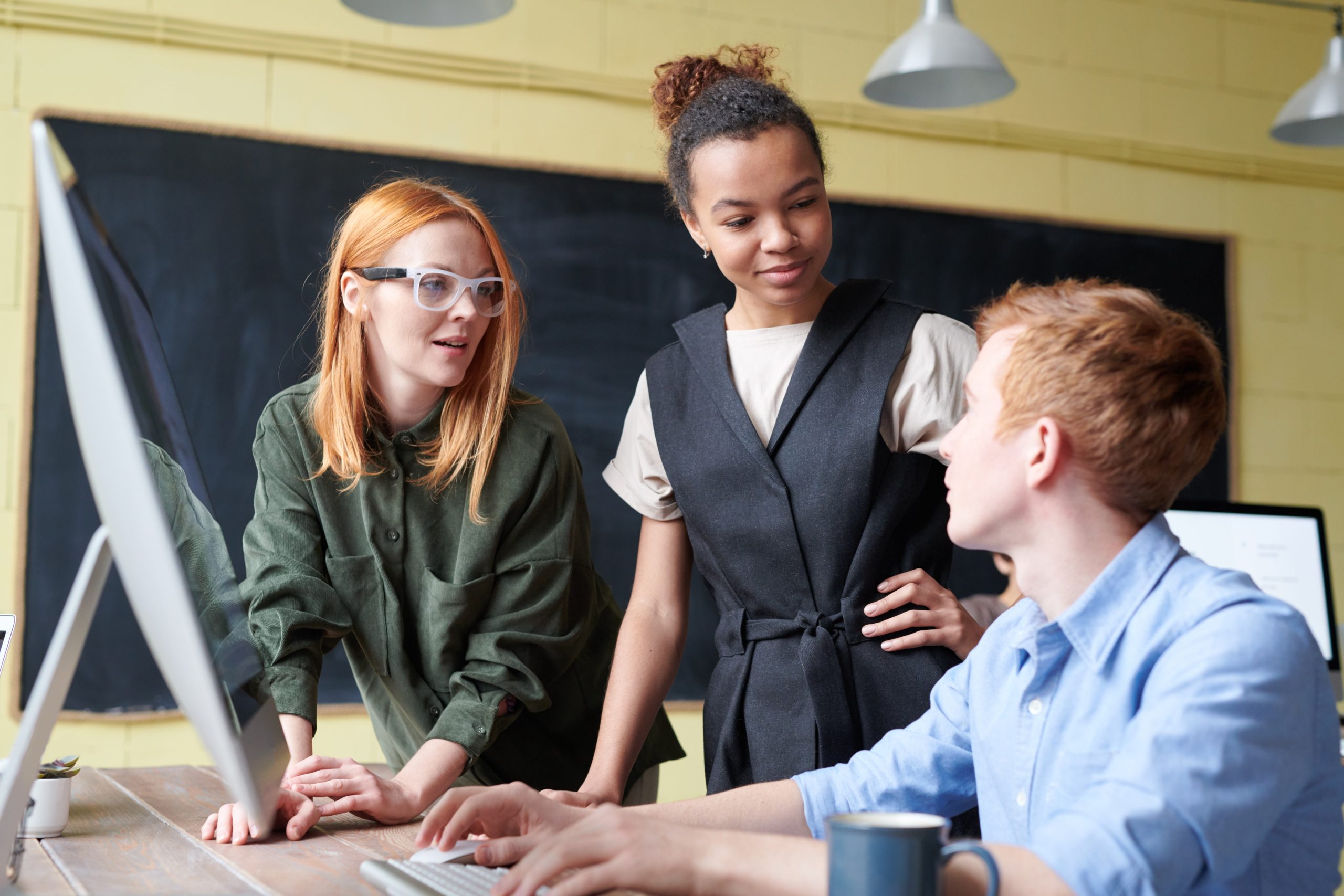 Leadership is a skill-set we often don’t pay enough respect to.

Organizations often promote based on job performance without consideration for whether the candidate can actually influence, inspire, manage, and lead a team.

Thus, high performers are placed in leadership roles with the expectancy that the proficiency they showed for their job will naturally extend to their role as a leader.

This rarely happens; mainly because these star employees have been rewarded based on their being the “star” for the job they were initially hired to do, which typically has nothing to do with leadership.

Leadership is an entirely different skill-set. It requires – among other things – having the ability to inspire, to listen, to communicate, and to empathize. These are typically not the qualities that got the star employee promoted.

It’s not the fault of the one promoted. Since they weren’t initially hired for a leadership position it shouldn’t be expected they will be a natural-born leader.

The onus is on those at the top of an organization. It requires those already in leadership position to promote the right person into a leadership role or to provide leadership training if the candidate has never been in such a role before.

Companies often leave it in the individual’s hands to figure out how to lead and manage and when he/she doesn’t, they move on to the next candidate.

This in turn creates disengagement for what was once a star employee, which creates a trickle-down effect throughout the organization.

The Gallup Organization spent thirty years interviewing close to 17 million employees to come up with one undeniable conclusion, published in the Journal of Applied Psychology:

When we fail to train those in newly appointed leadership roles we run the risk of increasing employee disengagement while simultaneously causing a rising star to fade.

One overarching reason an untrained leader might fail is:

Too Busy To Win

We know that people feel better when they stay busy.

In 2010, researchers designed an experiment to test this theory.

They instructed students to fill out a survey, then choose one of two options:

In each case, students received candy as a reward. Still, more students chose to walk, to be active and not be idle.

When the researchers measured the participants’ sense of well-being, they found a higher degree of happiness among the walkers.

Next, they repeated the experiment but did not give the students a choice.

They told some students to walk and the others to stay put. Even when some of the “idlers” were forced to do busywork, the walkers felt happier.

Suppose, however, that the researchers had ordered half of the students to run a mile to the drop-off point while juggling ten balls.

Keeping busy may make you happy, but at some point excessive busyness can overwhelm your coping capabilities.

That’s when we become too busy to win.

When it comes to leadership, a newly appointed leader – particularly one promoted because of their excellent job performance – can easily succumb to the too busy to win syndrome if they:

What both of the above leadership derailers have in common is a focus on the self, which goes against the grain of good leadership.

When one person assumes all the work for everyone it leaves everyone else feeling potentially useless, unnecessary, undervalued, and unappreciated. All the U’s you never want to hear!

The concept of delegation, however, can also make the recently promoted leader feel inept themselves, thinking if they can’t handle it then they must be lesser in some way. “Surely,” they might think, “If I was promoted, then I am expected to do even more.”

The answer is yes and no. Yes, there is an expectation to do more, but in leading and delegating, not in doing every last task.

Bosses who become too busy to win can easily fall into a cycle of self-sabotage.

When your workload grows too heavy to bear, you get mired in the little stuff and lose sight of the big stuff.

The forest (managing others) disappears as you wander among the trees.

Without enough of your skillful management, your people start making more mistakes, adding even more to your workload because you must now devote time to fixing those mistakes.

How in the world do you get out of this downward spiral???

We are all human first and foremost. The avalanche of information coming at us on a daily basis from our external environment not only overwhelms our personal lives, it also smothers us at work.

Difficult personalities, worrisome downsizing, red-tape entangled bureaucracy, and complicated workplace politics quickly deluge us. It should only come as a surprise if you don’t get too busy to win!

But we can reverse the course with self-awareness, humility, and proper training.

It’s imperative that organizations take the time and resources to train their managers and leaders so they don’t cause stars to fade and create employee disengagement. 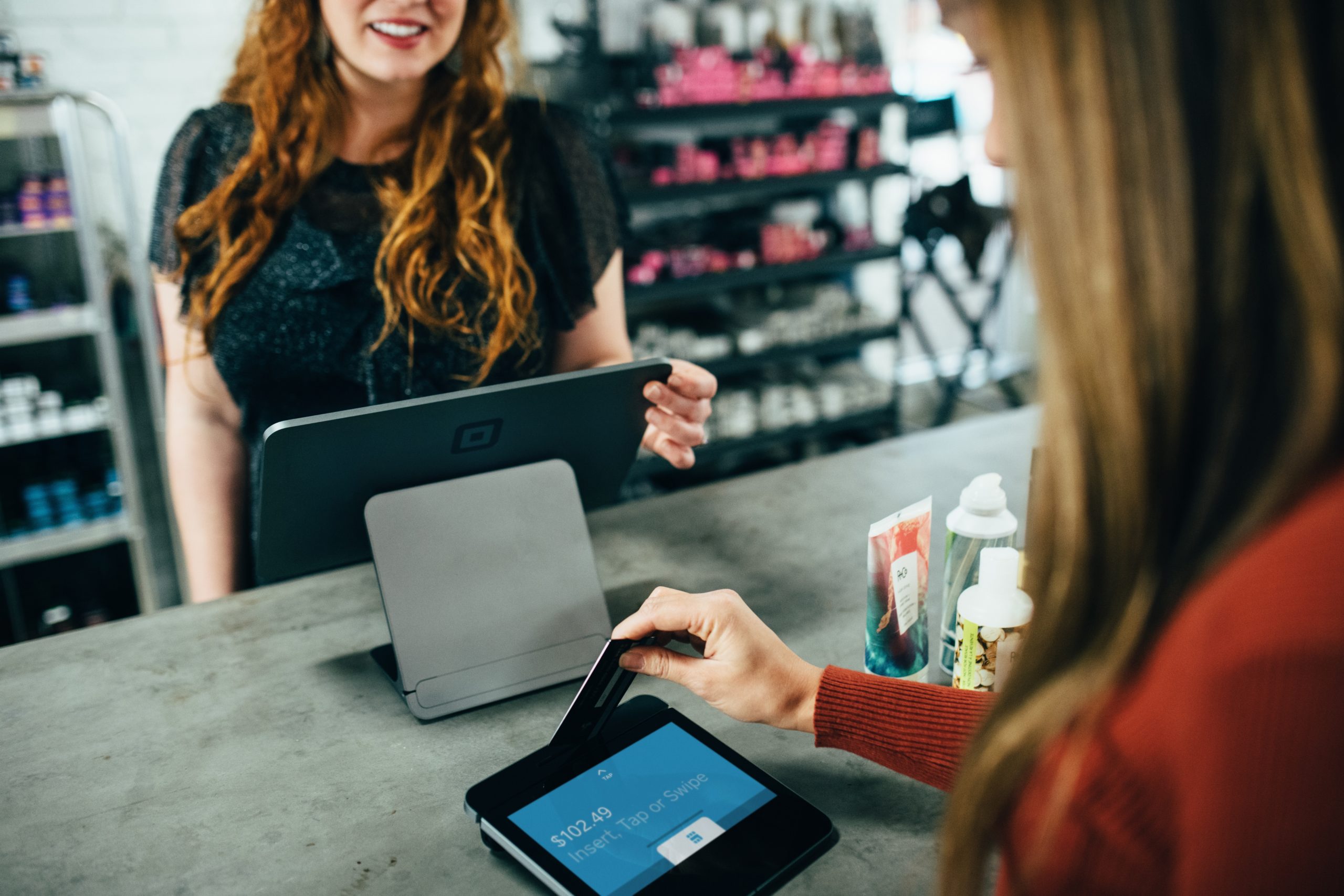 The Psychology of Experience in the Digital World
We use cookies on our site to give you the best experience possible. By continuing to browse the site, you agree to this use. For more information on how we use cookies, see our Privacy Policy
Continue