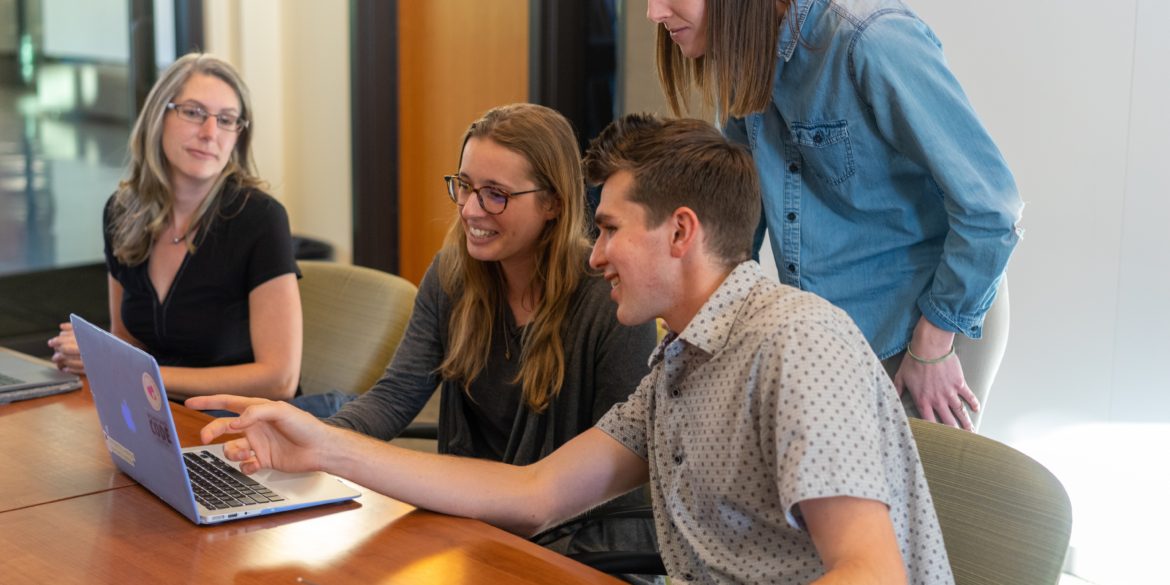 Even the very best are not safe from the early ‘chop’, no matter how good they are-if they don’t start delivering early.

Whilst interviewing the brilliant coach Carlo Ancelotti last year, at the launch of his seminal book, Quiet Leadership, he shared a little gem on just how results obsessed the top leagues of professional football in Europe have become.

I challenged him on whether he and many of the other elite European football coaches had just become a little too short term in their outlook? “It’s beginning to feel that you guys spend no more than two to three years at each club before quickly moving on?”

Carlo smiled, raised his eponymous eyebrow, and then responded in his calm but eloquent manner, “every coach will eventually lose three games in a row, no matter how good they are. When this happens, the owner or the chairman will want to have a private word with you. He makes it very clear that he will not tolerate a further loss.

Frank De Boer was sacked as the coach of Premier League football club, Crystal Palace FC, after only 77 days in charge. This follows on from him being sacked last season from the Italian league giants, Inter Milan, after 85 days.

Many management consultants advise new executives to have a 100-day plan ready to execute as soon they take over a new role. That 100-day plan is now appearing extremely optimistic. It might be time for the 10-day plan.

Given just how short the average tenure of a business leader is becoming it might be advisable to have a laser focus on the following:

· It’s never who you hire, but it’s who you fire, that really counts when taking over a new team

· Bring in the predetermined reinforcing cavalry and quickly

· Build the strongest social relationship with all the power brokers immediately

· Spend the first few weeks blaming everything that is wrong on your immediate predecessor (and don’t hold back), be as expansive and as creative as you can possibly be

· Convince all that this is without any doubt ‘mission impossible’

When executed well, then when you do exit, it will lead to a swift entry elsewhere.

This may sound a little pessimistic, but just like ‘the beautiful game’, if you don’t deliver early, the likelihood is that you will be fired. Therefore, it is vital that you don’t enter starry eyed, naive and all too optimistic.

The Crystal Palace FC hierarchy, with a clear eye on survival, had prior to De Boer appointed three 60 plus year old’s, who were all British and all had experience of the Premier League. This time around they went for a young 47-year-old, with radical ideas and no experience of the Premier League, but had one four league titles with Ajax in the Dutch league-too bold?

This was probably driven more by their new desire for success, rather than the previous fear of failure. That is so soon forgotten, as all the blame will lie with the underperforming boss, as long as they are seen to act decisively.

Frank De Boer will be replaced by the 70-year-old former England manager, Roy Hodgson. Although no one wants to be cynical about this ‘oven ready’ replacement, Hodgson has never won anything throughout his lengthy career as a top football coach. He is the ultimate of vanilla options. It has caretaker, interim and safety written all over it. He will be their 7th coach in 6 years.

He will definitely not set the world alight, he will not be radical and he will do absolutely everything he is told by the hierarchy.

This smells of getting in a ‘yes’ man and quick.

The chairman and the directors feel they have invested heavily in the right players, but they messed up in hiring a far too radical coach, but didn’t really have the mettle for perseverance. De Boer wanted to do things in a completely different manner to what perhaps the players and the board were used to. But isn’t that precisely what they had hired him for?

Surely, they knew this when they interviewed De Boer? They went for someone who might just get them in to the commercially transforming top 6 of the mega-lucrative Premier League.

After the four losses, as mentioned by Carlo, they have panicked, forgetting anything about climbing up the table, overcome by the palpable fear of falling out of the ‘cash cow’ that is the Premier League. They are clearly no longer concerned about success; this appointment is all about avoiding failure.

When transformation is required, most businesses will also go for an external appointment, if continuity is what is desired, the tendency is to go for an insider. Hodgson is as close to an insider as you get in the Premier League.

We sometimes see this in business when a more mature former CEO is brought back out of retirement to ‘save’ the business. Being radical and brave flies out of the window, it’s about lessening the losses and stabilizing the ship.

If Roy Hodgson is really the answer, we no longer need to wonder what was the question. 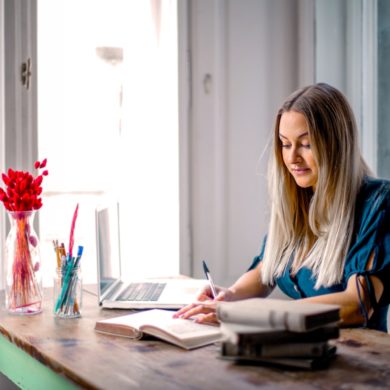 4 Ways to Build a Learning Culture While Your Workforce Is Remote
We use cookies on our site to give you the best experience possible. By continuing to browse the site, you agree to this use. For more information on how we use cookies, see our Privacy Policy
Continue