The Secret to Becoming a Successful Entrepreneur 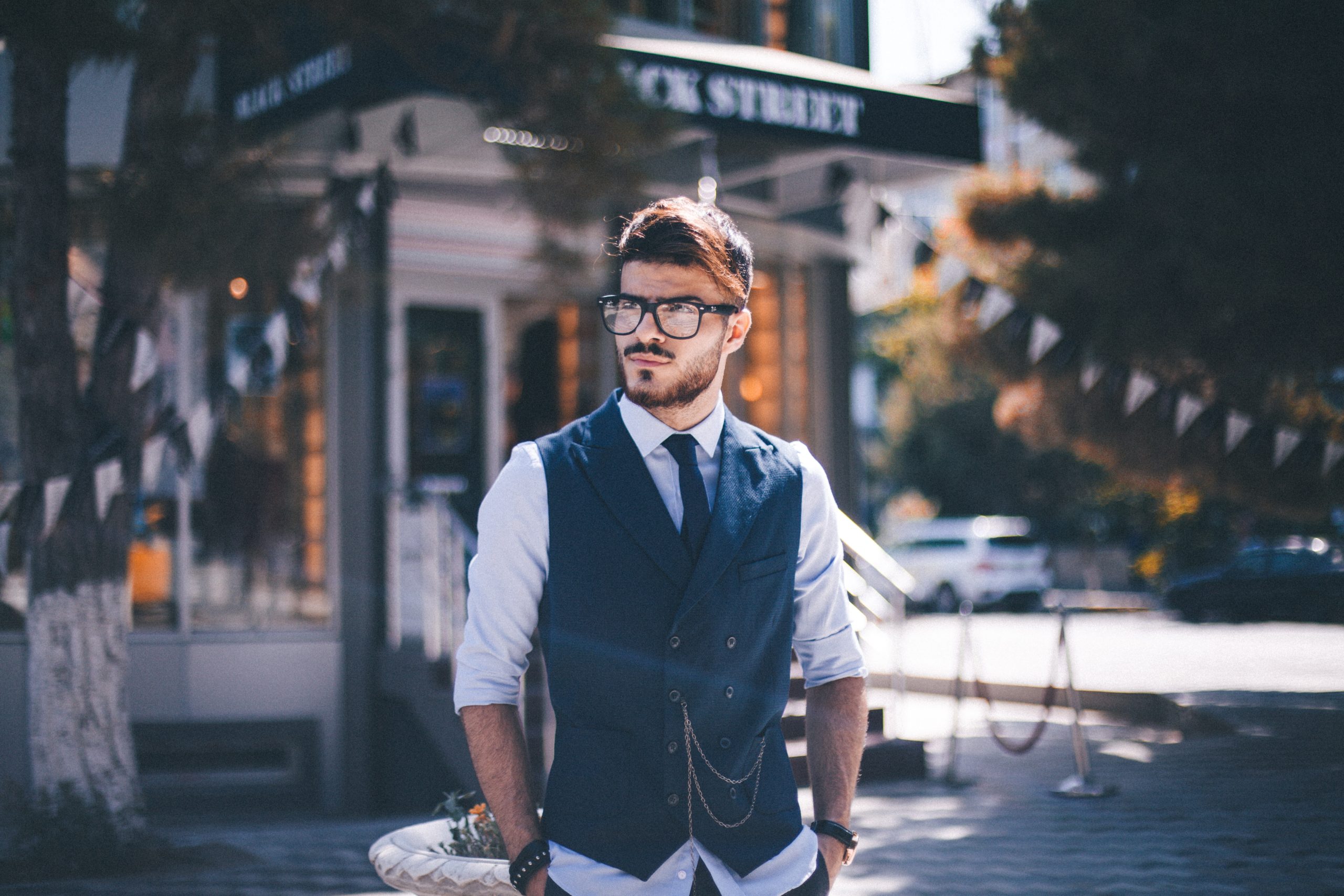 Recently, I met with my friend Dan Levitan. Dan is the managing partner of a successful consumer-oriented venture capital company called Maveron. Maveron has backed such companies eBay, Zulily, and Allbirds.

Dan started his career on the East coast as an investment banker. He worked hard and was successful, but he wasn’t having fun! Nearly two decades ago upon the advice of Howard Schultz, his now friend and partner at Maveron and well-known CEO of Starbucks Coffee Company, Dan took a risk to “put himself in a position to win”. He defined what winning was for him. In his case it was to pursue a career in venture capitalism, so he moved to Seattle and founded Maveron.

How does someone become such a successful entrepreneur? And, more specifically, how does someone get into venture capitalism? Below is an excerpt from my interview with Dan, which answers these questions and more!

Marshall: What advice do you have for experienced leaders who perhaps have a corporate background or not necessarily a VC background, who might want to go into your field?

Dan: One of the things that I’ve learned is an ingredient for success of great companies is the youthful exuberance of the founders, married with the pattern recognition and experience of experienced corporate execs.

For instance, one of our companies just brought in a leader who has done exactly what they were looking to have done for 20 years. This person didn’t create the company, this isn’t the person who would create a company. The experience and stability, however, of what this person brought to the company were invaluable.

Often, the people who create the companies haven’t typically led organizations before. If you look at some of the most disruptive companies, they are often created by naïve, aspiration, and goal-oriented people. These leaders are breaking the glass; they’re changing things. And, their success in building their company is frequently predicated on their ability to identify, attract, and use experienced leaders in their organizations as either advisors or members of the management.

Marshall: One thing I like to do is think about alternatives for people, and I love this idea as an alternative for the experienced leader to join with a startup entrepreneur perhaps as an advisor or part of the management team. It has the potential to be a very exciting opportunity for leaders.

You have given me so many interesting ideas to ponder about the idea of coaching for entrepreneurs. What are some of your thoughts about it?

Dan: One of the things I’ve learned from you Marshall through our coaching relationship is the power of having a consigliere. Being an entrepreneur is a lonely thing. Many times, we’re faced with dilemmas, challenges, people problems, strategy problems… And we don’t know how to handle them. I think the most successful entrepreneurs build networks around themselves for support during just such times.

The support network might be board members, but more frequently it is advisors or coaches or perhaps investors who aren’t board members. These are people who can give them unfiltered, thoughtful, quality feedback. And I think that many coach… Many young entrepreneurs are afraid to have a coach, because to them it signals some level of weakness.

I think it’s quite the reverse! What you’ve taught me Marshall is to be a truth teller and to really commit to the process of getting better. I think this is the path to success in any endeavor, particularly a startup. I encourage entrepreneurs to find coaches who can augment their existing inputs and help them gain more self-confidence, be more thoughtful, prediction situations, and avoid certain situations and seek out others. I think the coaching world for entrepreneurs is relatively untapped and I’ve noticed the entrepreneurs who engage a coach really benefit from it.

Marshall: I love it! Thank you, Dan. My son is an entrepreneur, and he has a coach. I think in a positive way it’s changed his life. It’s made him not just a better business person, it’s helped his life in so many ways. I love your hearing your thoughts about this. Thank you for this great advice for entrepreneurs!