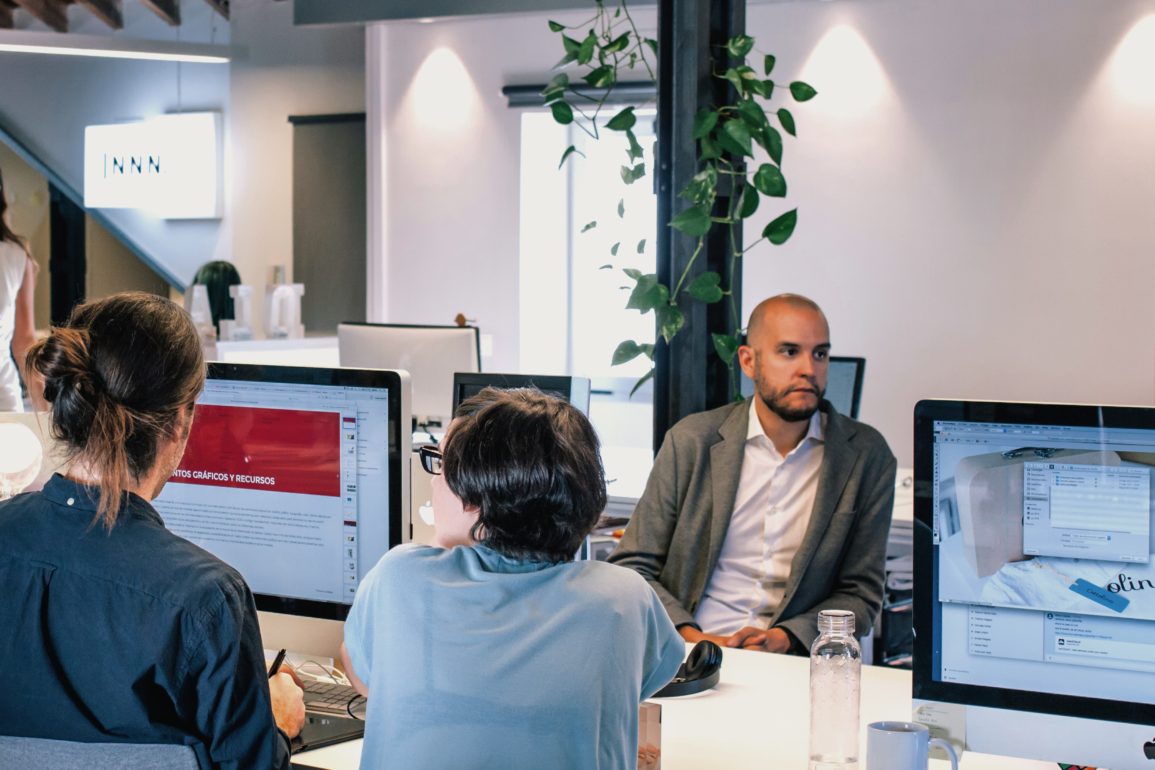 Stress relief is big bucks. Yoga is a $6 billion business; massage a $13 billion one. Americans are spending $521 million a year on relaxation drinks. There are meditation retreats and apps and accessories. As one entrepreneur put it, “stress is the new fat.”

There are seemingly endless ways to tackle stress, in fact, and that’s what the industry has drilled into our heads: that when things get stressful, you can, and you should, do something about it. (And here’s what you can buy to help!)

Sounds empowering, and yet the problem with this strategy is that it does nothing to prevent stress before it happens. Which is why one of the most effective, if least marketed, ways to manage stress might be “proactive coping,” a simple shift in thinking that’s proven to have successful results—and doesn’t require waiting until the proverbial sh*t hits the fan. The idea is this: Instead of trying to self-regulate in response to a current stressor, or even avoid a negative future, you aim for a positive one. A 2017 study in the Journal of Health Management found that emerging adults who practiced proactive coping reported greater levels of happiness. A 2013 study published in the Journal of Nursing Management, meanwhile, found that proactive coping helped nurses avoid burnout. A 2009 study published in European Psychologist found that students coping with depression who used proactive coping had better psychological functioning. In other words, science says it works.

Think of it as practiced optimism. Proactive coping works to reduce stress by recognizing the positive things in front of you, and the positive things still to come. That is: Not rehashing the negatives in your day, or using a yoga class or meditation session to forget them, but instead giving more power to the good things that exist and directing your energies to sustaining those in the future. So much of our ability to cope has to do with attitude. Viewing an event as awful and something we’re unable to deal with leaves us feeling overwhelmed and very stressed. Viewing that same event as an opportunity for learning and growth, however, gives it less weight, and lessens its power to overwhelm. Acknowledge that life can be challenging and you’re already on your way to confronting those challenging.

Putting this into practice can also include proactive visualization. “Adding the opposite” outlook—imagining the best case scenario rather than the worst—can help you shift from dread to anticipation. But it also requires establishing priorities in advance so that when things go wrong, you’re able to make positive decisions, even in the midst of turmoil.

Which is why proactive coping isn’t just wishful, or even positive, thinking. There’s action involved, too. Proactive coping involves setting goals and finding resources for self-improvement. Part of the power of stress lies in its ability to force us to imagine an uncertain future. By setting a plan based on realistic goals, and building the resources we need to meet those goals, we not only set ourselves up with the tools we need to succeed but also with the confidence we need. We become competent at self-relating and, even more importantly, confident in our ability to do so, without falling to pieces.

Another reason proactive coping works is that it’s most definitely not avoidance. Owning stress is essential. When we accept responsibility for our stress, and recognize it, we’ve taken a big step in dealing with it. It’s important to understand that stress by itself is not the enemy. In fact, few things worthwhile can be accomplished, few changes made, without it. One of the best pieces of advice I’ve ever gotten was from a business professor friend. He liked to tell his students that the key to managing your way through a crisis is this: When things go wrong, he said, “Act like it’s your fault.” It might be counterintuitive, and yet what it does is take the power away from the stress and gives it back to you.