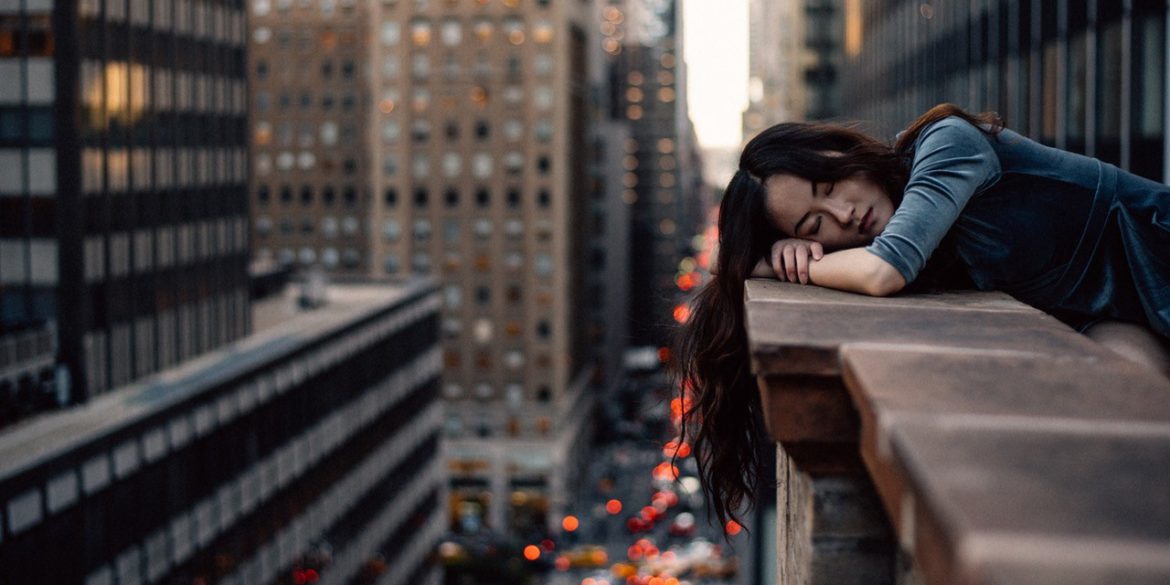 It’s a given: The aim of business is to be successful and profitable. It’s often assumed that these are one in the same.

A successful business venture depends on a guiding force. And that guiding force should be the force towards greater purpose.

We each aim to make a small dent in the world. Here’s mine that I want to share with you and I think it will make a difference in your life:

The world will be a more sane place if people rest better at night.

Middle of the night restlessness kills us. We overthink. We lose ground previously gained.

And it’s just not about sleep. It’s about finding peace when life makes it hard to rest. You don’t find peace by checking Facebook in the middle of the night.

Not so long ago, my short stints of peaceful rest would be interrupted by 3am wake-up calls. From the I’s.

The I’s called me daily for years. Sometimes they still check in. But it’s a lot less frequent.

When the 3am wake-up happens, you have two choices:

2. Embrace the I’s with the Sleep Font (more on this in a moment).

When the first option was my default choice — my judgement plummeted. I embroiled myself into messages that could have waited. I said words I regret. I took action that proved to be a mistake.

This is the worst time to interact with the world. Not only are you less prepared, but you choose language that is not even your own — from the tone of the words to the actual font that creates the letters.

Your better choice is the second option: Embrace the I’s by activating the Sleep Font.

When the I’s wake you up, grab a pencil and notebook near your bed. In the notebook, write down exactly what you have to say:

Capturing the idea is more important than clarifying it. In your own handwriting, in a zone, and tone, that entices you back to rest.

At lunch the next day, take a look at your notes.

If the email is worthy of being sent, send it.

The “check in” text? If you still feel that way, check in.

The tweets and other social media posts? If they’re good, do what I do, schedule them with them auto-sender to be posted overnight. While you sleep.

The Sleep Font sets the conditions to make better choices by preventing bad ones.

Which allows your small dent in the world to leave a positive impression. 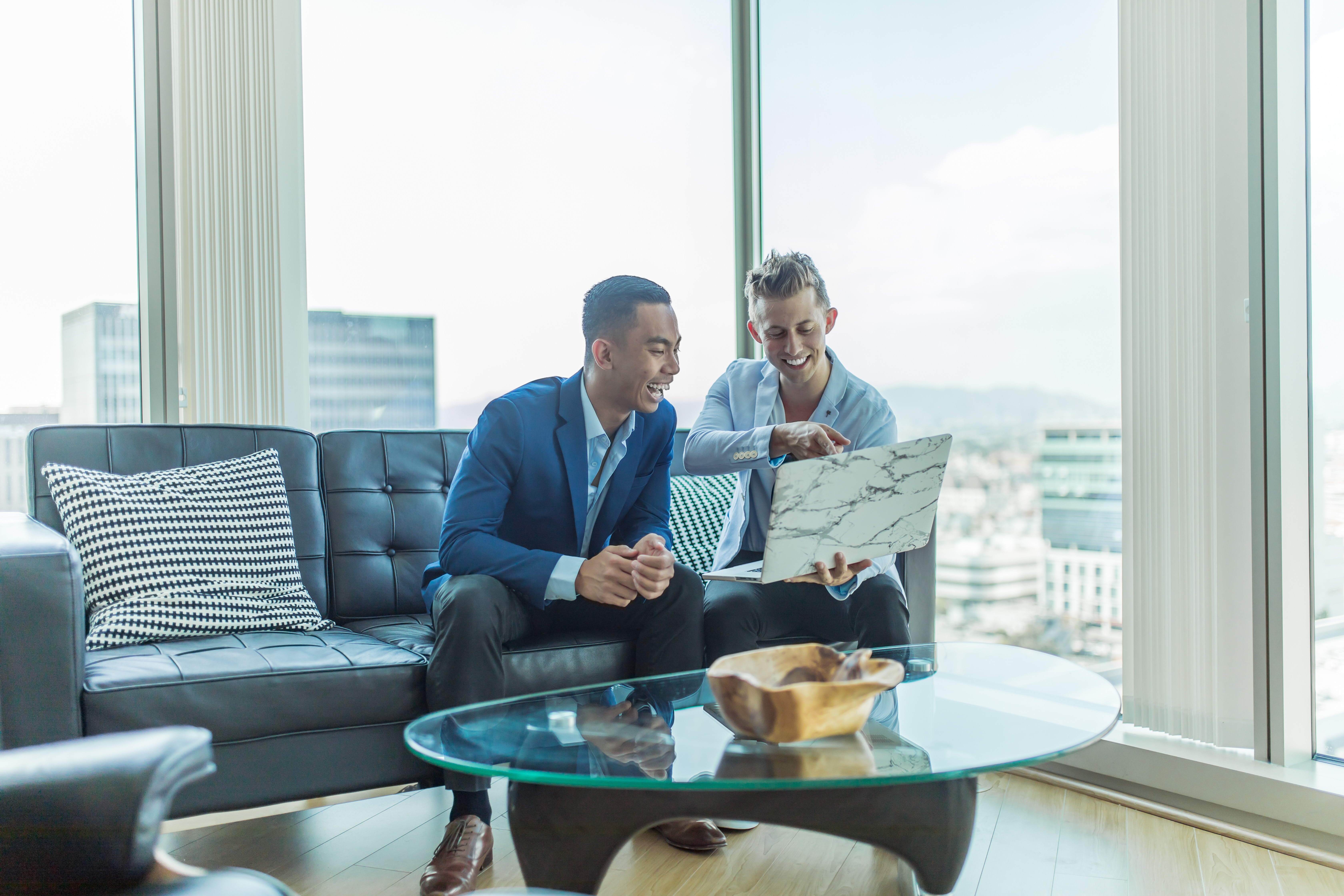 It Doesn’t Matter How Smart You Are. This Is the 1 Skill All Entrepreneurs Must Have
We use cookies on our site to give you the best experience possible. By continuing to browse the site, you agree to this use. For more information on how we use cookies, see our Privacy Policy
Continue