The Startup Employment Dream – The Pros And Cons

Want to work in a startup? You need to weigh up the risks with the benefits. 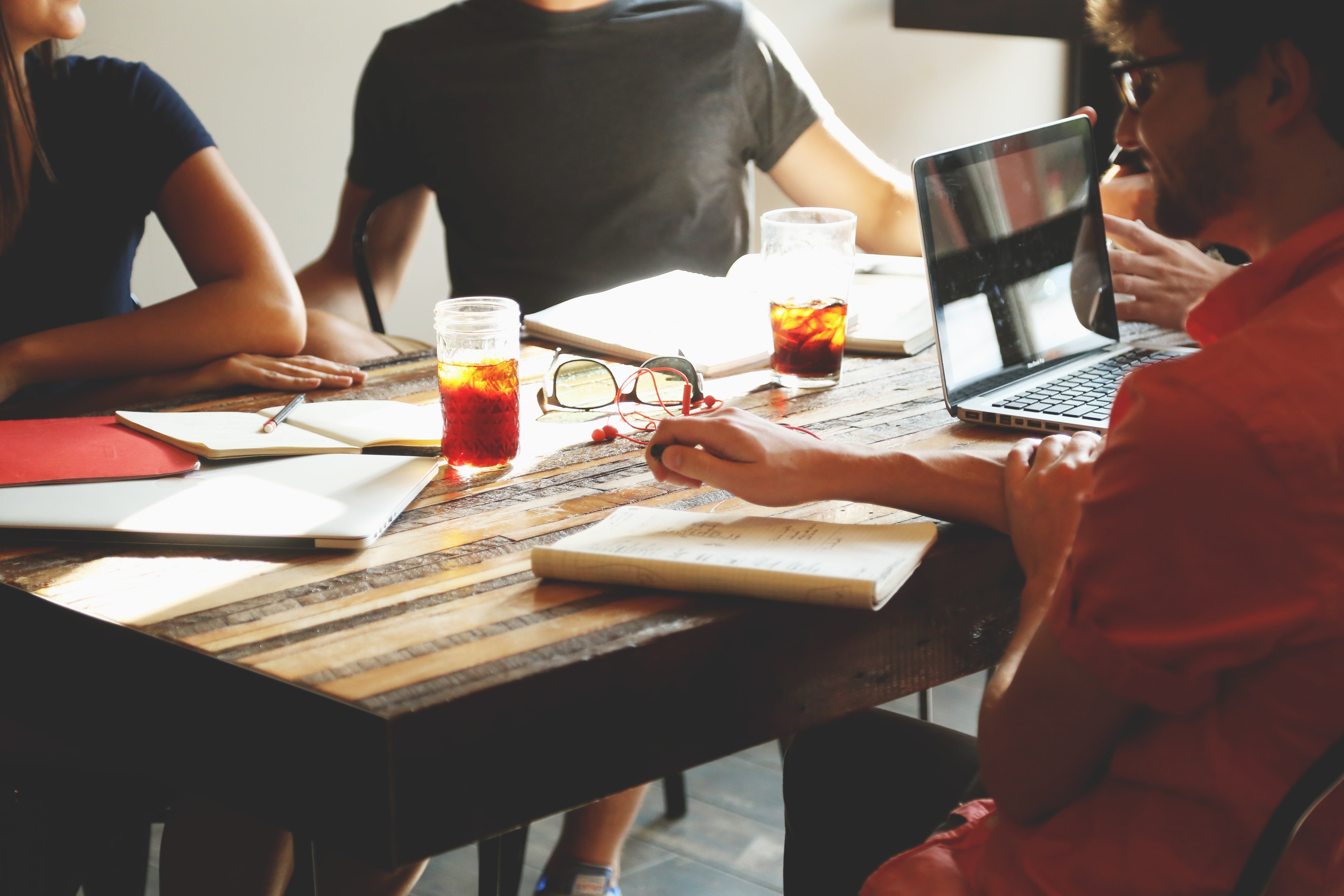 People involved in startups are sometimes treated as the rock stars by the business media. Some employees of tech startup Atlassian, for example, have been outed as newly minted millionaires as the company rises in value after its initial public offering on the Nasdaq.

All of this makes life in a startup seem like a great employment option, however the startup employment dream might not suit everyone.

A startup is any self-proclaimed new company that has aspirations of achieving high growth through the execution of a risky business plan that usually involves some sort of product innovation. Also, a startup is rarely cash-flow positive and continues to take money off its investors.

From a financial perspective, startups usually pay less than established companies, sometimes a lot less. A startup salary may also be perceived to be more at risk by personal debt providers thus limiting the ability to borrow.

Often startups compensate for this lower pay with the offer of options or shares in the company. Rarely do they offer cash bonuses to anyone other than sales staff because money is so hard to come by.

Between 1985 and 2007 the net return on all venture capital investment into Australian startups was -5.4% and things have only gotten worse since 2007.

Employees with common stock (or options over common stock) have probably fared worse than venture capitalists with their participating preferred stock (these have business control rights and a double dip on liquidation), but since employees don’t usually pay for their stock their negative return is capped at zero, on average.

Therefore assigning a positive value to employee shares in an Australian startup at the time of grant or acquisition is in effect gambling. From a point of view of financial return, startups suit those with an inherent liking of gambling-like high risk profiles.

But life is not all about money; startups offer many things that established companies usually do not.

Firstly, due to limited resources, startups often have their employees cover multiple roles and each with relatively greater responsibilities than one would encounter in an established company. Some can thrive in these circumstances and others do not; it comes down to personality type. 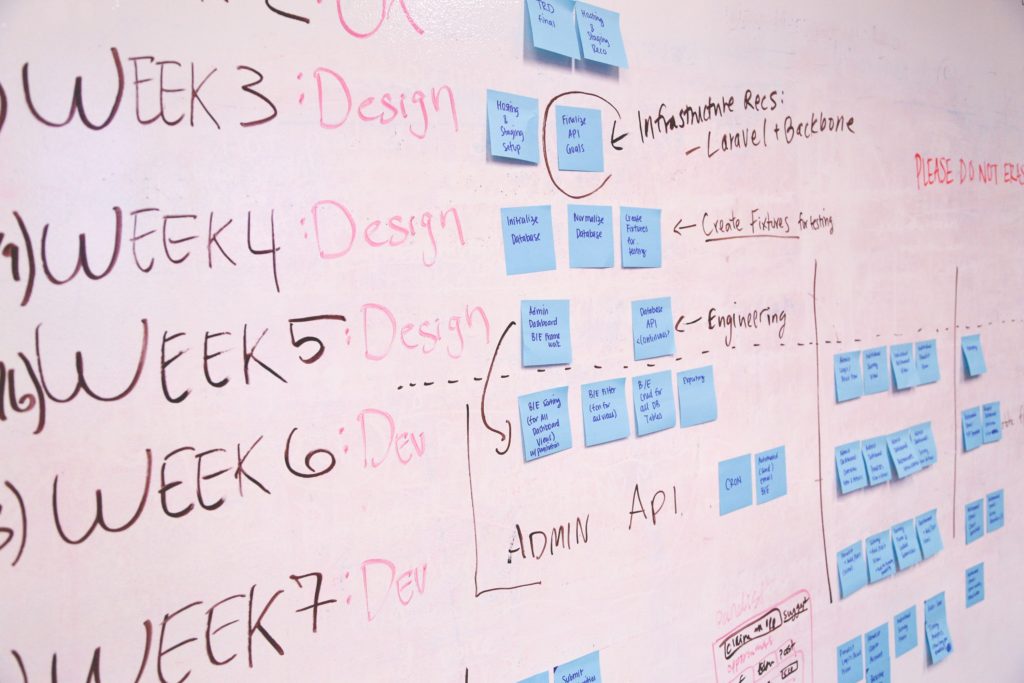 This accelerated learning process can be great boost for a career. People who work in startups can quickly develop résumés that are the envy of their peers in the corporate world. In fact in the 21st century it’s arguable that a stint in a startup is a more efficient means of jumping the corporate ladder than an MBA. It’s also true that MBAs are not particularly valued in the startup and venture capital world.

After considerations of money there are also lifestyle considerations. Generally speaking, startups involve very long work hours and plenty of travel. A successful startup needs absolute and complete commitment from its people, especially its senior executives. This can be quite unsuitable for some people, say, with young families but on the other hand it can be exhilarating for those that thrive on excitement and change, and that have fewer personal responsibilities.

In the 21st century it has been suggested that the primary factor to consider with respect to the risk of unemployment is not job security but employment security. For businesses, change is accelerating; in IT, in competition from Asia, in product innovation, and in competition from new high-tech entrants. From an individual’s perspective employability is enhanced by a diverse range of work skills, the ability to exploit new technologies, and the capacity to adapt and lead change. These skills are best learned in a startup.

Therefore, although the immediate financial returns from a startup are invariably less than that can be achieved by working in an established company, this fact may be somewhat ameliorated by the long-term financial benefits that can be assigned to the increased employability of startup graduates.

The choice, if one is to be made, between employment in a startup or an established company is probably best made by considering the fit with personality.

However even for those people where the stress of working in a startup is perceived to be extreme, long term benefits can be achieved through the accelerated learning of multiple skills and especially those of adapting to rapid change. These skills will increasingly become paramount to all established companies, even in the most protected of market niches, as disintermediation by new high-tech entrants challenges them in the 21st century.