The Surprising Career Benefits of a Good Night’s Sleep, According to a New Study

Research shows a link between a good night's sleep and success at work. 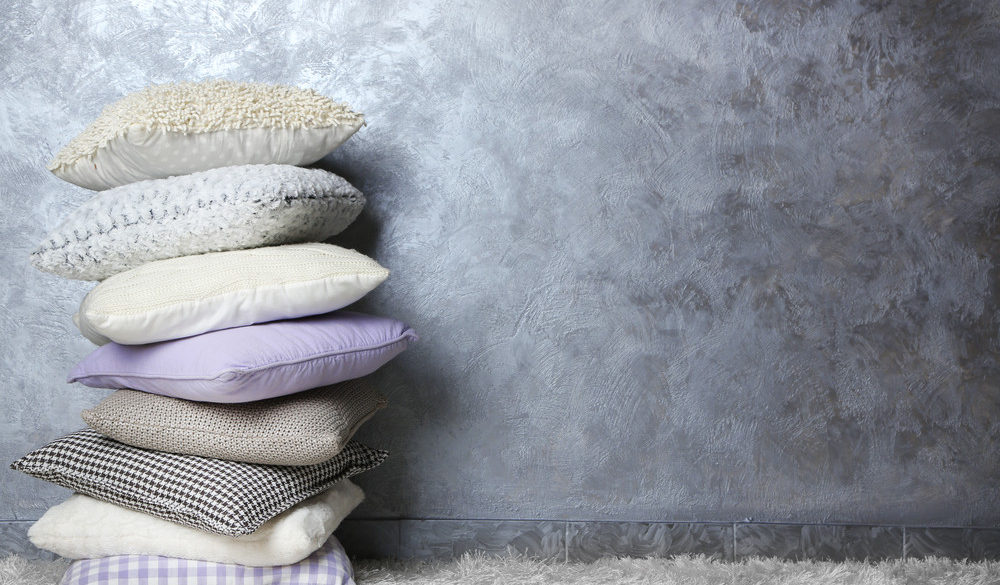 It’s not hard to imagine the impact that getting enough sleep can have on the next day’s productivity and ability to focus. You only have to wake up felling refreshed and energized once to instantly understand that.

But a new 2,500 person study from HealthySleep.org (a site dedicated to researching and enabling healthy sleep) shows that getting a good night’s sleep benefits your career and success more directly that you might suspect. The study broke respondents into one of two groups based on their responses, either good sleepers or bad sleepers.

The breadth of career and success enhancing benefits that good sleepers enjoyed honestly surprised me. First, I’ll impress you with the statistics, then we’ll talk about how you can get in on all the goodness of getting great sleep.

The surprising depth of the benefits of a good night’s sleep.

People coded as “good sleepers” in the study:

Who wouldn’t want all of this? Of course, if it was easy to consistently get a good night’s sleep we’d all just do it. Not to worry though, there are lots of small changes that can have a significant and positive impact on your nightly rest.

Here’s how to get a better night’s sleep.

Experts at healthline.com say reduce screen time at night, stop drinking caffeine by late afternoon and don’t eat late at night, limit daytime naps to no more than a half hour, diminish exposure to light and noise in your sleeping environment, relax and clear your mind at bedtime, get plenty of exercise (but not right before bed) and establish a consistent sleep schedule by going to bed and waking up at the same time.

So, rest assured that getting a good night’s sleep has career and success benefits galore. Close your eyes, make a wish, then don’t just wish — make it happen.

This article originally appeared on INC.com 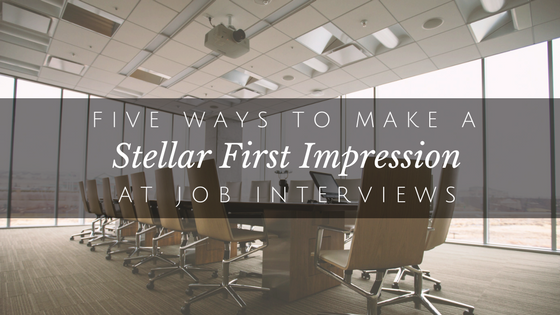 Five Ways to Make a Stellar First Impression at Job Interviews
We use cookies on our site to give you the best experience possible. By continuing to browse the site, you agree to this use. For more information on how we use cookies, see our Privacy Policy
Continue