The Thrill Is Gone. Now What?

If you find yourself somewhere between the thrill of that new thing you are doing on one end and total burnout on the other, here are a few things you can do. 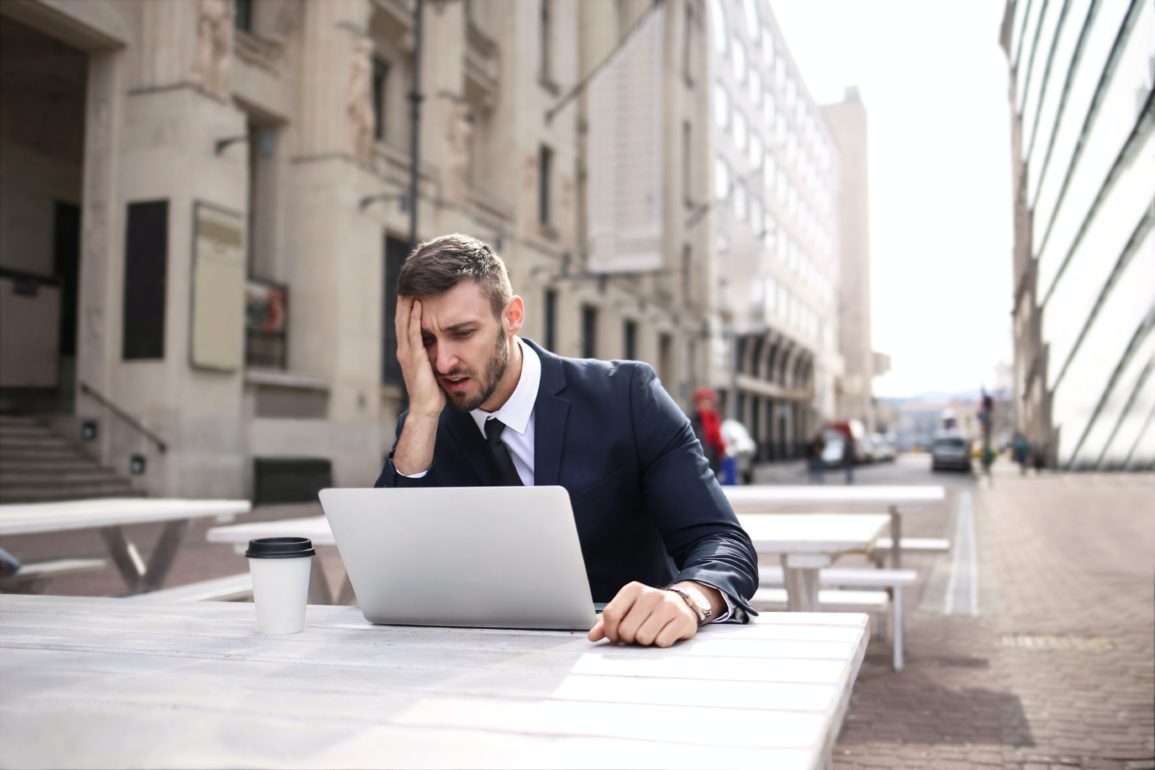 Not that long ago, I came home from a particularly frustrating day at work. After I walked in, I remember starting a conversation with my wife by saying something that scared me:

“I think I’m getting worse at my job.”

Maybe it was just a hard day where things didn’t go exactly as I had hoped. Maybe it was me just being me and being my own harshest critic. But it got me thinking about burnout. I did some research on burnout. Fortunately, some really smart people have been studying it for decades. It is very real and rampant. From the research, burnout entails three key symptoms:

I took a hard look at all three. I was definitely exhausted, but then again I run my own business, I’m married and raising four kids, and we have a pet rabbit who eats everything in the garage. Who wouldn’t be exhausted?

I’m definitely cynical, but then again if that was the only parameter, I would have had to render myself officially burned out since I was twelve, as I’ve always been a bit of a cynic. And then there’s that job efficacy thing. I definitely have those days where I feel like I’m just going the wrong way on the effectiveness curve.

Some of the signs were clearly there. I didn’t feel totally burned out, though. I also didn’t feel spectacular. So where does that put me (or you if you are in the same boat)?

There’s been a lot of research about the health implications associated with real hard-core burnout as well as the drivers of burnout with some key landmark research by Christina Maslach – creator of the Maslach Burnout Inventory – who found that six key things contribute to burnout. If you suffer from this, most experts say to not take it lightly.

But what if you aren’t quite there yet? You certainly aren’t in that awesome honeymoon stage anymore where your new job or entrepreneurial venture is giving you all sorts of endorphin kicks. But you aren’t at the breaking point of burnout either. You’re somewhere in the middle. If you are a baseball fan (like I am), it’s the dog days of August. The thrill is gone. What do you do then?

Here are three things I’ve tried and implemented to help stave off burnout. Admittedly, some days they work better than others:

Sometimes, running a business or doing any job just starts to feel like “the same old thing” – even if that same old thing is really cool. I’ve been running my business for almost a decade. I tell people all the time that it’s the best job I’ve ever had since I’ve been working in the business world. And I’m telling the truth.

But the same thing all the time can start to erode at your enthusiasm or even the quality of what you are doing if you get passed that tipping point. Finding something else to build into what you are doing is a great way to help stave off the potential burnout you feel from the monotony of nothing new.

For me, my best years running my business are the years when I’m selling, doing, managing, and leading work that has a lot of diversity. It keeps me from feeling the drudgery of “here’s another day doing the same thing I did the other day.”

You can’t do everything, even though if you are like me on good days you kind of feel like you can. Where it isn’t the only contributing factor to real burnout in Maslach’s research, work overload can lead to burnout.

For many of us, though, it isn’t just work overload. It is a combination of work and life overload. Figuring out what you can de-prioritize, and getting really good at ruthless prioritization can help you keep from exhausting yourself to the point of burnout.

I personally implemented my rule of doing only mission critical things, and I capped it at a really small number (one that usually resulted in only need to use fingers on one had to count them).

It’s one of the oldest pieces of advice many of us were given when we first took on a leadership role of any kind: delegate, because you can’t do it all yourself or you’ll burn out. It’s boldly simple but true in a very harsh way if you don’t heed the advice.

If you do these three things, you might be able not only to keep yourself from hitting real burnout, but you might also be able to find that thrill again that you used to have when you started. I’ve been working on it for a while now.