The Truth About Microaggression in the Workplace

64% of women experience microaggression in the workplace. 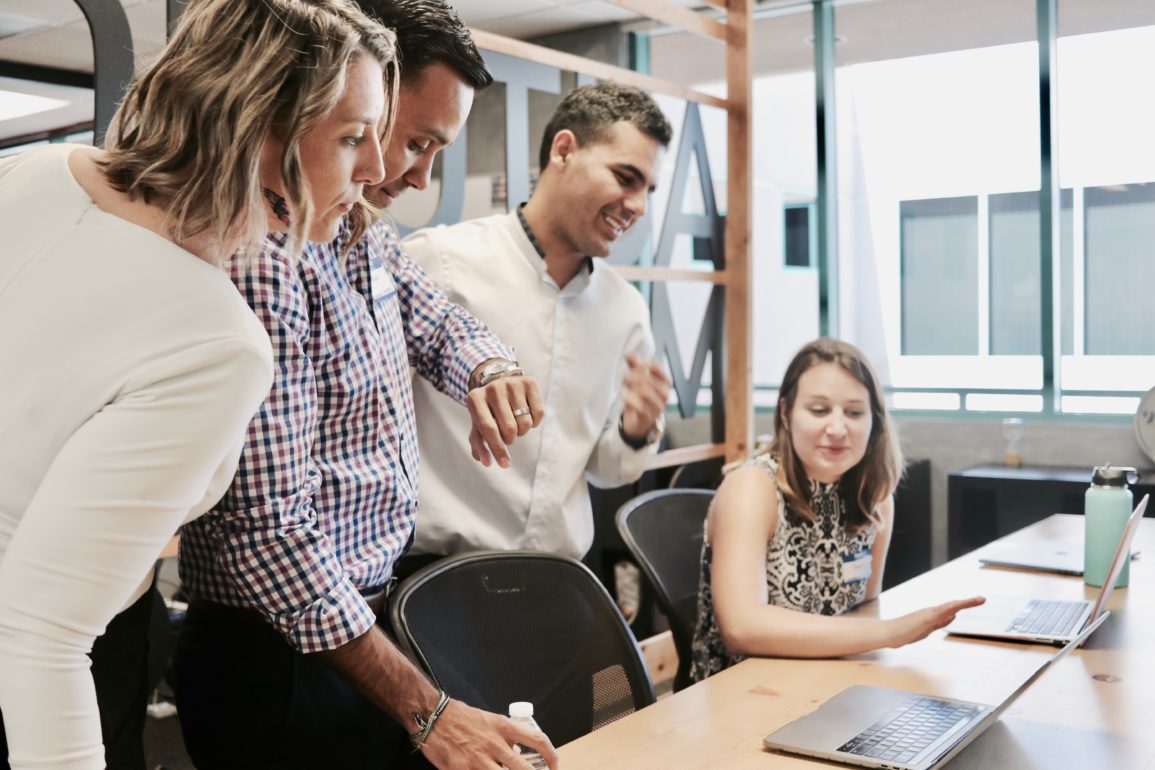 64% of women experience microaggression in the workplace.

Derald Wing Sue, the preeminent psychologist on microaggressions, defines them as “brief and commonplace daily verbal, behavioral, and environmental indignities, whether intentional or unintentional, that communicate hostile, derogatory, or negative racial, gender, sexual orientation, and religious slights and insults to the target person or group.”

Microaggression is powerful because it’s subtle and pervasive. Ugly biases come to light when, for example:

Microaggressions are most often directed towards those who have less power, women in particular.  According to a report out of the University of New Hampshire, types of gender microaggression include:

“Because microaggressions are often communicated through language, it is very important to pay attention to how we talk, especially in the workplace and other social institutions like classrooms, courtrooms, and so on,” says Christine Mallinson, professor of language, literacy, and culture at the University of Maryland.

Indeed, though microaggression can be behavioral (i.e. a man standing uncomfortably close to his female colleague), it is more often verbal.  Language is used as a weapon to undermine, discount, or invalidate.  For example, women who negotiate for a raise or promotion are 30% more likely than men to be told they are “bossy” or “too aggressive”.

Often, the power of microaggression lies in its very ubiquity, which is why many refer to it as “death by a thousand paper cuts”.

“Thanks, sweetie,” says your male colleague when you hold open the elevator door for him.  Chances are, he would not use an endearing term towards a male colleague.  Chances are, too, that speaking up exposes you to denial and or further humiliation (“I was just being nice!” or “Jeez, is it that time of the month?”)  In such a moment, it can be easier just to let it go.

These interactions are so commonplace they tend to be internalized. After all, it wasn’t that big of a deal.  Right? “I know what it is, it happens all the time, but I can’t really explain it or describe it,” said Robin Boylorn, a 40-year-old associate professor of interpersonal and intercultural communication at the University of Alabama. “Sometimes when we explain it or describe it, it’s not tangible; it doesn’t feel like a real thing.”

But it is a real thing.  Microaggression has a cumulative negative impact on those who experience it.  Besides a pervasive sense of invalidation, these everyday indignities can lead to:

Remarks or misplaced humor that question a worker’s competence or belonging can reflect a larger culture of inequality.  While microaggression refers to everyday, often casual, indignities macroaggression occurs on a systemic level.  Macroaggression is rife at firms that have unequal pay practices or otherwise inequitable conditions.

As a leader, how can you help your firm fight to become more equitable – and more high-performing?

Often, acts of microaggression are unintentional.  If workers are made aware of how their unconscious behaviors hurts others, they may be less likely to act disrespectfully.

Ask the perpetrator to clarify, and then express your disagreement with his sentiment.  This can disarm the power of microaggression.

Take a close look at how pay, flexibility, are support are offered at your firm.  Is it truly equitable?

In another era, those who engage in demeaning behavior towards others were socially rewarded. Today, microaggression is something to be called out and snuffed out.

It’s time to take a serious look at the culture of micro and macro aggression within our organizations.