The Tyranny of Linear Thinking 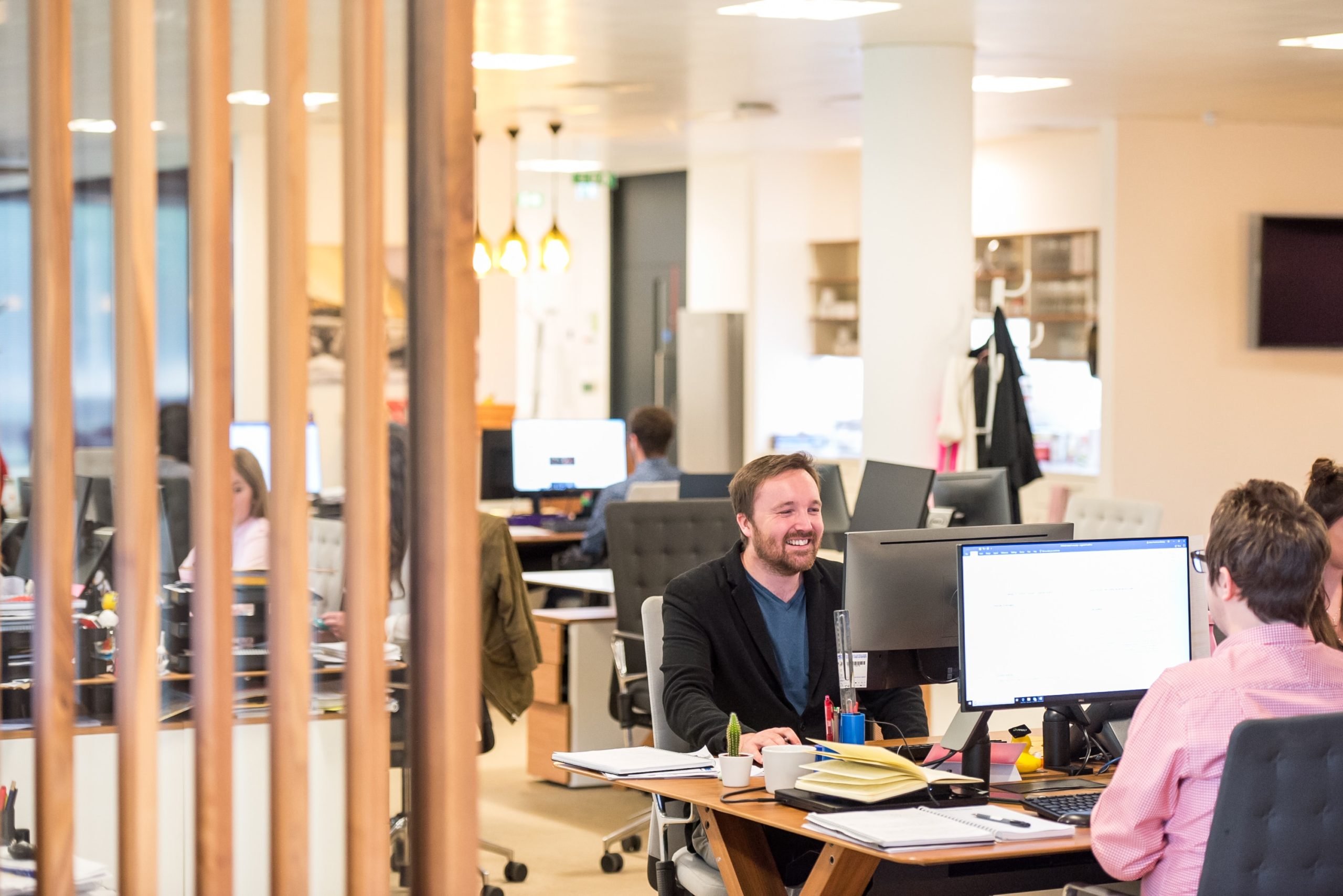 If a little of something is good for you, then a lot of it must be even better, right?

It’s a theory so many managers subscribe to. For instance, most love the idea of continuous improvement, whether that’s in manufacturing efficiency, product quality, or organizational systems. Hard to argue against that.

Think again. After decades of working with managers in many fields, I’ve seen how the tyranny of linear thinking leads to simplistic assumptions about what it takes to win in business. And the further you go down this rabbit hole, the more difficult it becomes to adapt to the changes confronting your business.

Excessive focus on incremental improvements can lead managers to concentrate on tactics more than strategy and miss the significance of potentially transformational changes. Exhibit A: the mobile phone industry. Motorola went from industry leader to an afterthought despite winning an award given by the US Department of Commerce to promote quality. While the company’s mobile phones no doubt had fewer defects, they missed how important the move from analogue to digital technology would be. Nokia was not much different. Renowned for its world-leading phones, the firm kept trying to perfect their hardware, thereby missing how software and apps would come to dominate customer imagination and hence, the market.

Both of these examples reinforce a truism that not everyone recognizes: optimizing just one aspect of what you do is a very risky business. When your one goal is quality improvement, or hardware innovation, you had better hope that there’s nothing else you’ve got to be great at to win. And that’s seldom the case.

Consider MP3 players. The first wave of manufacturers logically focused on audio quality as a key differentiator. Unfortunately, that’s pretty much all they focused on. When Apple’s iPod came out in 2001, the sound quality was inferior but customers couldn’t get enough of it. Why? The classic Apple formula of design, branding, and ecosystem (iTunes) turned out to trump sound quality. Winning on one dimension is tough to do when there are other drivers of customer behavior.

Of course, I’m not saying anything here that readers haven’t seen in their personal lives as well. Nutrition? Avocados are good for you, but three a day can add up to 750 calories! Homework for your kids? By all means, challenge them, but at some point the law of diminishing returns kicks in and they can’t absorb another fact. Sleep? I love a good night’s sleep, but if I go beyond 8 hours I wake up with a sore back.

It turns out you really can have too much of a good thing.

The tyranny of linear thinking also extends to our own experience as managers and leaders. Perhaps you believe managers with more experience in mergers and acquisitions will tend to be better at M&A than managers with less experience?

It turns out it is more subtle than you might think. In fact, one of the most striking insights about experience is that it can cut both ways, when it relates to acquisitions and in other situations as well. If you can picture this, the relationship between M&A experience and M&A success looks like a U-shaped curve. That is, most companies tend to do worse with their second acquisition than their first, and with their third than their second. How could this be? Because inexperienced acquirers are more likely to jump to conclusions, assume that what worked the last time will work the next time, and lack a deep understanding of the subtleties and nuances that make M&A such a complicated business.

So these managers are actually learning the wrong lessons, and showing worse performance as a result.

Eventually, the curve stops its downward descent and begins to move up as managers get a better handle on what works and what doesn’t. You can speed this up by actively tracking past deals, by bringing new people into the mix with each successive acquisition to shake things up, and by adopting the Silicon Valley mantra of fail fast and adjust.

The key is to avoid the very human tendency of overgeneralizing from small sample sizes. If you did something once, you usually feel pretty confident when the same challenge comes up again. But unless the new situation is identical to the first – and the bigger your job the less likely this will be the case – that wonderful past experience of yours can hurt as much as it can help. Coming out ahead when making complex managerial decisions, as is the case with M&A’s, requires a fresh look each time, even when, or maybe especially when, that decision looks to be your wheelhouse.

The same pattern may also hold for hiring people, project management, new product introductions, and new market entries. For example, Wal-Mart’s successful experience in expanding to Mexico and Brazil did not provide a blueprint for their expansion into China. In fact, because of the huge differences in culture and business landscape, and a tendency to apply “best practices” that are more context-specific than they realized, the Latin experience has probably hurt Wal-Mart in China.

That’s a broad class of managerial activities where our past experience may actually impede our ability to learn. Like continuous improvement at Motorola, hardware innovation at Nokia, and avocados in our diet, more of the same is not necessarily a good thing.

More leaders should embrace nonlinear thinking. It may be hard to do – and runs counter to the simple and straightforward solutions that drive so much managerial behavior – but it’s a much closer reflection of reality. When you’re working through an important decision, is anyone asking whether and how your experience might be leading you astray? When you’re winning awards for excellence in one area, is anyone asking whether and how you might be underestimating the importance of other dynamics at play? And when you’re digging into that second avocado of the day, do you really think that’s such a good idea after all? 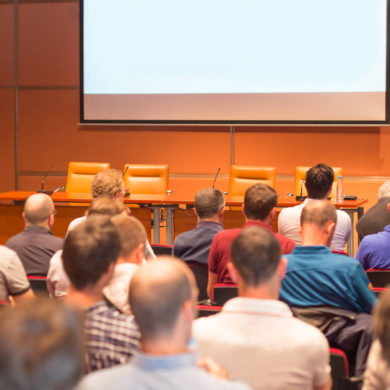 Nix Fillers and Become a More Confident Speaker!
We use cookies on our site to give you the best experience possible. By continuing to browse the site, you agree to this use. For more information on how we use cookies, see our Privacy Policy
Continue