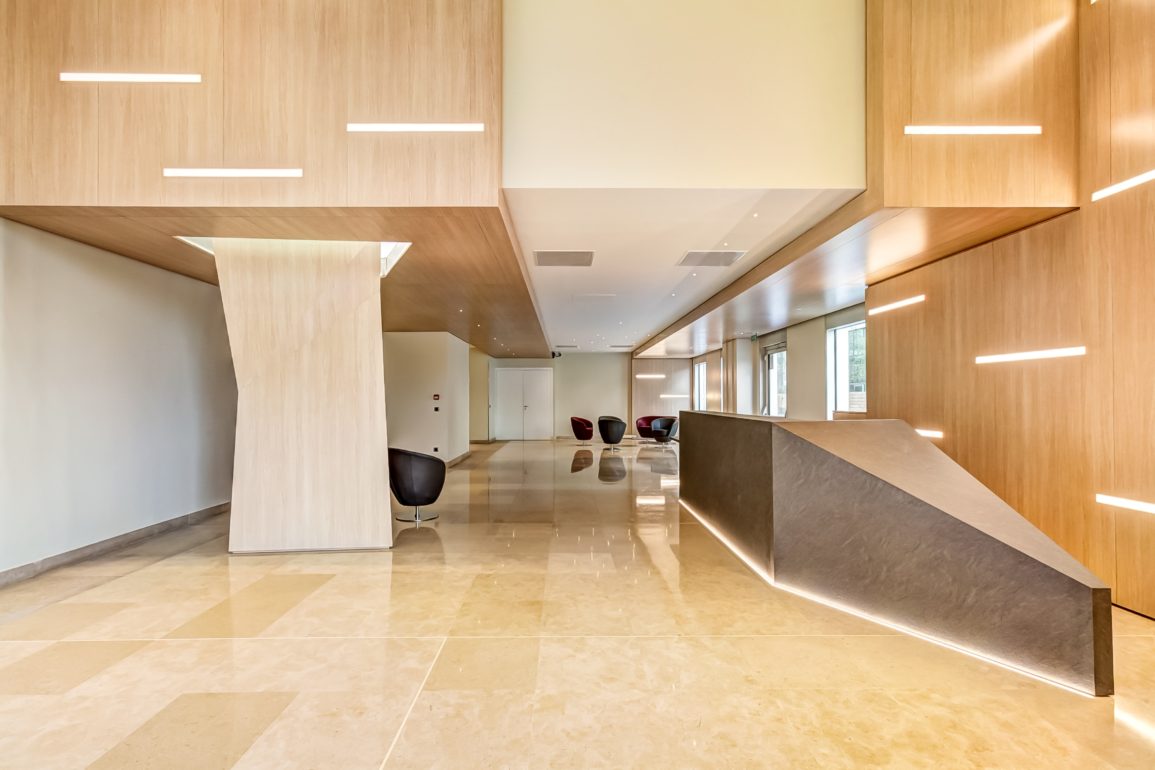 I believe that there is no better investment than the time spent trying to better understand the prevailing culture and management style of a company than sitting unannounced in reception. last week’s post was about my positive experience at First Direct when Chris Pilling was CEO and he had invited me to spend a day with him and his team.

Some years ago, I was invited to give a leadership talk at Marks and Spencer (M&S), where I had worked for 10 years many years before. I had a real sense of pride and it was with great honour that I returned to the head office, Michael House in Baker Street.

It was now my second visit in two weeks. We had met before for a briefing meeting but again, I had to be redirected to the visitor’s entrance – old habits die hard. There was a bit of a queue, but everyone appeared to be resigned to waiting a long time.

As every visitor was called up to the desk, nothing appeared to be straightforward, and it just seemed to take forever.

Eventually they called my name, and I stepped up just like two weeks before, they seemed to want copious detail on who I was and why I was there. It started to feel like perhaps they didn’t want me there. There was no eye contact, in fact there was nothing warm about this process whatsoever.

Where’s your security pass from your last visit

After my 5-minute interrogation, I was sharply informed that when I had visited 2 weeks prior, I had not returned my security pass.  “Have you got your security pass with you?”. I was now made to feel very guilty when I said, “no I have not”.

To my shock, the rather officious receptionist then responded curtly, “you will have to pay £10 for the replacement security pass or you can’t come in”. I was appalled and couldn’t believe how they had come to this as the appropriate outcome for either party.

I could have been a prospective employee, a valued supplier or a trusted partner, but no-one appeared to care.

As I was just about to turn around and walk out, an old colleague saw me and yelled my name. I stopped, and he came over and we spoke, I told him how gobsmacked I was with what had just happened.

He calmly went over to the receptionist and asked for her to charge the £10 to his cost centre.