These 2 Simple Steps Can Lead to Powerful Culture Change 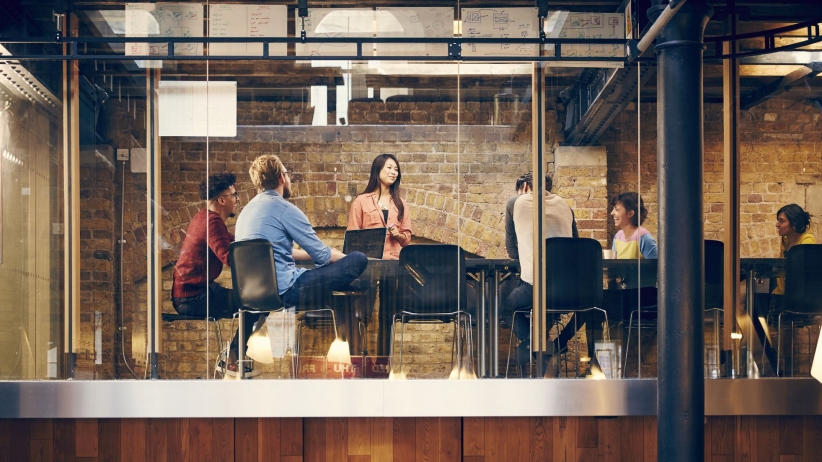 “I’d like to talk to you about a big project,” the woman told me on the phone. “We need to change our culture.”

She was a senior leader in a professional services firm, (details about which I’ve modified to protect its privacy) where people really are their most important asset. Only it turns out the people weren’t so happy. Theirs was a very successful firm with high revenues, great clients, and hard working employees. But employee satisfaction was abysmally low and turnover rates were staggeringly high. Employees were performing, they just weren’t staying.

This firm had developed a reputation for being a terrible place to work. When I met with the head of the firm, he illustrated the problem with a personal example. Just recently, he told me, a client meeting had been scheduled on the day one of his employees was getting married. “I told her she needed to be there. That the meeting was early enough and she could still get to her wedding on time.”

He paused and then continued, “I’m not proud of that story, but it’s how we’ve always operated the firm.” Then he looked at me, “So, Peter, how do you change the culture of a company?”

Such a simple question. I wanted to give him a simple answer.

But a culture is a complex system with a multitude of interrelated processes and mechanisms that keep it humming along.

Performance reviews and training programs define the firm’s expectations. Financial reward systems reinforce them. Memos and communications highlight what’s important. And senior leadership actions — promotions for people who toe the line and a dead end career for those who don’t — emphasize the firm’s priorities.

In most organizations these elements develop unconsciously and organically to create a system that, while not always ideal, works. To change the culture is awkward, self-conscious, and complex. We’d have to consciously change all the elements that have developed over decades to make up the system.

Or would we? In the late 1970s, University of Illinois researcher Leann Lipps Birch conducted a series of experiments on children to see what would get them to eat vegetables they disliked. This is a high bar. We’re not talking about simply eating more vegetables. We’re talking about eating specific vegetables, the ones they didn’t like.

You could tell the children you expect them to eat their vegetables. And reward them with ice cream if they did. You could explain all the reasons why eating their vegetables is good for them. And you could eat your own vegetables as a good role model. Those things might help.

But Birch found one thing that worked predictably. She put a child who didn’t like peas at a table with several other children who did. Within a meal or two, the pea-hater was eating peas like the pea-lovers.

We tend to conform to the behavior of the people around us. Which is what makes culture change particularly challenging because everyone is conforming to the current culture. Sometimes though, the problem contains the solution.

“Stories.” I said to the head of the firm.

“Excuse me?” he responded.

“You change a culture with stories. Right now your stories are about how hard you work people. Like the woman you forced to work on her wedding day. You may not be proud of it, but it’s the story you tell. That story conveys your culture simply and reliably. And I’m certain you’re not the only one who tells it. You can be sure the bride tells it. And all her friends. If you want to change the culture, you have to change the stories.”

To start a culture change all we need to do is two simple things:

For example, if you want to create a faster moving, less perfectionist culture, instead of berating someone for sending an email without proper capitalization, send out a memo with typos in it.

Or if you want managers and employees to communicate more effectively, stop checking your computer in the middle of a conversation every time the new message sound beeps. Instead, put your computer to sleep when they walk in your office.

Or if you’re trying to create a more employee-focused culture, instead of making the bride work on her wedding day, give her the week off.

We live by stories. We tell them, repeat them, listen to them carefully, and act in accordance with them.

We can change our stories and be changed by them.