These 7 Factors Determine How Good of a Boss Your Employees Think You Are, According to Recent Research

How do you rate on these discerning questions? 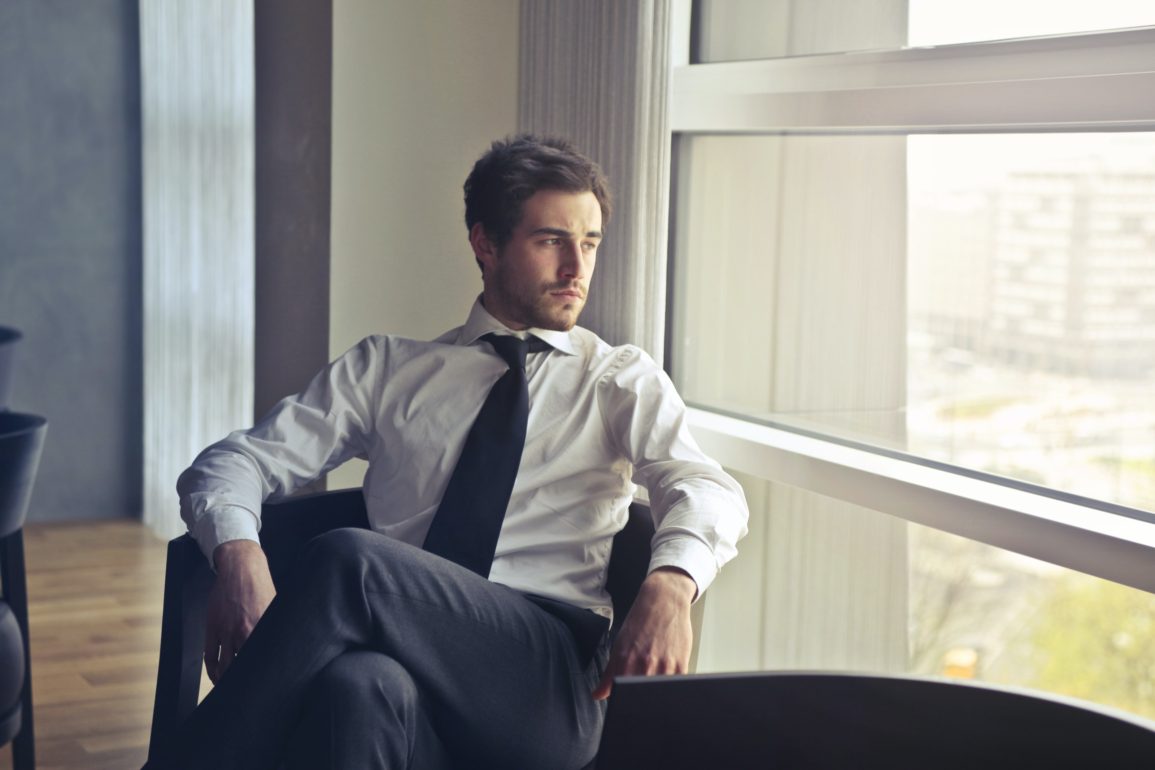 Any manager prefers not to be hated by their team, wanting to be at least respected (if not appreciated and admired). But with all the things to focus on as a boss, how do you know which elements employees rate you on, even if subconsciously?

A recent study from the Cass Business School, City, University of London, takes a stand. Researchers surveyed 28,000 employees to determine the prevalence of good versus bad bosses in the workplace. While the finding was interesting (good bosses are far more prevalent than not), it was the factors the researchers used to determine a boss’s standing that caught my attention. They corresponded with practices that lead to job satisfaction in a “statistically significant way,” according to the researchers.

Here are the factors (rated on a numerical scale) to discern a good boss–and my perspective on each. How would your direct reports rate you?

1. “Your immediate boss provides useful feedback on your work.”

If you have anyone reporting to you, it’s important to view the act of giving feedback as a privilege, not a to-do-list item. Do so frequently, and be specific, heartfelt, and timely with it. And brave. You owe employees the truth, and they’ll appreciate you for it, even if not in the moment.

The most grateful feedback I ever got from an employee was from one I delivered some of the toughest feedback to. So few bosses I had were committed to doing feedback well–you’ll stand out by building this skill.

2. “Your immediate boss respects you as a person.”

So basic yet so overlooked. Every day, bosses have infinite opportunities to value others just by the way they interact with them. Before you dismiss this point, think about the opposite. How often have you unintentionally shown a lack of respect for someone by doing things like showing up late for a meeting (again), by glancing at your phone while conversing, or by walking past someone in the hall without saying hello?

It’s a more prevalent issue than you might think, as University of Michigan’s Jane Dutton says 90 percent of workers polled view workplace incivility as a problem. So show courtesy as you hold court.

3. “Your immediate boss gives you praise and recognition when you do a good job.”

Make praise and recognition meaningful by personalizing it (so you don’t trivialize it), by being frequent with it (but not frivolous), by celebrating milestones and the smaller accomplishments that led up to them, and by deliberating the delivery (being thoughtful about how you give the recognition).

4. “Your immediate boss is helpful in getting the job done.”

Servant leadership requires being of service. I took pride as a manager in fiercely enabling my troops by crushing barriers in their way with glee, by defining and giving decision space for them, by helping them stay focused in times of adversity by keeping upper management’s “help” out of the picture, by properly resourcing the biggest priorities, and by rolling up my sleeves to give real help as needed. You can too.

5. “Your immediate boss encourages and supports your development.”

Nothing is more meaningful to employees than to know they’re working in an environment supportive of their personal learning, growth, and career development. To feel unsupported in these ways is to feel like a wayward balloon floating in the vast expanses, aimlessly drifting with no one in sight to help.

Be conducive to your employees’ growth by having patience and empathy for the learning process, by helping them have a “not yet” mindset versus “you failed,” and by putting as much emphasis on their assets as you do their deficits in spurring growth.

6. “Your immediate boss is successful in getting people to work together.”

I’ve worked for the opposite and it’s like working in an echo chamber, cut off from the rest of the world with only your own voice to reflect on. When the boss breeds collaboration, camaraderie soon follows, and with both, everyone wins. Anything less is an impediment to maximizing the employees’ productivity and is a corrosive add to a likely already toxic culture.

A high rating on this factor indicates that not only does the boss work to develop direct reports, but he or she also spreads the goodwill and servant mindset to all employees in the organization. Some of the best bosses I ever worked for had this helpfulness gestalt to them; they were always looking to be of service in every interaction with anyone, including investing the time to coach or give feedback to employees nowhere near their direct purview.

So ask your direct reports to rate you on these questions and you’ll unquestionably be better informed to up your game.