These Overlooked Interview Mistakes Are Costing You The Job 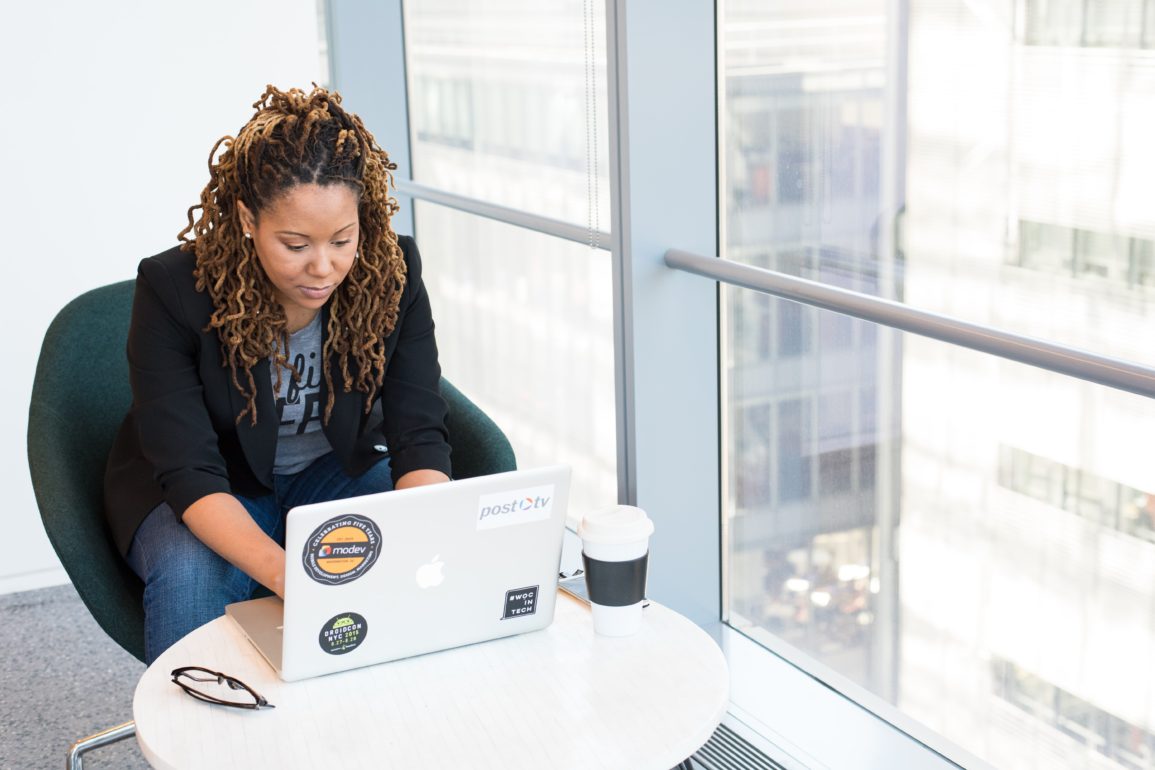 With tons of job interview advice out there on how to best prepare for an interview, it’s easy to think that simply practicing your responses in front of a mirror ahead of the interview will help you land the job.

Yet, as a career coach who helps corporate high-achievers go from overlooked to hired and who has also interviewed and hired for multiple job openings, I’ve seen firsthand how small, seemingly harmless interview mistakes can lead to unexpected rejection.

Here are a few of those subtle interview mistakes that might be costing you the job:

You’re showing interest in the company, but not the role.

Usually, candidates fall into this interview mistake when they just want to get their foot in the door or when they apply for open positions simply because they’ll do anything to work at the company that is hiring. While it’s flattering and may help you move through several rounds of interviews, it isn’t always enough to land the role.

Companies don’t want to hire fans. They want to hire problem solvers. So, if you’re not able to speak to the role and how you can clearly execute the responsibilities for that specific position, then you’ll likely get passed over for someone else who successfully conveyed this.

It might be tempting to talk about the first job you had 10 years ago that you loved, the side-hustle you’re proud of, or the major accomplishment you consider to be the highlight of your career. But, if relaying that information does not add to why you’re a role fit or culture fit, then it’s more than likely a distraction.

Oversharing irrelevant details forces the interviewer to have to figure out for themselves why what you’re saying matters. However, whenever you put the interviewer in charge of piecing together your story, they’ll typically guess wrong or give up and pick someone else who didn’t make them guess.

You lack enthusiasm when responding to questions.

No doubt everyone has different personalities, and this isn’t to say that you have to be someone you’re not to land a new role. With that said, if you’re extremely short when answering questions or respond in a monotone voice, it might cause the interviewer to question if you’re truly interested in the opportunity.

Think of it like dating. If you’re on a date and the person doesn’t know how to hold a conversation or doesn’t seem curious or engaged, then you’ll likely assume that they’re not that interested and move on. The same goes for job interviews. Even if you’re qualified with more than enough experience to excel in the role, a lack of enthusiasm can still influence a company to choose another candidate. Sometimes they might even choose one with less experience than you because they might assume the other candidate will be a better long-term fit.

You’re not asking questions during the interview.

Occasionally, you can get so caught up with making sure your answers are perfect that you can forget to prepare your own set of questions to ask in an interview. While it’s an honest mistake, you miss out on an opportunity to drive home that you’re invested in the opportunity.

This mistake can also occur when candidates get too comfortable as they move higher in the interview process. After several interviews, it can be easy to think that there’s no need to keep asking new questions. But, consistently showing up confident, curious and engaged can leave a lasting impression that tips the scale in your favor.

If you’re guilty of making any of these mistakes, first commit to only applying for roles you’re genuinely interested in pursuing. It’ll make it easier for you to show up enthusiastically in interviews without having to fake it or force it. Next, don’t just spend all your time practicing the perfect responses ahead of your interviews. Take time to understand the role. Get clear on your story and why your background and experience aligns well with the role and company, and prepare insightful questions. Taking these additional steps to gain more clarity and confidence in your skills and the role will boost your chances of standing out from other candidates and landing the job offer.

Adunola Adeshola coaches high-achievers on how to take their careers to the next level. She is the author of the guide How to Go From Zero Interviews to Dream Job Offers.