These People Are Better Sleepers Than Others. Are You One of Them?

The association between poor sleep and disruptive behaviour was significantly stronger for those people who had low levels of callous and unemotional traits. 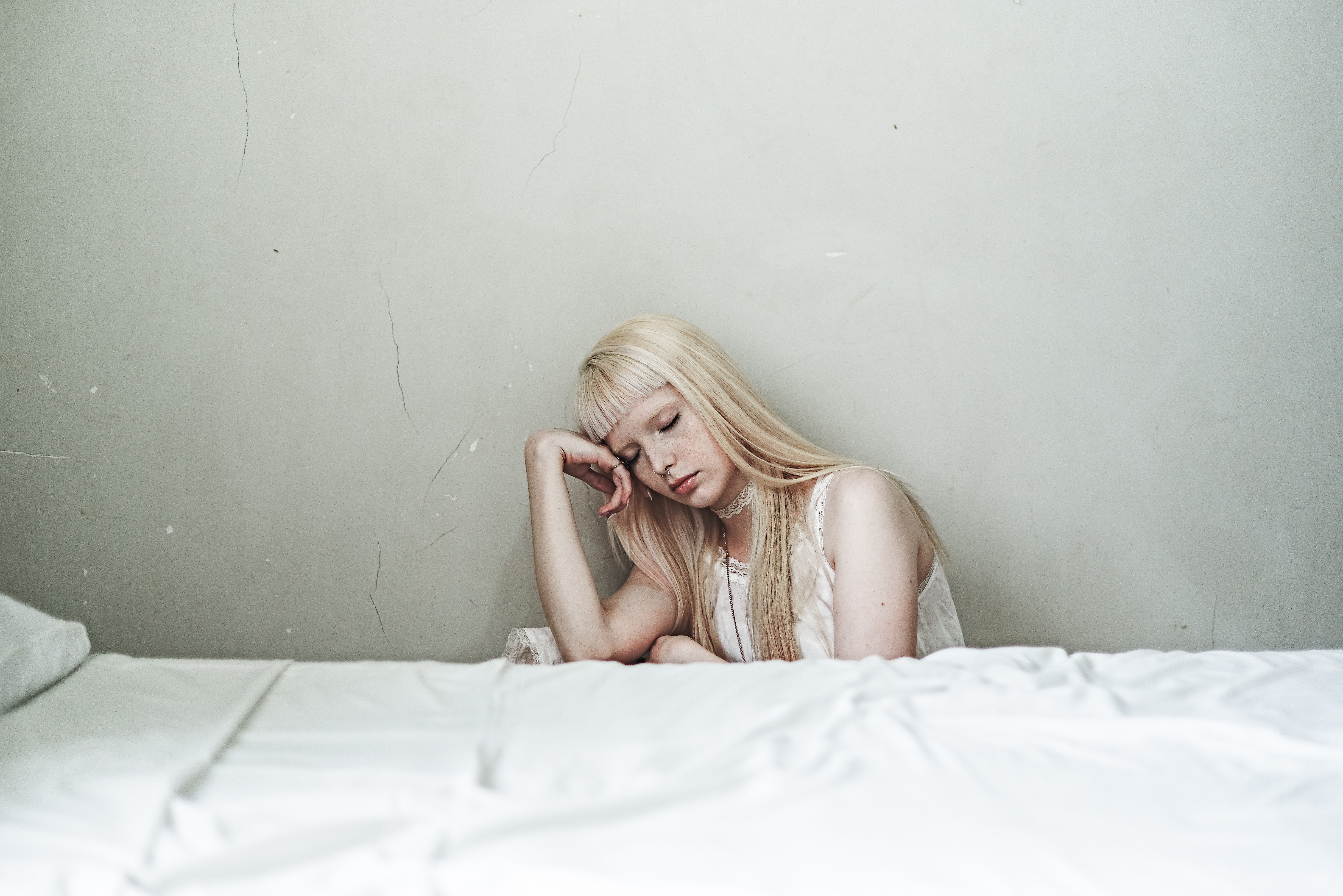 If you’ve ever suffered from problems with your emotions or behaviour, you might have struggled with disturbed sleep, too. But are emotional or behavioural difficulties always associated with poor sleep? Are some types of people with difficulties actually better sleepers than your average person? New research from our team suggests that this might just be the case.

Researchers have shown that a wide variety of emotional and behavioural problems are intricately interwoven with the way we sleep. Those suffering from depression, for example, may experience fragmented sleep or their sleep stages may appear unusual. Schizophrenia has also been linked to taking longer to fall asleep and less time spent sleeping when in bed. Post-traumatic stress disorder can involve a recurrence of distressing dreams related to the trauma as well as insomnia or restless sleep. Different aspects of sleep have also been associated with anxiety and attention deficit hyperactivity disorder(ADHD).

Not all people with disruptive behaviour are the same. They can be distinguished by whether or not they have callous and unemotional traits, in other words whether they lack empathy and guilt. There is clearly a difference between someone who behaves badly and feels awful about it afterwards and someone who experiences no remorse or guilt.

We wanted to find out whether greater callous and unemotional traits might be one class of emotional and behavioural problem which was not associated with disrupted sleep. We had hypothesised this previously, based on what we knew about these traits. Perhaps if you are not troubled by guilt or concern for others, you will sleep more soundly.

To test our hypothesis, we asked 1,556 young adults about their sleep as well as their disruptive behaviour, callous and unemotional traits and anxiety. As expected, those who slept poorly tended to report more disruptive behaviour. This is what other researchers have found, too.

This association was partly explained by the anxiety reported by our participants. What was also noteworthy was that the association between poor sleep and disruptive behaviour was significantly stronger for those people who had low levels of callous and unemotional traits. If you had disruptive behaviour, but you also lacked empathy and guilt, your sleep was not disturbed to the same extent. We also found that callous and unemotional traits were not associated with poorer sleep quality.

We wanted to see if our results could be replicated, so we asked similar questions of another group of 338 participants, aged between 18 and 66 years of age. This time we went beyond simply asking questions. We asked some of the participants (43 of those tested) to wear watch-like devices with motion sensors to measure their sleep.

Again, we found that poorer sleep quality was associated with disruptive behaviour, but only when we asked the participants about their sleep. The association was not found when we measured sleep using the motion sensors. We’re not sure why this should be, but it could be that we did not have enough participants wearing motion sensors (only 43 did) to detect an association.

Perhaps the most striking finding from this sample was that, after considering the effects of age and sex of the participants, better sleep quality (assessed both by asking the participants questions and from some information provided by the motion sensors) was associated with higher levels of callous and unemotional traits.