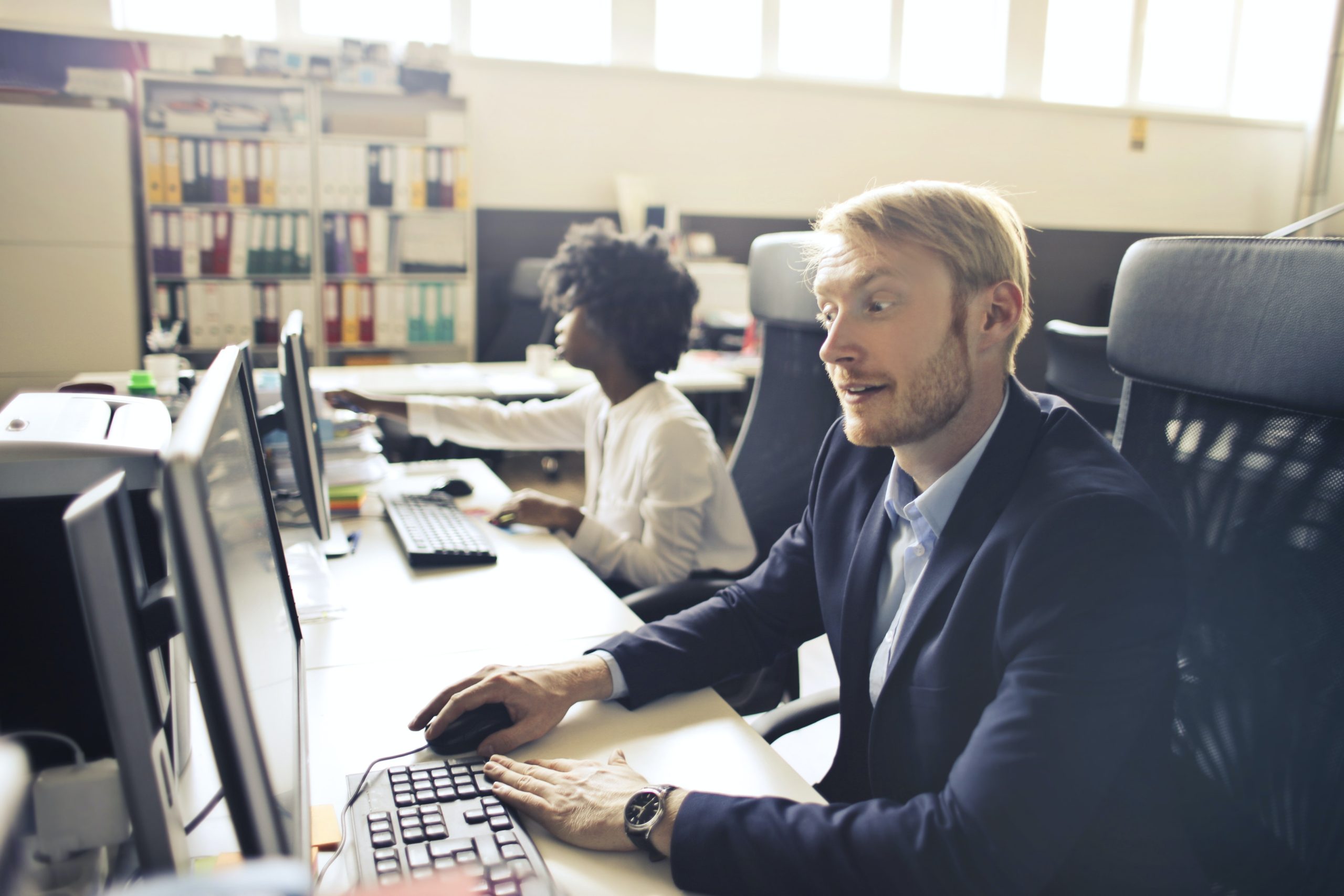 Here’s a truth that’s like an arrow to the heart (and not in a good Cupid way)–70 percent of us have lost that lovin’ feeling at work, according to a Gallup poll (whether you work for a startup or MegaCorp).

That spark, that sense of inspiration wasn’t exactly something you had to search for when you started your job–it was everywhere (like half-finished highway construction). Back then it seemed like everything was interesting and exciting, like you were learning and growing and saw opportunity everywhere.

Then your fire slowly got snuffed.

So how to reignite that sense of inspiration?

First, don’t wait around for it to occur. Second, to trigger it, it comes down to the question you’re asking yourself. Interviews I conducted with over 1,000 employees show that when we’re feeling down in the dumps about our job, over 80 percent of us will consciously or subconsciously ask ourselves, “What inspires me?”, then simply try to do more of that.

The magic question to relight the spark.

When we’re trying to rekindle our fire, the question to ask is not “What inspires me?”, but instead, “How did I lose my inspiration in the first place?”

As for the forces that drain/dry up our wells, I call them The Anti-Muse (the opposite of the greek-goddesses known to give us inspiration). Three of these Anti-Musees stick out in particular for being the nastiest and most common of the bunch. You’ll relight your fire (or refill your well) when you counter:

Let’s focus on fear of failure–the antithesis of inspiration. Half of all adults admit fear of failure is the single biggest roadblock to not achieving or even revisiting their goals.

Power tip: Since fear engages our mind in the wrong conversation, re-frame it.

For example, remember there are only three ways to fail: when you quit, don’t improve, or never try. Know that failure doesn’t happen to you, it happens for you.

You don’t suffer when you fail, your ego does–and you and your ego are not the same thing. Your fear of failure shouldn’t scare you. It’s there to tell you that something must be worth it.

When our inner-strength dwindles it’s hard to feel inspired by anything. Beyond that, self-confidence has been shown to be the number one determinant of whether or not a leader will be successful.

Power Tip: Mind the inner monologue. Stop beating yourself up with disempowering thoughts like the thousand variations of “I’m not good enough.”

Our internal dialogue can either help or hurt us. Recognize when yours is spiraling you downward and halt it. In that moment, talk to yourself like you would to a friend in need. If a friend came to you for support, you wouldn’t pummel them, right? So why do it to yourself?

Bonus Power Tip: Chase authenticity, not approval. When we constantly seek approval it’s an empty victory at best and elusive and soul-crushing at worst.

And stop comparing yourselves to others along the way. The only comparison that matters is to yourself–are you better today than you were yesterday? Are you moving closer to realizing your unique, authentic self?

When we no longer feel like our contributions matter much to anything that’s important to us, inspiration is doomed.

Power Tip: Lead what only you can lead. Know what your superpowers are and use them to make things worth happening, happen. You can also be the champion for change sorely needed, help solve a circumstance or help move someone forward in their career (or life).

Sometimes it’s all in the questions we ask. Asking the right one is like kindling for that bonfire you’ve been longing to warm yourself by.