This 10-Minute Night Routine Guarantees Success Your Next Morning 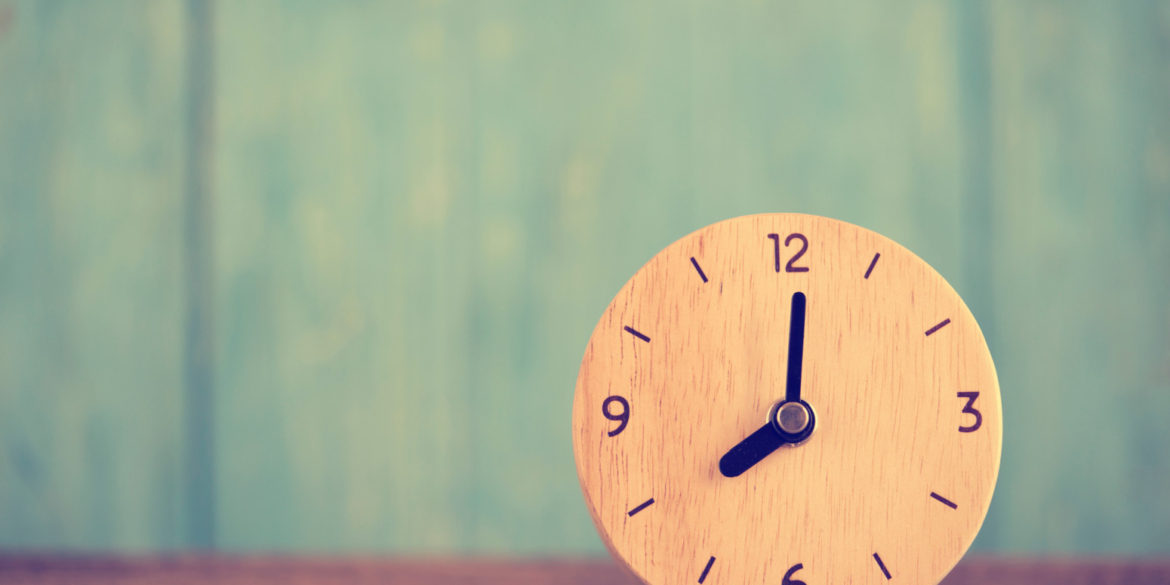 Every night before going to bed, you can have the feeling, “I already know tomorrow is going to be successful.”

This is the feeling you want to have.

You want to anticipate success.

You want to be so excited you almost can’t get to sleep.

You want to know EXACTLY what’s going to happen.

You want to be mentally committed to specific actions and outcomes.

You want to have everything set up so that you’ve completely removed all friction and decision-making when you get up the next morning.

Instead, you want to wake up and have immediate energy because you know exactly what you’re going to do, and you’ve laid it all out.

Here’s how it works:

The Simple Science Of Behavior Change

According to Stanford psychologist BJ Fogg, “Design trumps willpower.” What he means by this is, human behavior generally defaults to what is most convenient.

If there is junk food in your fridge, you’re probably going to eat it.

However, if there is junk food sitting right on top of your kitchen counter or table — out in the open — your chances of eating it skyrocket.

When something is easy and convenient, we often act without thinking very deeply about our behavior. We default to the situation at hand.

You can leverage this to your benefit.

BJ Fogg has found that by simply placing a piece of dental floss on your bathroom counter next to the sink, that your chances of flossing increase dramatically.

Hilariously, most people don’t floss despite believing they should, simply because there is too much decision fatigue involved in doing so. In other words, there is friction to making the actual decision, and if there is friction, we probably won’t do it, let alone make a habit out of it.

In the case of flossing our teeth every night, what is that “friction”?

All of those micro-actions may only take 5–10 seconds to execute, but they are actually incredibly taxing to a person’s willpower over time.

If instead, you simply had to walk into the bathroom and saw a piece of dental floss waiting for you next to the sink, you’d almost instinctively just pick it up and start flossing.

Often, the decision is already made based on the situation at hand. The night before when you put out that dental floss there, you made the decision. That decision is now influencing your immediate behavior, and you don’t have to sit and waffle. You just execute. Done.

Make All Decisions The Night Before

Decision fatigue is the scientific term for willpower, and what it really means is that you haven’t actually made a decision.

The reason people’s willpower becomes exhausted and depleted over time is that they are weighing in their mind what they want to do. In other words, they haven’t actually decided yet. They’re still thinking about it.

Do I floss my teeth? Or not today?

Do I eat the cookie? Or pass it up?

Do I wake up at 6? Or hit the snooze button?

In all of these scenarios, the person is waffling back-and-forth. They don’t actually know what they’re going to do.

Are they going to floss or not? Who knows.

Are they going to eat the cookie or not? Who knows.

Are they going to wake up early? Who knows.

And this is why willpower gets exhausted.

The worst time to attempt making a decision is while laying in bed, groggy and cozy and semi-unconscious. In such a situation, if you haven’t already decided what you were going to do, and set up conditions to make it happen, then you actually don’t know what you’re going to do.

And this is where decision fatigue sets in. This is why being consistent and powerful and motivated can seem so random and inconsistent.

Make A Few Key Decisions the Night Before

“If you have more than three priorities, you don’t have any.” — Jim Collins

The most fundamental thing you can do in your evening routine is deciding what you’re going to do the next morning. Harvard psychologist, Ellen Langer, calls this a “cognitive commitment.”

This means you actually write it down.

You write down when you’re going to wake up. And you write down the top 1–3 things you intend to accomplish with your morning.

However, writing down what you plan to do isn’t truly a commitment.

In order to ensure you succeed, you need to remove ALL FRICTION. In other words, you need to set everything up the night before, so that when you wake up, you literally have nothing to do but get up and get moving.

If you plan to go to the gym, then you have all of your gym clothes laid-out by the front door.

If you plan on taking vitamins and other supplements, you have those laid-out next to your gym clothes with a cup of water already sitting there.

If you haven’t removed all micro-decisions, which act as friction and decision fatigue, then your chances of getting out of bed are far less likely.

Because you have several things you need to do.

It’s the reason you don’t floss your teeth regularly even though you think you should.

According to entrepreneurial and business expert Eben Pagan, most people approach their desired outcomes ineffectively. When they want a specific outcome, they directly approach that outcome in a brute-force manner, which generally leads to failure and giving up.

Creating conditions so something will happen by itself is very different from trying to make the thing happen.

Pagan calls this concept “inevitability thinking,” which he defines as “Thinking and acting as if what you are doing is a forgone conclusion because you set up the conditions for it to happen.”

A key question when you desire a specific outcome, according to Pagan, is to ask: “I want to have this particular outcome happen. What do I have to do so that it’s inevitable?”

Asking this question changes how you look at the goal you’re trying to achieve or problem you’re trying to solve. You immediately begin thinking of “conditions” that need to be set up for success.

As a few examples:

A brilliant component of this type of thinking is that it forces you to look beyond approaches like “willpower” — which suggest you simply need to try harder. Our brains are sophisticated enough to come up with more creative solutions than what chimps could.

Putting It All Together

Having an amazing morning routine is one of the best things you can do in your life.

If you get really good at morning routines, you’ll experience a huge shift in your life. In reality, with a solid morning routine, you could quickly become “successful” at whatever it is you want to do.

With an amazing morning routine, you start to live your life on purpose. You stop living by default. You start meditating, visualizing, and strategically planning out your goals. You then begin living your days on a higher plane of activity and attitude.

You begin to see success more because you tune your brain in to notice things you couldn’t see before. Your eyes can only see what your brain is looking for. Hence, most people’s brains are far less effective than they could be because their brain is simply on autopilot, responding to whatever is happening in their environment.

The reverse of this is to spend your downtime, which is usually in your evening, taking 10 minutes to decide what you’re going to do the next morning and putting everything in place.

If you aren’t motivated to wake up in the morning, it’s because you failed the night before.

You made it hard on yourself.

You set yourself up for failure.

While laying in bed after waking up, you’re in no condition to make optimal decisions. The more micro-steps you have to complete to BEGIN your morning activities, the less likely you are to do them.

Make the decision the night before.

Put everything in place so that it’s convenient and mindless.

Start doing this every day and watch what happens.

Your behavior will change.

Your motivation will change.

Your confidence will change.

Because when you begin making true decisions, then you stop dealing with decision fatigue. You start simply operating how you want to operate. You stop living your life in a constant state of wondering, “What am I going to do?”

You stop having to beat yourself up for continually lying to yourself about waking up or moving on your dreams and projects.

Instead, you start building true confidence and character by living intentionally.

You start making huge progress because you become consistent. You do what you said you would do.

Every night when you go to bed, you’re like, “Tomorrow morning is going to be amazing.”

And then you wake up several hours later and you’re like, “Let’s go!”

Your life is in your hands.

But you have to make the decision. 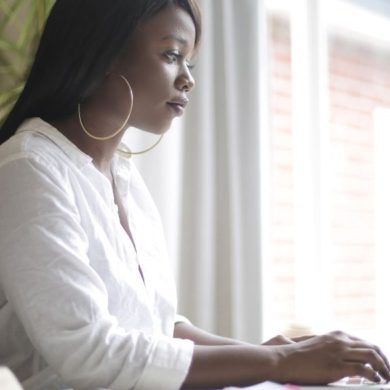 Ways Companies Can Transition to Working Remotely
We use cookies on our site to give you the best experience possible. By continuing to browse the site, you agree to this use. For more information on how we use cookies, see our Privacy Policy
Continue