This Is How Perception Creates Your Reality 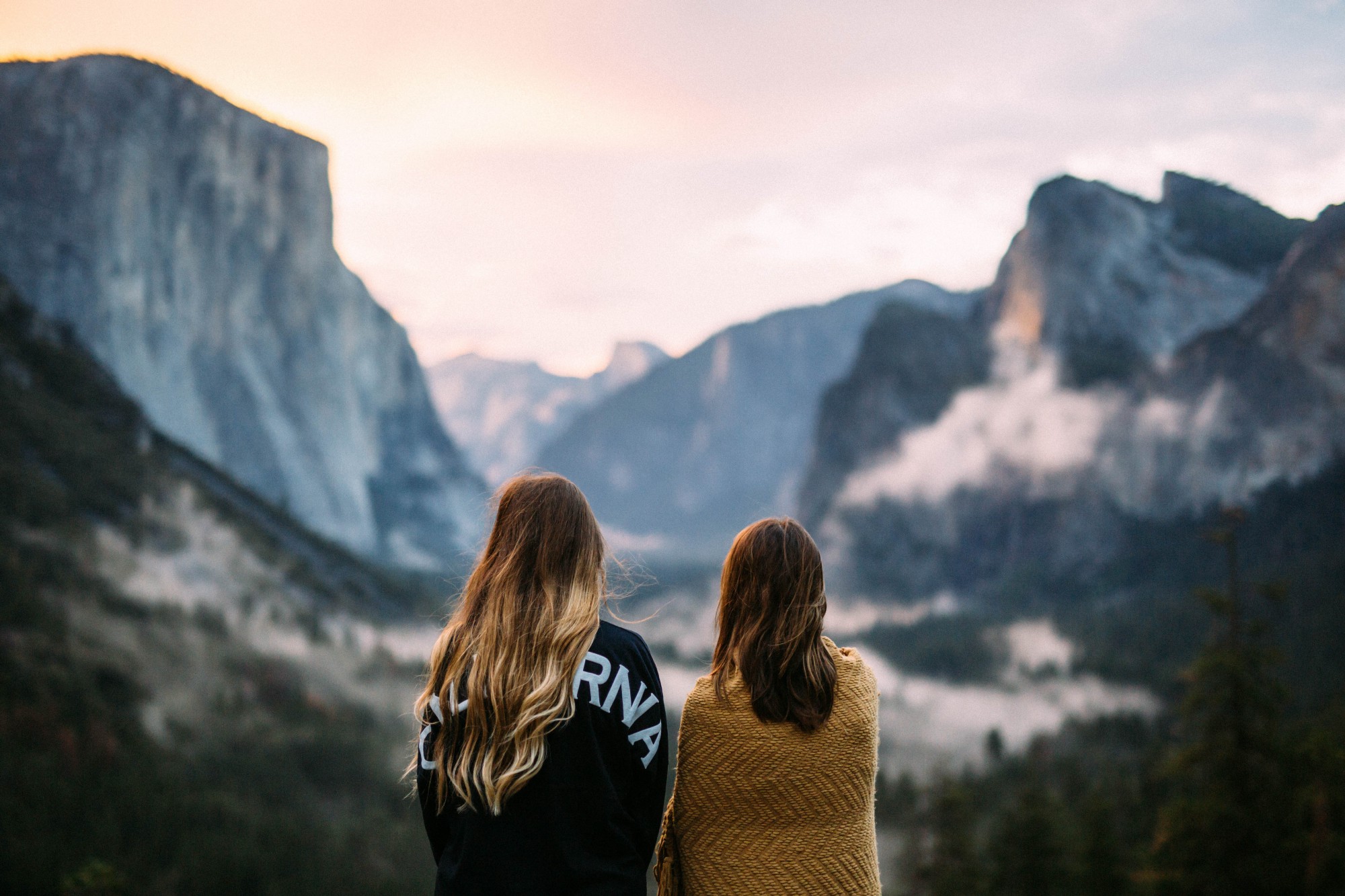 Perception is a remarkable phenomenon.

Author Gregory Berns states in Iconoclast, “Perception is the brain’s way of interpreting ambiguous visual signals in the most likely explanation possible. These explanations are a direct result of past experience.”

In short, perception equates to the sum of your past conditioning. In keeping with this idea, I invite you to participate in the following thought experiment to test this model.

Suppose you are raised in a poor family with little material possessions to account for. Your constant concern for money leads you to adopt a scarcity mentality. Over time, you develop negative beliefs related to money, since your past was replete with evidence of money being in short supply.

You are raised in a wealthy family living in an affluent neighbourhood: equipped with maids, butlers and a chauffeur. You are provided with the finest luxuries you could ever need. Your family holds media interests in a thriving global empire in which you are involved. Regular travel on the company’s private plane and holidays in exotic resorts are the norm for you.

What do you think your perception of money is likely to be given the above scenario?

I’m certain prosperity, abundance and wealth would be common to your experience, given your relationship to wealth. You expect money to be readily available since reality dictates its abundant supply.

The nature of living in a material world means our reality becomes the canvas upon which we make sense of our environment.

Perception is based on our mind-constructed model of the world, such that life reflects our held beliefs and opinions. It is Stephen R. Covey who reminds us in The 7 Habits of Highly Effective People, “To change ourselves effectively, we first had to change our perceptions.”

In a similar example, some people believe in the institution of marriage while others consider relationships to end in disillusionment or divorce.

Yet, neither party is right nor wrong.

Their perception is coloured by their experience of reality. Your life’s experiences give rise to a distorted view of the world, observed through your self-made filters. I mean that in the best possible sense. The filters we use to create reality is biased for several reasons, least of which affirms they are the product of our past.

“All things are subject to interpretation. Whichever interpretation prevails at a given time is a function of power and not truth.” — Friedrich Nietzsche

At the beginning of seminars, I often remind audiences of the Thomas Dewar quote which states, “Minds are like parachutes; they work best when open.” Thus to appreciate reality and connect with the Truth, it serves us well to consider opposing views and find agreement somewhere in the middle.

It is my opinion that most people are quick to pass judgement before giving others the benefit of the doubt. On most occasions, they reference formed memories to construct inaccurate assessments of a situation.

Reflect on a recent setting in which you were quick to jump to conclusions. You may have assumed you were right and the other party was wrong.

I have a recent instance that springs to mind. A friend of mine relates a story which involves a young man on a bus who neglected to offer his seat to an elderly passenger standing nearby. My friend was quick to conclude he lacked manners for failing to offer his seat to the senior passenger.

Little did my friend realise at the time, the young man had been fitted with a prosthetic leg that afternoon, related to a motor cycle accident. The prosthetist had advised him to occupy a seat on the bus since standing on the artificial leg would cause further swelling in the amputated limb. Since the bus was packed with commuters, the young man was glad to find a seat to rest his limbs.

After arriving at the same stop, my friend struck up a conversation with the man which revealed the complete story. Suffice it to say she felt remorseful, given the elderly woman did not appear to be impaired and was capable of standing unassisted.

The above scenario is an extreme example illustrating how our judgements impair our perception. Seldom do we have a detailed picture of a situation until we dig deeper.

“Often we don’t realize that our attitude toward something has been influenced by the number of times we have been exposed to it in the past.” — Robert B. Cialdini

In his highly praised book Influence: The Psychology of Persuasion, Robert B. Cialdini states, “Often we don’t realize that our attitude toward something has been influenced by the number of times we have been exposed to it in the past.”

In her presuming her judgement, my friend called on her biased memory to interpret the case at hand. Based on past reference, she wrongly concluded the young man to be rude, which was clearly not the case.

This simple story reinforces the need to suspend judgement because we often bring our own bias to the moment. To be tolerant of others reinforces our self-compassion and self-tolerance. We shape our reality by assuming a different filter in which to perceive life.

When a situation arises which you are unfamiliar with, rather than add a narrative to it, consider the following viewpoint instead:

“What else could be going on underneath the surface which I’m unaware of?”

Assuredly, something is always festering behind the scenes which we are unaware of. If you are quick to cast aspersions, you limit your experience of reality.

Relationships allow us to explore new ideas within a unique setting. In exploring and integrating those ideas we form new vistas upon which our reality expands.

Your perception of reality will always be subject to past experiences and beliefs.

To be aware and awake, you become a conscious creator of your destiny, while appreciating there will always be more than meets the eye in our existence.