This Is The Best Method For Evaluating Someone’s Job Performance

Evaluating someone fairly can be tough. Here’s how you should approach the task. 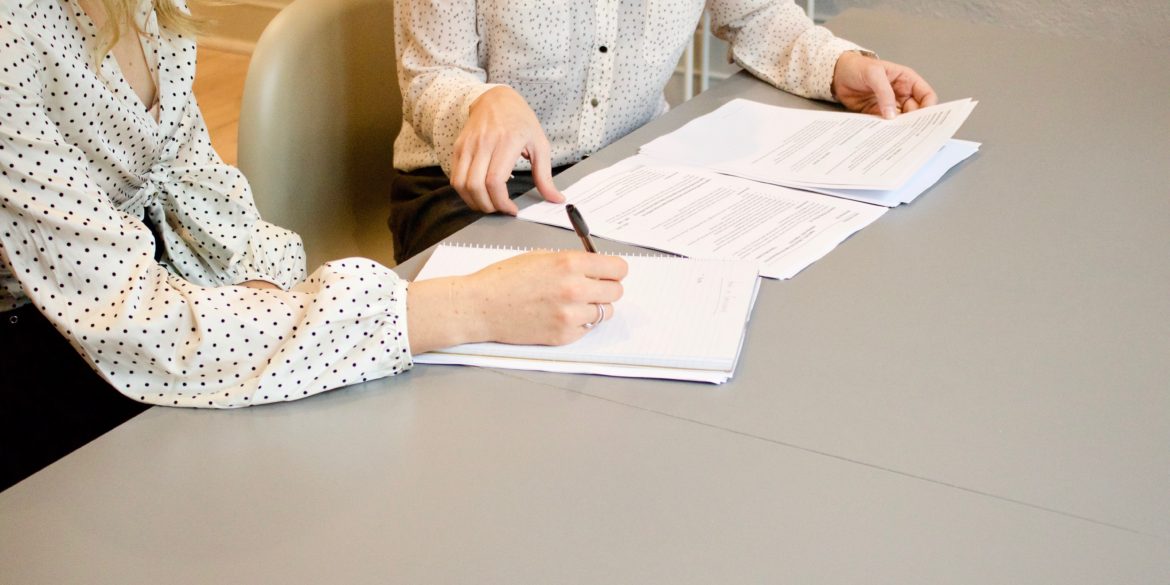 It might sound obvious, but it’s worth stating: Every time you evaluate something, you’re comparing it to something else. Sometimes, that comparison is overt—a product that is being sold for 25% off feels like a good deal because you are paying less for it than you would have paid for it at the regular price. Sometimes, that comparison is tacit—a product might feel like a good deal, because you’re aware of other products that are more expensive.

The same thing is true when you are evaluating someone’s job performance. There are probably a set of criteria that Human Resources lays out for a particular job, but your sense of how well someone is doing is also based on some kind of comparison of that person’s work either to other people doing the same job or to that person’s improvement over past performance.

If you are in the position of having to evaluate other people, it is worth thinking about what kinds of comparisons you want to make. In addition, you should know the best way to communicate your evaluation to someone. (Those aren’t quite the same.)

When you’re evaluating someone, it is useful both to compare them to their past self as well as to other people. Those evaluations play different roles.

If you’re in the position of evaluating someone else’s performance, you probably also have some responsibility to help them develop their career. Comparing a person’s performance now to what they have done in the past gives you a sense of their trajectory. Are they getting better at what they do? This trajectory information is useful for understanding how that person is developing, so that you can determine whether they are on course for a promotion or in need of additional training.

However, you also want to know what is possible for someone in a given position. That is, even if someone is getting better year after year, there may still be more that someone could do in that position if they had other skills—or were more motivated. The best way to see that is to compare people with similar roles.

A second advantage of making these comparisons across people is that there are aspects of the context that can influence some measures of people’s performance. Suppose that someone in sales has a dip in their sales closed from one year to the next. That might be an indication of a problem with their effort or ability, but it might also reflect a downturn in the economy or a new product launched by a competitor that stole clients. If sales are down across the sales force, then you might actually discover that this person is performing better than most other people, even though they experienced a decline overall.

It’s not just a matter of thinking through comparisons, of course. Eventually, you’re going to need to give people feedback about their performance. When you sit down with someone else, it is almost always best to provide feedback based on a comparison of a person with their past self.

People feel good about improvement, so demonstrating that someone has gotten better than they were the last time you gave them feedback rewards their effort. In addition, people feel like comparing their performance to their past performance is fair. If you explicitly compare someone’s performance to that of others, then they often discount that feedback, because they may feel like there are particular circumstances of their own life that you are not taking into account. As a result, feedback that compares a person to others may actually be demotivating.

The main place where comparative feedback is appreciated is when it does help to set the context for the evaluation. For example, in those cases when sales are down across the board, it is useful for people to know that you have recognized an overall trend and are assessing performance relative to that trend.

One other reason why it is useful to focus on comparing people to their past selves is that it minimizes the sense of competition within the workplace. While a little competitive spirit can sometimes be helpful, if people feel like their job success is dependent largely on performing better than their peers, then people start engaging in behaviors like withholding information from colleagues to get a competitive advantage. Those behaviors may boost an individual’s own performance, but they will not help the organization to achieve its long-term goals. 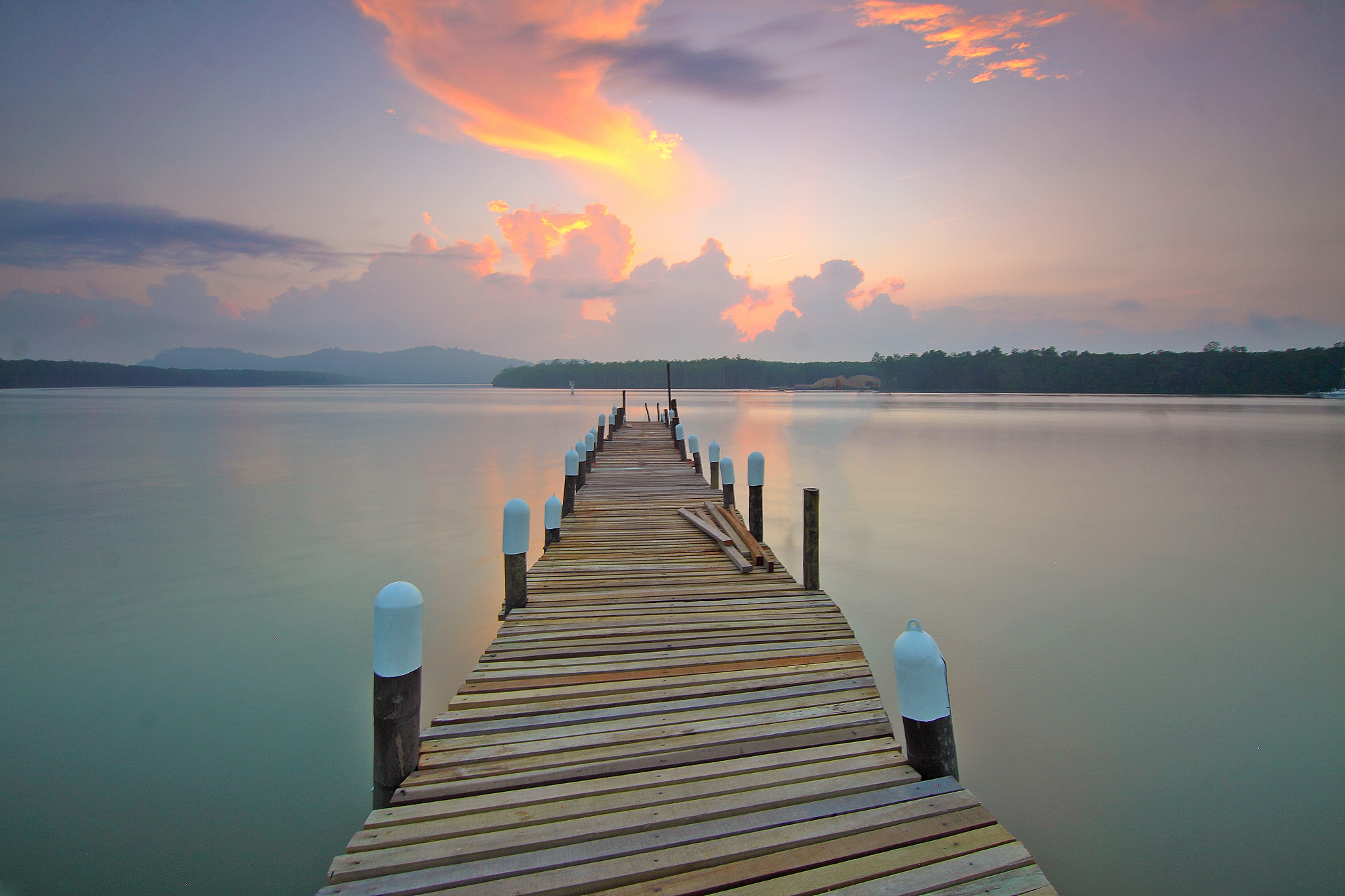 Remembering We Are All Passengers On A Great Life Adventure
We use cookies on our site to give you the best experience possible. By continuing to browse the site, you agree to this use. For more information on how we use cookies, see our Privacy Policy
Continue