Does your team believe that together they can achieve their goals? 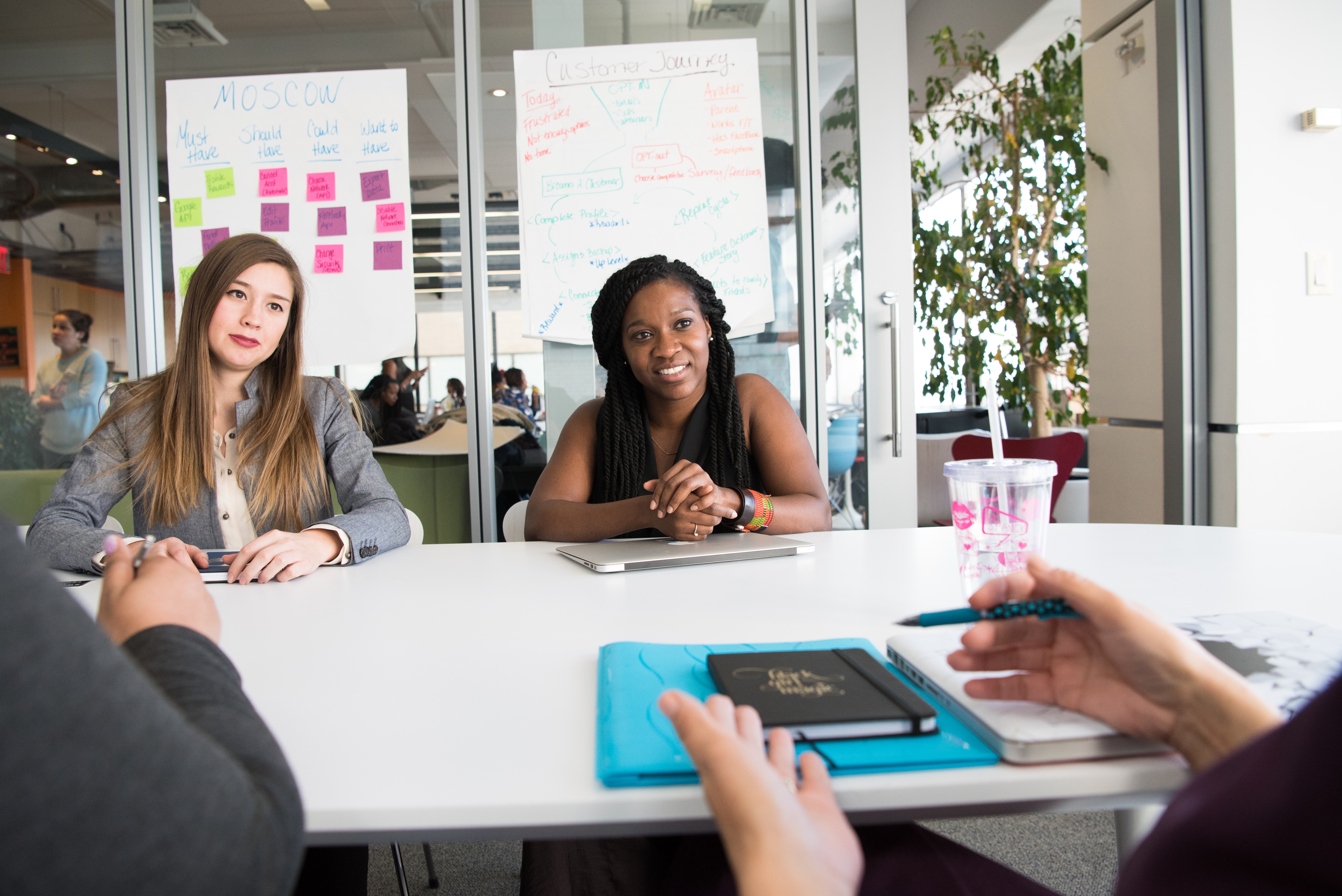 When I coach leaders one of the big focuses we often have to is to ensure that his or her team is well placed to achieve their goals. So naturally the first thing we need to discuss is what the goals are. Generally speaking, the goals are usually quite clear but sometimes we do need to go through and clarify the goals a little further.

Once we have done that, or assuming the goals are fairly clear in the first place, we then get onto the next step which is discussing the likelihood of the goal actually being achieved. And it’s fair to say that in most cases this is where leaders get a little stuck……

Two important questions will help you

It’s not enough to just set goals with your team, or worse still FOR your team. It’s important to take it further to understand how much your team actually BELIEVES that they can achieve their goals. So an easy question to think about is on a scale of 1-10 how much does the leader believe that their team is going to achieve their goals?(10 being the highest possibility.) If the answer to that question isn’t at least an 8 out of 10 then the leader has a problem and the team an even bigger one. If the leader doesn’t believe the goals will be achieved then the team has very little chance of doing it – how did it feel the last time someone didn’t believe in you? Not overly motivating right?

The next question is basically the same but for the leader to think about it from the team’s perspective. That is, does your team believe that together they can achieve their goals? Again, if the answer isn’t at least an 8 out of 10 then it’s not likely the team is going to achieve those goals. And it’s interesting how many leaders never know the answer to that question which means they are basically leading their team blindly.

When the answers to either or both of those questions are less than 8 out of 10 work needs to be done to either change the goal or the belief. And that’s where we come in…….