According to this study, most employees won't be giving their boss a card for National Boss's Day 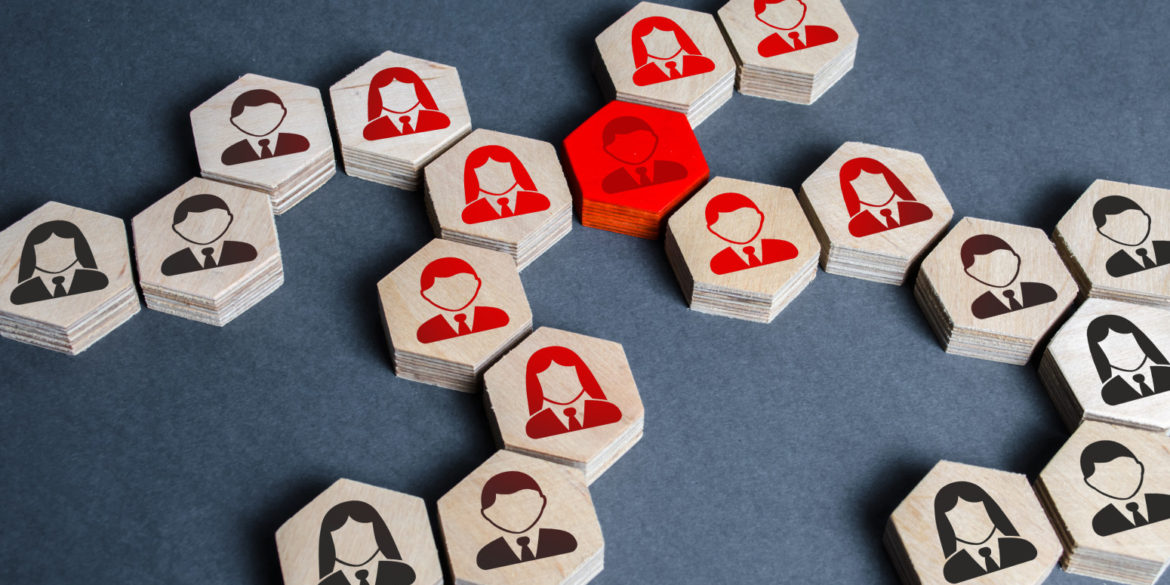 I say this because Monster.com published research that shows an astounding 76 percent of employees say they have (or recently had) a boss that is some form of toxic.

Well, at least we still have that 24 percent out there whose tires we might not slash, bosses who the data indicates are seen as great mentors or even BFFs.

If your boss is in that 76 percent, use this holiday (which is a holiday the same forced way “Sweetest Day” is a holiday) as a chance to finally give them that feedback you’ve been meaning to give. At a minimum, it’s time to reevaluate your relationship with him or her and determine if you should invest more time in it or invest more time in updating your résumé​.

Now, if you’re not only an employee but a boss, and if you want to avoid appearing on your employees’ “Least Favorite Things” list, know that Monster.com says employees are citing these four toxic tendencies:

This was the most cited toxic behavior (26 percent of respondents said this applied). Here’s the problem with looking out for number one–it makes you a number two.

There’s no way to get away with this behavior. People will eventually catch on. My best advice for those who may, in truth, be interested in gaining more power but don’t want to look like a jerk in so doing is the following.

Remember that your real influence comes from personal power, not position power. So act like a leader worth following.

Raise your hand if you love to be micromanaged. Yeah, I thought so. So why would you do it to someone else?

Try macromanaging instead, or managing by objectives and granting autonomy. Research shows the more autonomy granted by bosses, the happier employees are. This absolutely correlates with my 25-plus years of leadership experience. So make it a priority to give autonomy liberally–just watch out for the next point.

“Set and forget” is an OK mindset for your hot tub temperature, not so good as a leadership philosophy.

There are two kinds of bosses who are never around–those that don’t care and those that want to show they care by granting autonomy but are missing something important.

I can’t help you if you fall into the first group, but the second group illustrates a common mistake. Leaders often grant autonomy and then disappear, figuring they’re doing exactly what leaders should.

But you have to establish what I call “intelligent autonomy,” in which you clearly set parameters for the autonomy (scope and success criteria) and ensure an ongoing communication loop is in place. Otherwise, when it comes to the work you granted autonomy on, you’ve effectively dumped, not effectively delegated.

I’m not going to lie: It’s very difficult to tell someone in a crisp article how to be less incompetent. What I can do is play a commercial for self-awareness and willingness to ask for feedback.

In doing research for my book Make It Matter, I found that less than 20 percent of managers proactively ask employees for feedback. If you’ve built a foundation of mutual trust, your employees will respond to your feedback request and will willingly want to help you get better. So don’t assume omnipotence or incompetence on your part–but do ask to find out where on the scale you fall.

This National Boss Day, do something boss for yours or be the boss of yourself and make some changes. 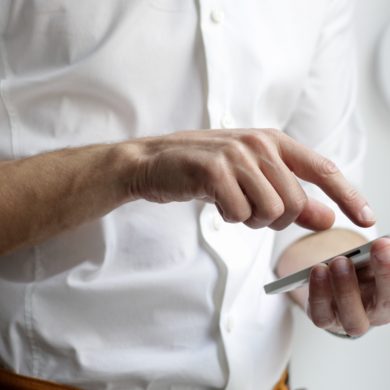 When “Posting” Our Life Is More Important Than Living It
We use cookies on our site to give you the best experience possible. By continuing to browse the site, you agree to this use. For more information on how we use cookies, see our Privacy Policy
Continue