Tips on How to Have a Safe Commute 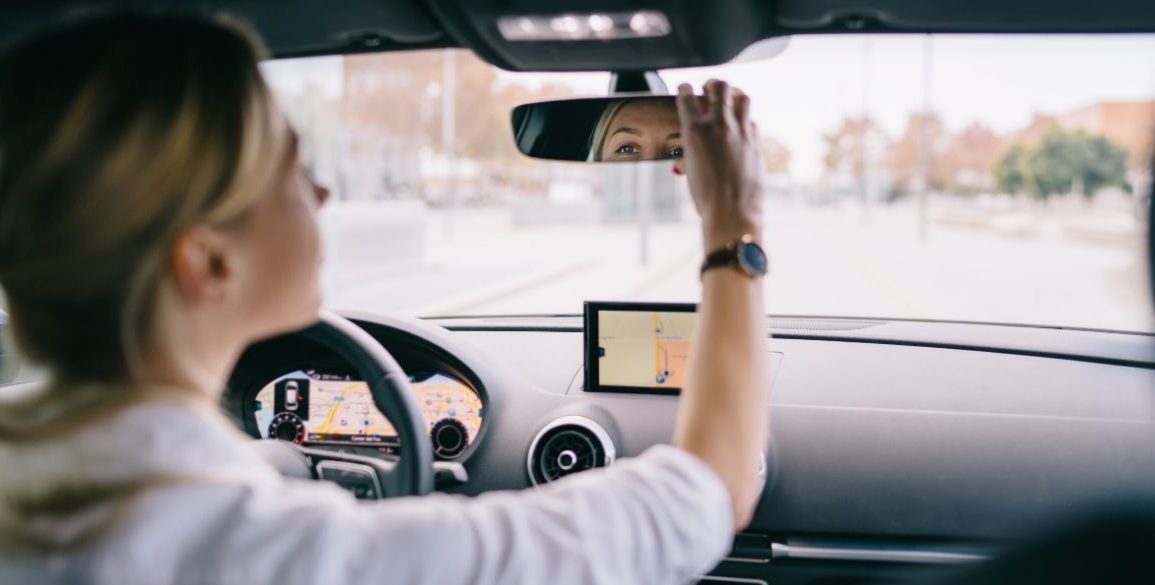 As businesses slowly open up around the country, daily commutes are once again becoming a part of people’s regular routines. After being off the road for several months, however, getting back on the highway may seem a little intimidating. Fortunately, there are several ways to help make your commute safer and reduce your risk of getting into an accident. Here are some useful tips on how to have a safe commute.

Worn out tires pose several significant safety risks for drivers. When the tread on tires wears down, they become more susceptible to blowing out, which can increase one’s risk of an accident. In addition, worn tires also increase your vehicle’s stopping time and distance and make it more prone to hydroplaning.

To protect yourself from the dangers of driving with worn tires, make sure to replace them regularly. Ideally, drivers should replace their tires every 40,000 miles or every six years, depending on which comes first.

While getting stuck behind a slow driver when you’re already running late may be frustrating, you should never tailgate them. Tailgating greatly increases one’s chance of getting into an accident.

If the driver you’re tailgating stops suddenly and there isn’t a sufficient amount of distance between your car and theirs, a collision will likely result. As such, you should do your best to fight the urge to tailgate that slow driver in front of you. After all, arriving a few minutes late is far better than missing work entirely because you had to go to the hospital.

Waking up early in the morning to drive the same exact route every day can become monotonous. It’s normal to want to find ways to entertain yourself along the way, such as by listening to a podcast or singing along to the radio. However, it’s important to make sure that your sources of entertainment don’t become distracting.

The car isn’t a place for multitasking, such as texting or glancing at emails. Your focus should always remain on the road. Innumerable amounts of dangerous and even deadly accidents have resulted from a couple of seconds of distraction. Don’t add yourself to the list.