To Read Body Language Like a Pro, Look for Clusters

Clusters play a key role in our ability to spot a liar. 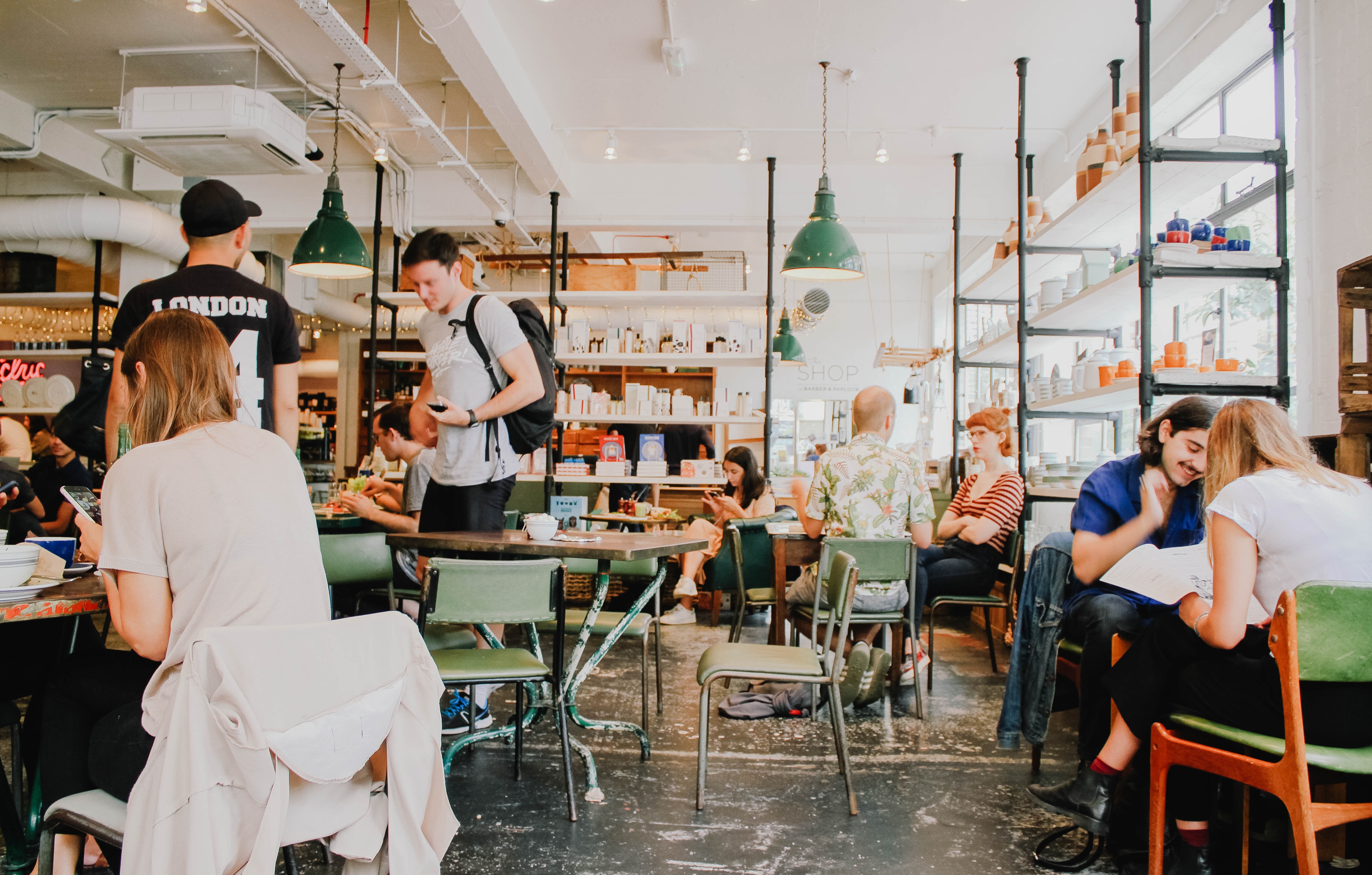 You’ve just finished presenting your proposal and you notice that your boss has crossed his arms over his chest. You see that as a sign of resistance.

You ask a colleague to come to your meeting, and she smiles in response. You believe she’s happy to attend.

You are negotiating with a supplier whose expression of bewilderment is congruent with his statement that he didn’t know that clause was in the contract. You assume he’s being honest.

You may be right.

Or you may be making a common body language error and reading too much into one nonverbal signal.

Body language cues occur in what is called a “cluster” – a group of movements, postures and actions that reinforce a common point. Trying to decipher body language from a single gesture is like trying to find narrative meaning in a single word. However, when words appear in sentences or gestures come in clusters, their meaning becomes clearer.

You’ll increase your ability to read body language if you remember that a person’s overall demeanor is far more revealing than any single gesture:

Your boss may cross his arms for any number of reasons, but when the gesture is coupled with a frown and shoulders that shift away from you, you now have a composite picture to reinforce your conclusion that he is resistant to your proposal.

A smile is the expression most used to mask other emotional displays (including surprise, anger, disgust, and contempt), so your co-worker’s willingness to attend your meeting is more convincing if she also nods her head and leans slightly toward you.

The contractor may look bewildered, but it is more likely to be a sincere expression if coupled with hands open at chest level, palms up, and slightly raised shoulders.

The power of clusters showed up again while researching my book on deception detection, “The Truth About Lies in the Workplace.” Because they give added clarity, clusters play a key role in our ability to spot a liar.

According to research at Northeastern University, MIT and Cornell, there is one specific cluster of nonverbal cues that is especially revealing, and that most of us unconsciously monitor when evaluating a person’s intent and integrity. This “telltale cluster” of nonverbal signals associated with lying are: hand touching, face touching, crossing arms, and leaning away.

The university studies found that none of these cues by itself foretold a lie, but together they transformed into a highly accurate signal of deception.