They are all directly related to team success. 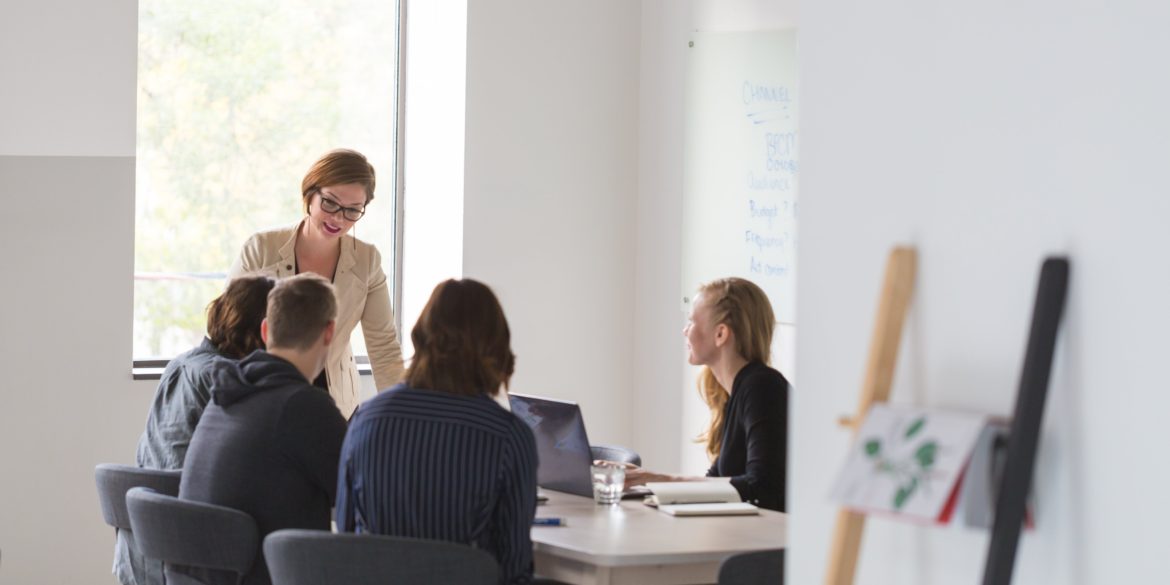 This is the third in a series of posts taken from our Kravis Leadership Institute’s Fall board panels, consisting of advisory board members – each of whom is a recognized leader. They were asked about the most difficult leadership skills they had to learn.

Which leadership skills have you found to be difficult to learn and develop? 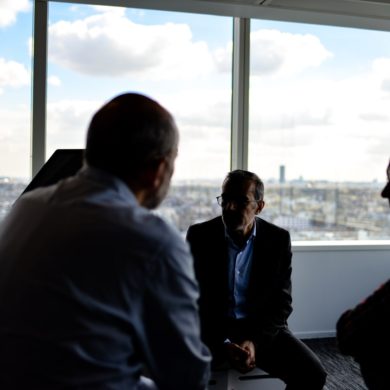 The 7 Attributes of the Most Effective Sales Leaders
We use cookies on our site to give you the best experience possible. By continuing to browse the site, you agree to this use. For more information on how we use cookies, see our Privacy Policy
Continue