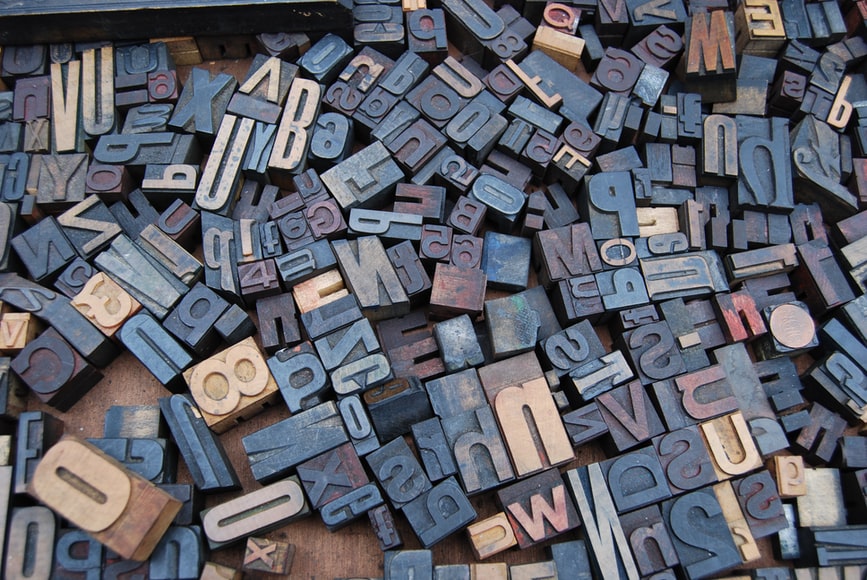 Language is an essential aspect of human life. It allows individuals to communicate with each other. There are over 7,000 languages around the world. However, only a handful are considered widely used languages. Nonetheless, a large portion of the population cannot directly communicate with each other. As a result, they will need a medium that translates from one language to another.

With the help of translation apps, people that speak different languages can communicate. Similarly, you can translate written text from a language to another language. In addition, the advantages of having an internet connection helps make these applications work better. Below are the top translation apps you can use in everyday life.

1. Google Translate
Google Translate is one of the best translation apps in the world. It leverages all the information that Google gathers from its search engine. This application works on a wide range of devices and operating systems.

In addition, Google Translate uses augmented reality to read and translate text from signposts and books. So, you can travel to a location in Korea and use the app to translate signs from Korean to English. You can also access the best Korean translation services for your translation needs.

Microsoft Translator is available on most platforms. It even works on smartwatches. If you are traveling to a remote location, you can download and use some languages without an internet connection. Internet connectivity gives you the advantage of accessing more languages and features.

3. iTranslate Voice
With this translation app, you can get translation services without spending too much money. You can use this app to communicate with another individual in real-time. This app lets you communicate in more than 40 languages. Once the application is running, you can take turns with your speaking partner as the app translates the conversation. Just like other translation apps, iTranslate Voice is available for use with most devices.

4. TextGrabber
Unlike most translation apps, TextGrabber primarily extracts and translates text from images, signposts, and much more. Therefore, you can use it when traveling to a foreign land. You can use the camera of your device to read and translate text. This app supports more than 100 languages when online. However, it only operates with 10 languages when offline. Plus, it can help scan and read QR codes. In addition, it has a powerful text-to-speech option that works with the voice-over scheme.

5. SayHi
With SayHi, you do not have to type in words and sentences. All you need to do is speak. Once you talk, the app translates and transcribes your statements. In turn, your statements are heard and displayed by the person you are conversing with. SayHi supports close to 100 languages and various dialects. You also get the option of controlling the translated content speech speed.

Conclusion
There are several translation apps in the market. Amongst the top applications are Google Translate and Microsoft Translator, which support over 100 languages. Other apps include iTranslate Voice, TextGrabber, and SayHi. Each of these apps provides users with a unique translation experience.

About the Author
As a writer, Barbara Fielder has written a lot of online material. She has been writing for more than 3 years. In addition, she has written countless articles and essays that many people found helpful. Her goal is to provide citizens of the web with trusty resources.