Unbalanced Leadership Can Ruin Your Team’s Performance. Here’s the Best Way to Find Your Balance

Every leader has a blind spot. If you focus on your strengths, you can forget to balance out your weaknesses by cultivating complementary skills. 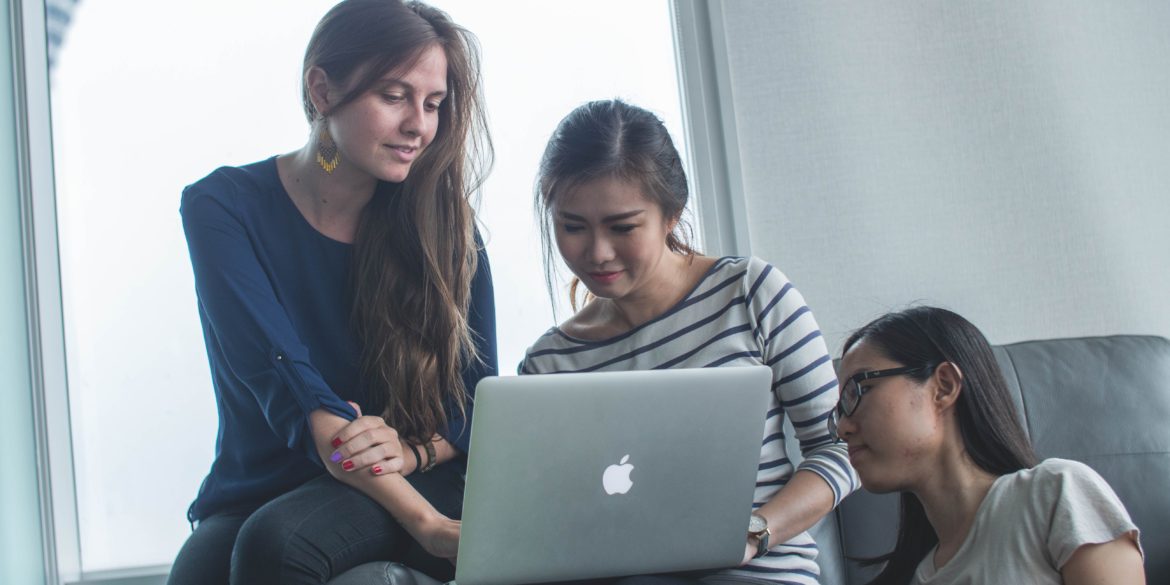 Robert is a strong leader.

How do I know? When he left one company to join another, many in his top team followed him to the new company because they wanted to keep working for him. That’s a pretty strong testimonial.

“Yes, he pushes us hard,” one of his direct reports told me, “but I work harder and I deliver. I like that.”

Every leader has a blind spot (or many).

But every leader — even strong ones — has their challenges. And while Robert (not his real name) inspires hard work and loyalty, he also inspires fear, especially in people who don’t know him well or are a few levels below him in the hierarchy. To be clear, Robert is not abusive. He simply has a high bar and is respectfully intolerant of mediocrity. But the impact is one of fear. More than once, a member of his team has come to me with great ideas that they have not shared with him.

Fear doesn’t bring out the best in people. It mutes their performance as they take fewer risks and make overly conservative, safe choices. It also befuddles them, sending them down a confidence-sapping negative spiral: They speak nervously, which makes them appear unsure, which creates doubt in their leaders, who question them more aggressively, which increases their nervousness, which befuddles them even more…and it’s all downhill from there.

On the one hand, this is not Robert’s problem — it’s the problem of the insecure employee. People need to build the confidence to engage with leaders who have an incisive mind and high expectations.

On the other hand, it is Robert’s problem. If he wants to get the most out of all his employees (and their teams), he needs to create a safe environment in which they can perform their best.

Leadership imbalance has a negative impact on teams.

As an executive coach of high-performing leaders, I see this all the time. And here are two mistakes coaches often make when trying to help these leaders.

The coach tries to help the leader tone down his approach so that he’s not so scary. This is a bad idea. Why?

First, most leaders are right that their questions are legitimate.

Second, muting the leader is an exercise in frustration and is unsustainable.

Third, even if that works, performance suffers anyway since the leader is no longer holding people to the high standard they ultimately need and want. In other words, the leader ends up replacing high performance with mediocrity. And for high-performing leaders (and their organizations), that’s unsustainable.

The solution is balance.

Imagine you make a soup and it tastes too bitter. The soup is made; you can’t remove the bitter taste. But you can add some sugar to it that balances out the bitterness and makes the soup far more palatable. In other words, sometimes it’s not about changing or taking out an ingredient; it’s about adding one that’s missing.

Instead of reducing his incisiveness, Robert should increase his warmth.

He can acknowledge a person’s insights before asking his questions. Or he can thank them for bringing something to his awareness that was missing (which has the added benefit of showing his vulnerability). He can add a few words of support. He can simply connect with the person warmly and with a smile. He can give context to his questions so that everyone can learn about the way he thinks.

We all have attributes that simultaneously work for us and against us. The solution is not to subdue our strengths but to add ingredients that balance them out. In other words, build complementary skills.

If you have the opposite problem of Robert? If you hold people with care and comfort but tend not to push them? Don’t reduce your warmth — rather push yourself to ask a hard question, without losing your warmth.

Recently someone I work with was accused (by more than one person) of being too political. Her role required that she be adept at managing the politics of the most senior leaders of the organization, so dulling this trait would have been counterproductive.

“Your problem isn’t that you’re too political,” I suggested. “It’s that you’re not communicative enough with your colleagues at your level.” I coached her to continue to leverage her diplomatic skills, while including her team in her efforts instead of working around them.

As for Robert? “Don’t dilute your greatness,” I told him. “Let’s just build a container for it.”

This article was previously published in the Harvard Business Review. 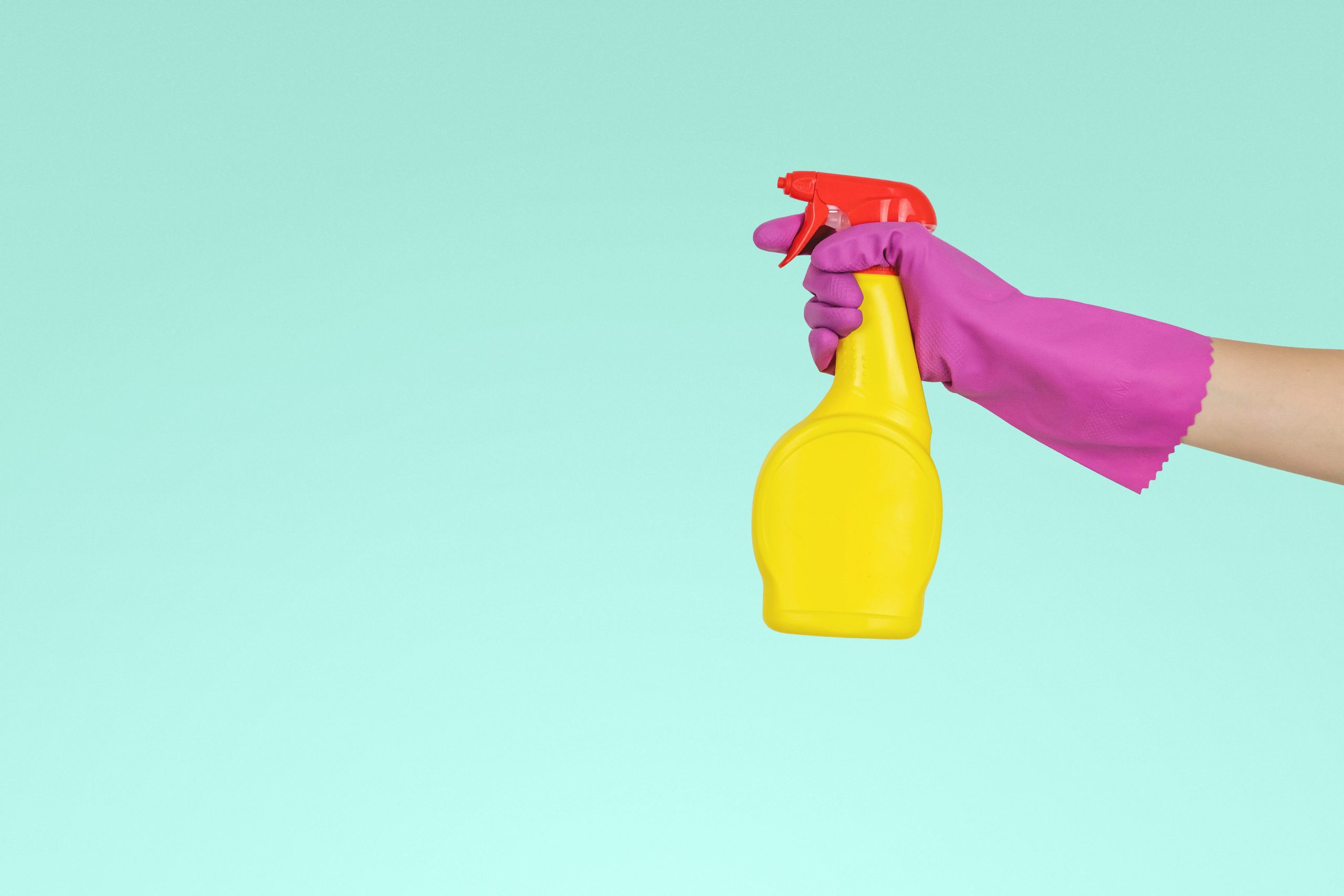 The Top 7 Benefits of Outsourcing Office Cleaning Services
We use cookies on our site to give you the best experience possible. By continuing to browse the site, you agree to this use. For more information on how we use cookies, see our Privacy Policy
Continue