Use These 9 Counterintuitive Strategies to Give a Memorable Presentation

For starters, don't overthink your timing. 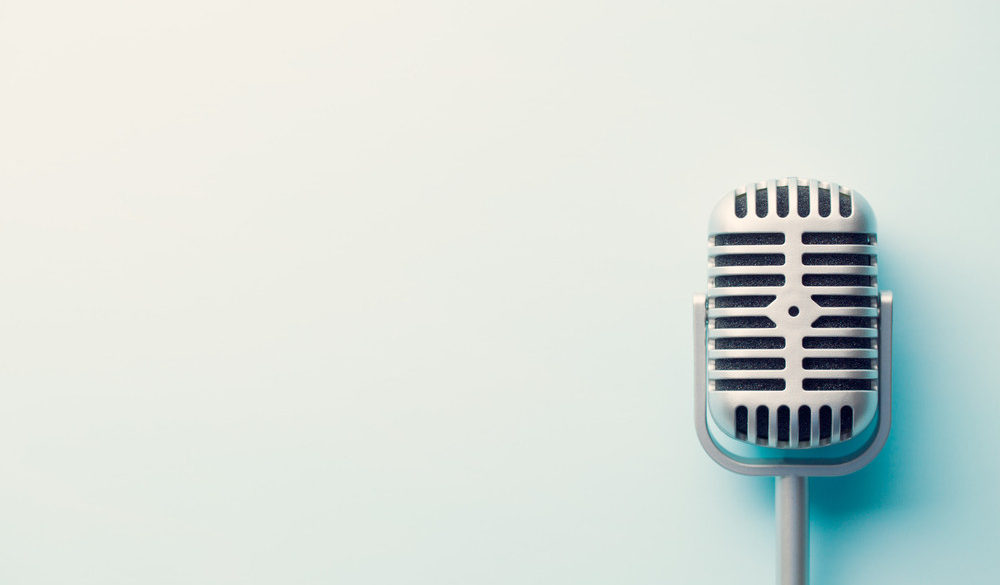 For many, it’s a top fear to overcome. No, not that kale will land on McDonald’s Dollar Menu. It’s public speaking.

There’s no shortage of advice here. As a professional keynote speaker, I can attest to this. That said, most of the advice you’ll read is fairly generic.

I’ve walked more than a mile among those who walk on stage to influence for a living, and have discovered some counterintuitive strategies along the way. Try these nine pieces of advice to counter your fears and crush your talk:

1. Giving a great talk has nothing to do with you.

That’s right. It’s not about you. It’s about the audience. I see so many speakers focused on looking good, getting through all their material no matter what, seeming smart.

Focus on serving the audience. Let that drive every moment you’re in front of them. Would that joke potentially offend them? Would they be worn out listening to every single fact you just have to share?

See your talk from the audience’s perspective first. Serve them, not your ego.

2. Listen to everyone. Then, ignore them all.

Everybody has an opinion of how to give a great talk–obviously including me. Take it all in, digest, and then decide what advice you’ll follow and which you’ll ignore.

It’s easy to get caught in the overwhelm trap. If you try to be everything that everyone thinks you should be on stage, you become not much of anything.

Mine for the gems. Keep it simple. Stick with what works for you.

3. Don’t assume the audience thinks you’re interested in what you have to say.

I’ve lost count of the speakers I’ve seen that just don’t seem that interested in what they have to say. The audience always senses it.

If you’re not beyond interested–nay, passionate–about what you have to say and how you show it, how can you expect the audience to be? Can you bring your passion into your talk? If not, you’ve still got work to do.

You know the old advice about staying calm. I’ll address that next, but first:

I gave a talk once where the stage was in a room directly adjacent to the hotel swimming pool. During quieter points of my talk you could literally hear kids yelling “Marco…Polo…!”

It was a real test for me on keeping composure and concentration, which I only managed to do because I was so well prepared. I was able to adjust, make a joke about it, and not skip a beat.

Assume something could go wrong during your talk and leverage your preparedness to handle it.

I know, the standard advice is to be so well rehearsed that muscle memory kicks in and nervousness evaporates. But even as a believer in intense prep, I still get the slightest pang of nervousness before each talk.

Don’t let it scare you. That pang is there to tell you that you really care about providing value to the audience–and it helps you focus. And it goes away quickly once that prep kicks in. Embrace it.

6. Actually, you’re not giving a presentation.

It’s a performance. Slides should be as clean and visual as possible. Tell stories. Be vulnerable. In fact, first be a human, then be an expert. Build in dramatic pauses and use body language to underscore key points. Modulate your voice.

I believe what you know isn’t as important as how you transmit it. It just takes thinking through your performance and practicing it. Be riveting.

7. Your job isn’t to teach the audience something new.

Because new isn’t good enough. It has to be deeply insightful, an epiphany (unless your talk is more about entertaining). I hardwire several epiphanies into my keynotes as anchor points and ensure the audience understands they’re hearing something truly insightful they can apply tomorrow.

9. Keep it short and sweet? Nah. Take as long as you need–but not a second longer.

OK, I do believe in saying more with less. But don’t follow that out the window. Take the time you need to tell that compelling story or share that epiphany (staying within your allotted time, of course).

Talks aren’t too long. The material is just not crisp enough or is too boring. I’ve seen plenty of speakers hold me spellbound for 90 minutes. Be worth every second you’re taking up. 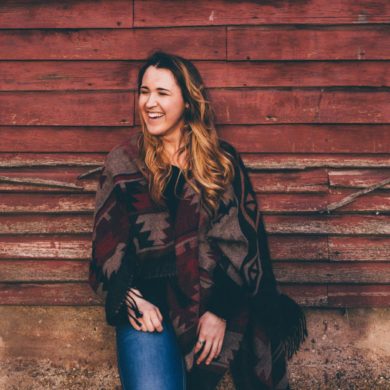 Stop Wishing For A Better Life And Embrace The One You Have Now
We use cookies on our site to give you the best experience possible. By continuing to browse the site, you agree to this use. For more information on how we use cookies, see our Privacy Policy
Continue