Wake Up To Good News

If you trusted in the good news of your own goodness, how far and wide would you play in this life? 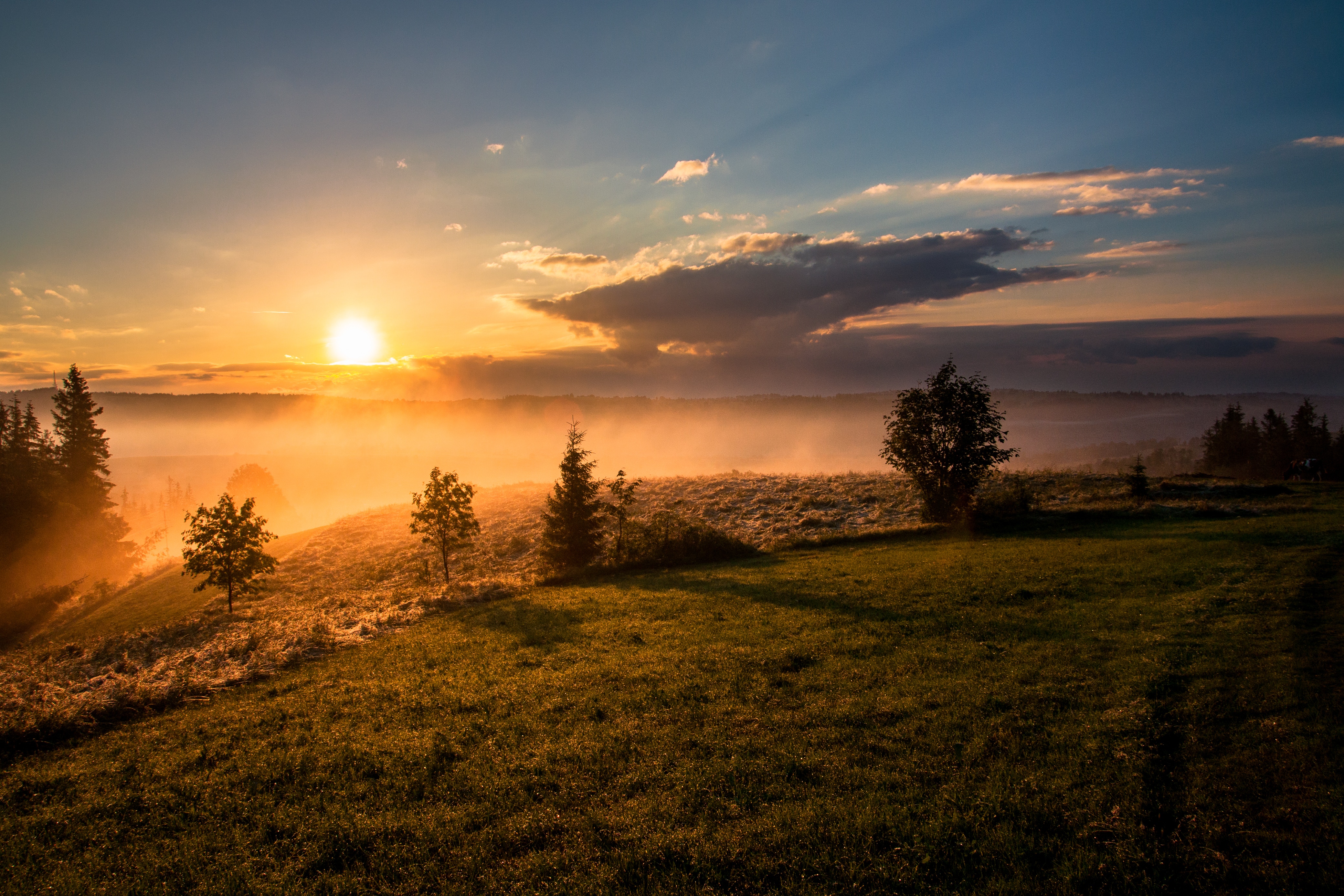 Are you exaggerating sticks while downplaying carrots?

The Practice:
Wake up to good news.

“Tell the truth.” It’s the foundation of science, ethics, and relationships.

But we have a brain that evolved to tell lies to help us survive. As I’ve written before, over several hundred million years our ancestors:

As a result, we routinely overestimate threats while underestimating opportunities and resources. Yes, many people have an “optimism bias” in what they say – but in their actions, they work harder to avoid pain than to get pleasure, they remember failures and rejections more than successes and kindness from others, they need at least a 5:1 ratio of positive to negative interactions for a healthy relationship, and they muzzle themselves and play smaller in life to avoid a list of dreaded experiences.

It’s as if we live in a subtle nightmare in which the shadows and threats are exaggerated while our allies and inner resources seem distant and ineffectual. We think the dream is real so there’s no point in trying to wake up from it. Our beliefs in the dream trap us like the bars of an invisible cage.

The root cause of suffering and harm is ignorance, illusion, not seeing things as they actually are. But when we wake up and see the facts and live in the light, we feel so much freer, at ease, unthreatened, confident, overflowing, loved, and loving.

Remember some time in your past when you realized that things were not as bad as you thought, or that others were more caring, or that you were more capable. How did it feel in this instance to wake up from your own bad dream?

For instance, I recognized in my twenties that while growing up I’d been a nerd, not a wimp – a relief! Other examples include kids I know who found out that:
And adults who realized that:

Yes, sometimes when we wake up it’s to bad news: perhaps there’s a ceiling in your career, or you’ve been too cranky with your kids, or a partner is just not trustworthy in an important way. Living in the truth means seeing both good and bad clearly.

But because of the brain’s evolved negativity bias, most of the time when we wake up, it’s to truly good news.

The good news that there’s no tiger – or that you can deal with it just fine
Consider your fears. Especially the everyday ones, such as: if I say how I really feel, people won’t like it; if I don’t lose these ten pounds, no guy worth having will want me; if I ask for a raise I’ll get criticized; if I start a little business, it will flop; if I take on some school loans it will be hard to pay them back.

How many are really true? What are the odds of them happening? If they indeed happened, how bad would it really be? And if the unlikely event did happen and if it felt really bad, how would you cope?

How does any anxiety in your temperament bias you to feel more threatened, more uneasy, more cautious than you reasonably need to be?

Think about the many things that protect and support you, from locks to laws, friends to credit cards. Think about the inner strengths you’ve used for tough times in the past, that you could draw upon to deal with challenges today.

The good news that you are full of good qualities, and that the world is full of opportunities you could likely fulfill with reasonable effort
Consider other abilities you have, like smarts, grit, talents, determination, integrity, passion, patience, sincerity, goodheartedness . . . to name a few.

What have you always wanted to do – but told yourself is out of reach?

What would happen if you spent half an hour a day or even a couple hours on some project, such as writing a book, laying the groundwork for changing careers, building a boat, learning a musical instrument, or making art – and could these hours add up over a single year?

The good news that you are liked, loved, and valued
Consider some of the many ways you have been seen, included, appreciated, liked, and loved. Think about the people who have seen the real you – and still cared about you. Can you see some of the many qualities you have that another person would recognize, respect, value, be drawn to, like to have on his or her team, be interested in, feel warmly toward, even cherish?

Consider the relationships you could readily have, the friends you could make, the love you could find if you drew on your courage to extend yourself, open up, stand up for what you need, and ask for what you want.

How about seeing the good in yourself, your own compassion, kindness, decency, good intentions, integrity, and loving heart.

If you trusted in the good news of your own goodness, how far and wide would you play in this life?

Originally published at RickHanson
Start typing to see results or hit ESC to close
leadership self improvement Management Career Advice career
See all results
We use cookies on our site to give you the best experience possible. By continuing to browse the site, you agree to this use. For more information on how we use cookies, see our Privacy Policy
Continue