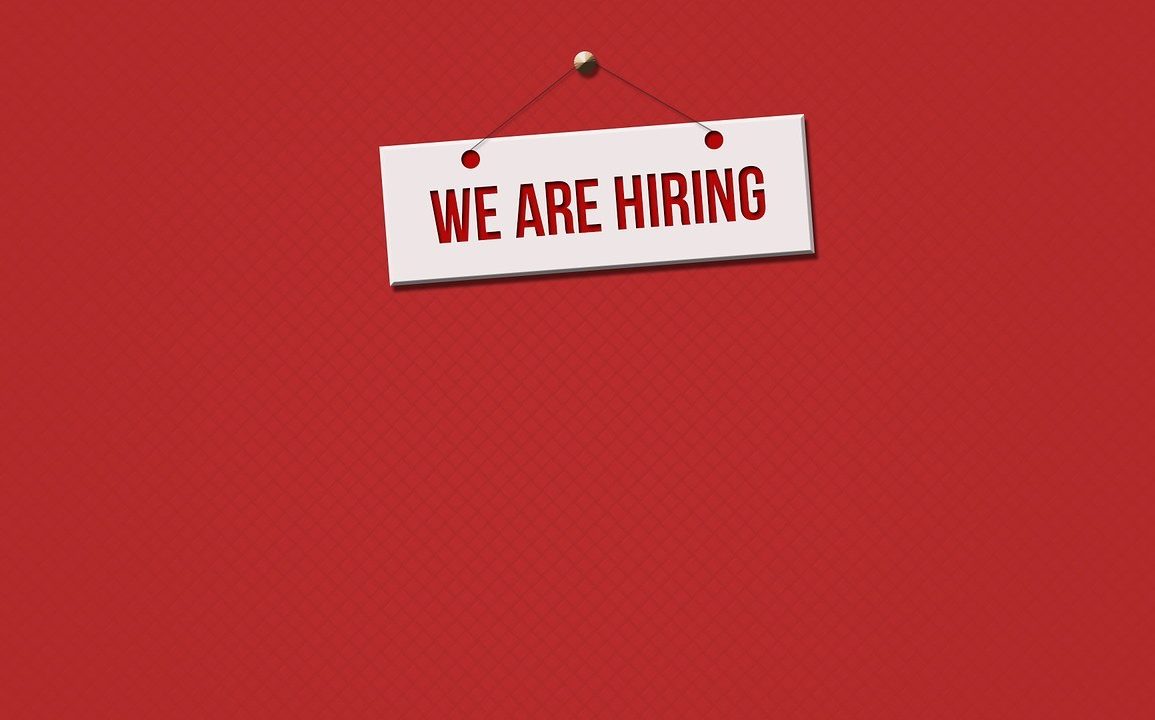 I was recently at a conference where the topics of hiring and doing good for society intersected. For those of us old enough to remember, the discussion is almost an exact replay of what was happening 20 years ago when the job market also reached a fever pitch.

Alan Greenspan, then chairman of the Federal Reserve, had the novel idea of letting the economy keep growing—even though unemployment was extremely low—until there were actual signs of inflation. Wages are the big driver of inflation because they are the most important “price” in the market. It never overheated, and the dot.com bust eliminated the chance to see just how low unemployment could go without pushing up inflation.

Current Federal Reserve Board Chairman Jerome Powell is doing more or less the same thing now. Unlike in 1998, wages still haven’t started to rise yet, but we are seeing some of the same precursors to rising wages. Perhaps more accurately, what we are seeing are efforts to meet hiring needs without raising wages.

One of those precursors is that employers seem to be getting less picky about whom they hire. In down markets where there are lots of candidates, employers raise the requirements on jobs to sort out candidates. Given that we’ve come through 10 years of the worst job market since the Great Recession, employers got very picky. When job markets get tighter, employers get less picky, and we are starting to see some of that now, with some pulling back of drug testing (at least for marijuana), some lowering of the amount of prior experience required and, for lower-level jobs, some reduction in educational requirements. The same thing happened in the 1990s.

Something we are seeing that we didn’t see as much of in the late 1990s is efforts to raise compensation for new hires in this tighter labor market without having to raise them for existing employees. The use of signing bonuses is one aspect of this push. Meanwhile, a “doing good while doing well” aspect of this relates to the efforts at some companies to help employees pay off their student loans. Most of these programs are for new hires, which tells you this isn’t just about being nice to people burdened by these loans. It is a means of raising “compensation” for new hires in ways that are less likely to raise the ire of current employees, create wage compression and then the need to raise pay for those current employees as well.

The real “doing good while doing well” part comes on the recruiting side, particularly in cities and especially in service industries, such as hospitality, where there are lots of jobs to fill that require few skills. It isn’t exactly a surprise that the U.S. still has a youth-unemployment problem. The youth-unemployment rate remains over 9 percent, and it hasn’t budged since this time last year. If I’m trying to fill those jobs, engaging that part of the workforce seems like an obvious thing to do.

That may well be right, but it is not so easy to do. My colleague Paul Harrington calculates that, in Philadelphia, one quarter of young people under age 25 are not in school, are unemployed and have never had a job. My guess is that other cities have the same problem.

Therein lies the challenge: It isn’t as simple as just passing out job applications to those young people. Most of that 25 percent have never filled out a job application and, more importantly, they know little—if anything—about what it means to have a job.

In 1998, a survey I did with the U.S. Census Bureau found that almost 60 percent of businesses in the U.S. were working with high schools to facilitate the transition of students from school into work. The most common reason they reported for doing so was actually civic responsibility, but of course in a very tight labor market, it also made business sense to see if you could find good high school graduates and grab them for jobs.

What’s happening now? Little signs pointing in a similar direction: The major hotel chains in particular are starting to offer assistance to help young, inexperienced job seekers fill out job applications, understand what is required to hold down a job and, in some cases, give special help with onboarding. They are doing this in part because they think it is a component of their social responsibility, but of course it also helps their business.

So, a rising tide is at least starting to lift more boats.