Want to Be an Admired Leader? Harvard Research Says Stop Hiding This 1 Thing

Come clean on this one thing and keep that success rolling. 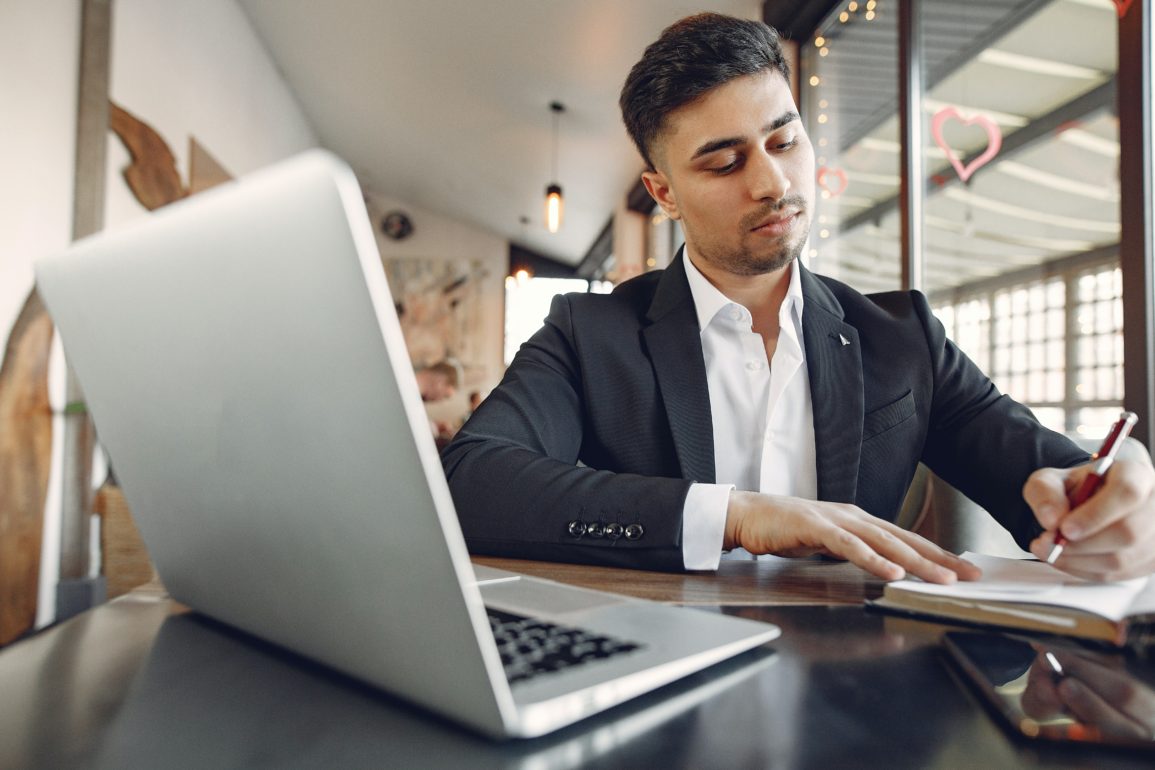 Achieving success as a leader is a difficult enough thing to accomplish. So why would we jeopardize it once we achieve it? But research from Harvard University’s Alison Wood Brooks says we unwittingly do just that when we withhold or try to bury one thing about ourselves in particular–our failures.

Failing to share how we’ve failed (and talking up our accomplishments too much) triggers something decidedly not good in peers, what Brooks calls “malicious envy.”

Such envy creates dysfunctional behavior as peers, or even direct reports, seek to tear down and undermine the successful leader (even while considering unethical means to do so as justified). It also leads employees to behave less cooperatively and disrupts a sense of teamwork.

Brooks’s research makes this clear. In one study, participants read a paragraph about the successes of a leader and reported feeling a high amount of malicious envy toward that leader. Another group read the same paragraph, but this time the paragraph included a few extra lines at the end describing the leader’s setbacks and failures, as well. That group reported feeling no envy.

Interestingly, the research also showed that measured admiration for leaders doesn’t decline when they learn of a leader’s failures. In fact, when employees hear a leader talking about their mistakes, it can induce “benign envy” where the employee feels that the leader deserves their success, and, in turn, they feel inspired to improve their own performance.

Brooks’s work even showed the benefits of sharing failures specifically for entrepreneurs. Funding pitches by entrepreneurs who admitted struggles along the way were far better received than the ones that just highlighted all the success to date. It gave the impression that the entrepreneur worked hard at overcoming obstacles–a critical impression to make on those who would invest.

So there’s a better way forward than burying your blemishes. As Brooks puts it:

If you’re highly successful, your achievements are obvious. It’s more novel and inspiring for others to learn about your mistakes. What’s exciting about this research is that we’re trying to chip away at the resentment that comes with envy and move people toward admiration instead. One way to do that is to acknowledge your struggles or shortcomings.

Raise your hand if you’d prefer admiration over envy? (Most of us would choose the first, of course, except the Kardashian’s, who’d likely choose both).

To help foster the former, here are three occasions when you can authentically share your failures or struggles:

1. Share mistakes as a team building exercise, starting with you (the leader).

My experience in doing this as a leader was that not only was it a way to show vulnerability, it was cathartic and even fun. You can’t help but view your past foibles with a bit of humor and good-natured self-deprecation. It creates a commonality, as we’ve all “been there.”

You know the drill. The leader gets up in front of the troops in a townhall update type meeting and, with all good intentions, pounds home his or her foolproof strategies. It’s topped with a heap of positive highlights and a sprinkle of acknowledgment where “we all need to do better.”

This represents a missed opportunity for the leader to show vulnerability and admit personal mistakes along the way. Doing so illustrates it’s OK to make mistakes (as long as you learn from them) and that we’re all in this together. It inspires people to want to do better themselves. The leaders I’ve most admired over my career excelled at showing just the right amount of vulnerability at just the right time.

I noticed a very interesting trend as I was conducting research on overcoming a fear of failure for my book Find the Fire. “Failure parties” were becoming a thing.

More than a handful of leaders described to me situations where their organization took the time to acknowledge an epic failure and along with it the herculean effort that went into it and what valuable lessons came out of the instance. In these celebrations, leaders took the chance to draw correlations to their own past struggles.

You can do that too.

As for the fact that you never clean the break room microwave after you’ve splattered your SpaghettiO’s all over it–keep that to yourself. But as for your failures? Go ahead, get messy and open up a can of that.