Want to Get Promoted Into a Leadership Role? A New Study Explores How Current Managers Got There

Here's what your promotion journey may look like, according to high-level leaders. 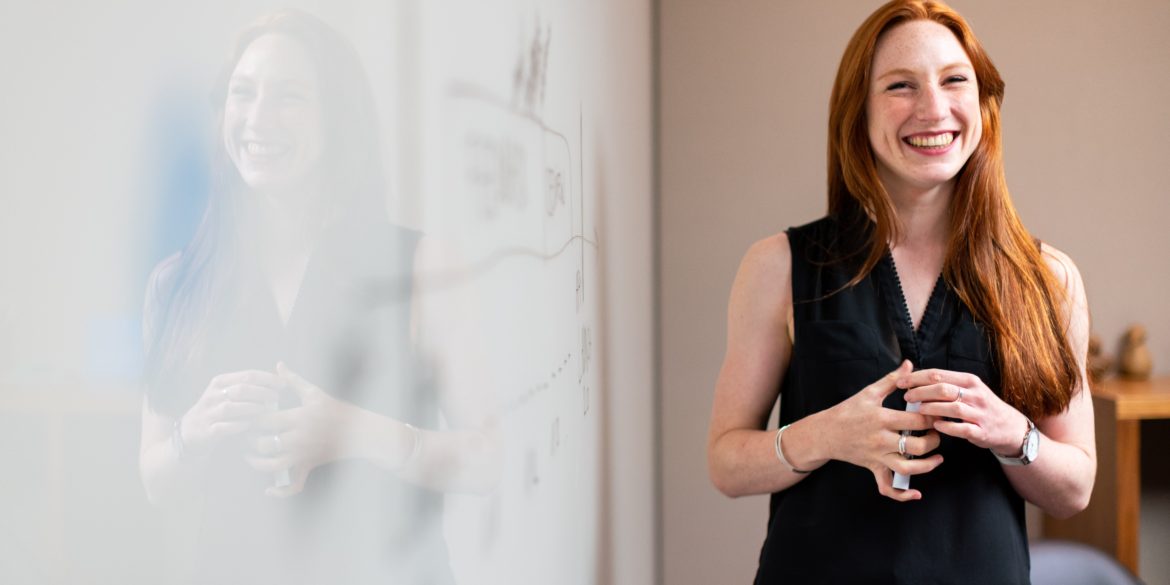 No matter the industry, one way to keep managers motivated is to give them room to grow within the company.

There are many tips and tricks from leaders who’ve climbed the career ladder to help other leaders continue their growth, but are there specific ways to ensure growth occurs? When it comes to getting that big promotion, are there actionable steps that work?

In a new study, team improvement software developer Nulab surveyed 1,003 workers who identified as managers, supervisors, directors, or executive management to discover their path to leadership and their perceptions of workplace growth.

The data explores whether leadership is a skill or trait, what a promotion journey can look like, and what existing managers believed most contributed to their success. Here are some of the findings.

Leadership is a skill, not a trait

Can leadership be taught? According to the data from the survey of today’s leaders, the answer is yes. Approximately 71 percent of managers believe leadership is a skill, not a trait. Men (73 percent) were more likely to believe this sentiment than women (69 percent). But one in three women felt like leadership was a trait, compared to just 27 percent of men.

Promotions into leadership mostly come from within

On average, respondents earned their first leadership role by age 25. Nearly three in five supervisors were promoted to their new position, but 41 percent pursued their leadership role.

Most (63 percent) of the people surveyed were promoted internally and were with their company for three years before earning their new position. Only 37 percent said they started fresh at a new company with their leadership role.

Millennials (66 percent) were most likely to earn their leadership position through internal promotion. But Baby Boomers and Gen X-ers were equally as likely (59 percent) to secure their spot in the same manner.

The study also revealed that while men (60 percent) were more likely than women (58 percent) to get promotions, women asked or applied for their role slightly more frequently than men.

On average, women leaders who earned promotions within their company received nearly $1,200 less than their male counterparts. The annual raise received when men were promoted was $9,070, compared to just $7,899 for women.

Four out of five managers were offered a pay increase with their elevated work status, but 18 percent had to ask for more money. Furthermore, 3 percent of people earned a promotion but did not receive more money in the process.

Compared to 14 percent of Generation X, 20 percent of Millennials had to ask for a raise when promoted. However, the offered pay increases were more lucrative, averaging more than $8,700, compared to around $7,400 among those who had to ask.

There are many reasons why managers get promoted within their company, but, according to the survey, their attitude (65 percent) helped the most. Leadership skills (61 percent), the ability to work well with others (58 percent), and relevant experience (55 percent) followed close behind. Other features that earned leaders their promotions were taking on additional work, their innovation skills, and the additional training they received.

Management training should be required

Eighty-six percent of leaders who were promoted and received management training said it should be required.

During the promotion process, 65 percent of managers polled were required to take management training. Only 14 percent of those who received management training felt the instruction should not be necessary. Of the managers who did not receive training, the decision was split. Half wanted to receive training, and half did not feel it should be required.

Rising even higher in a company can be difficult, but it’s not impossible. From those who have been there, it seems like having a positive attitude, working hard, and working well with others are the stepping stones to success. 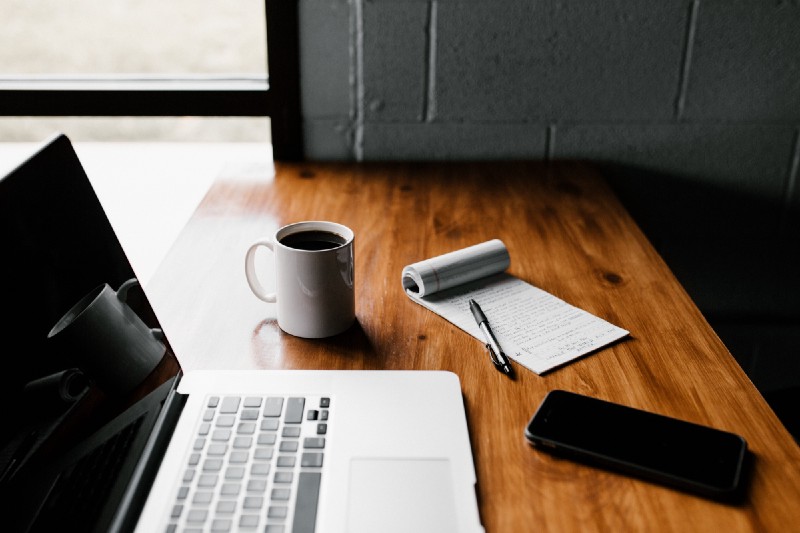 4 Strategies To 10X Your Creativity
We use cookies on our site to give you the best experience possible. By continuing to browse the site, you agree to this use. For more information on how we use cookies, see our Privacy Policy
Continue