Were It Not For The Pain, How Would You Know The Depths Of Your Character?

For hidden within the recesses of your soul lies the need for glory, made apparent as struggle. 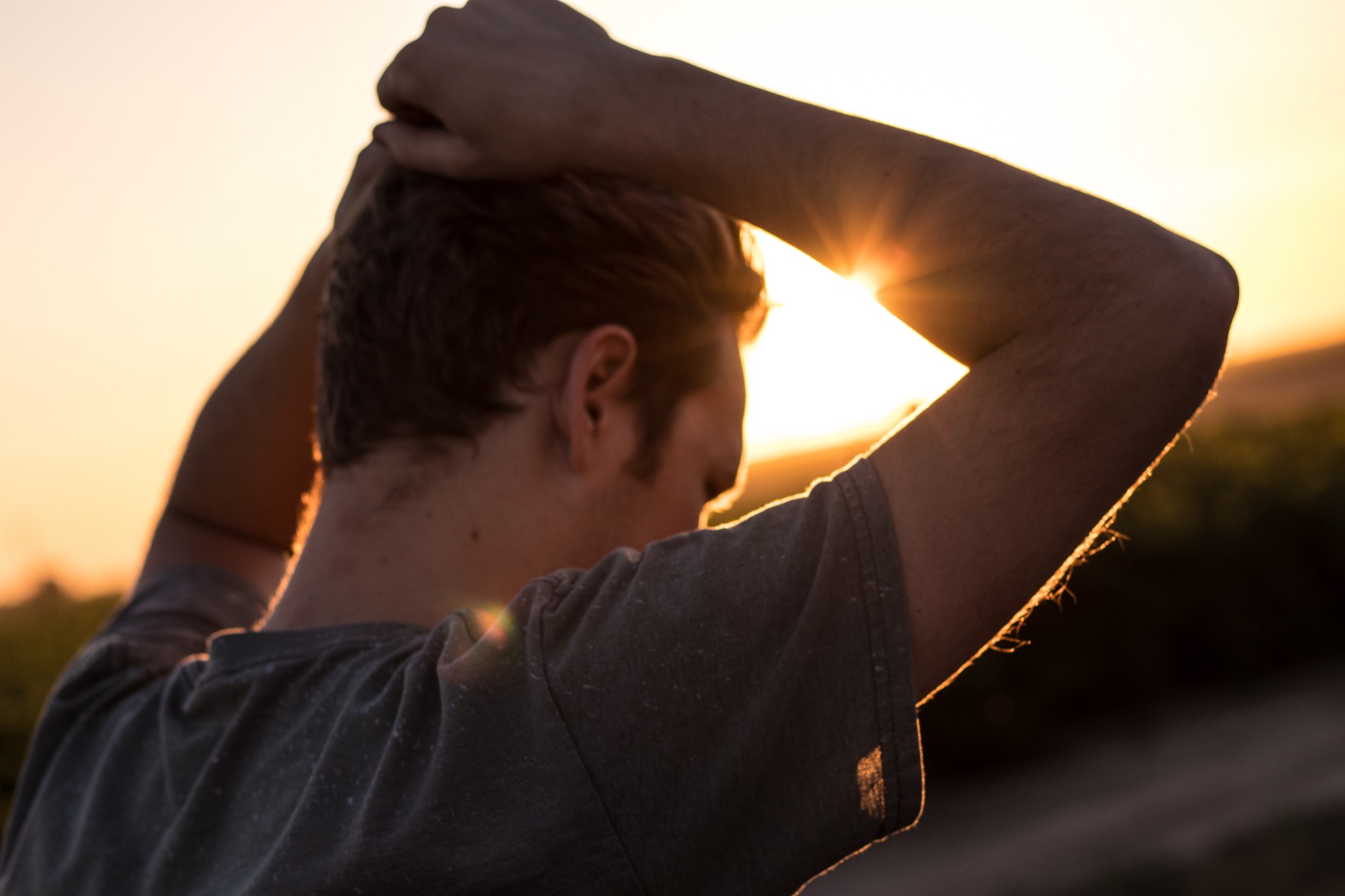 “Success is not measured by what you accomplish, but by the opposition you have encountered, and the courage with which you have maintained the struggle against overwhelming odds.” — Orison Swett Marden

The American novelist F. Scott Fitzgerald wrote a letter to his daughter Scottie in 1940 stating: “Life is essentially a cheat and its conditions are those of defeat; the redeeming things are not happiness and pleasure but the deeper satisfactions that come out of struggle.” Struggle is tied to the human condition, a simmering battle of opposing forces. It lurks amidst the anguish of opportunity and seizes upon us in moments of weakness. The struggle is obvious, whether we’re engaged in chasing our dreams or caught up in the grind of everyday living. Embedded in each person’s struggle is a purpose waiting to unfold.

Yet, many people never make it this far because their struggles intensifies their pain, and they quit even while they’re ahead. In fact, the biggest impediments faced during times of struggle are the thoughts that get in the way. Just think of the last time you were enraged and considered writing an abrasive email, yet came back to it the following day. I’m sure your emotional intensity waned, and you no longer felt the same. Why is that? The point I wish to emphasise, is that your thoughts and their corresponding emotions are real. You experience their intensity and feel compelled to act on them. Not necessarily.

We must feel our emotions, but avoid being trapped by their impulsiveness. Running away from pain only intensifies it. We should explore our emotions by all means but not stuff them down. The issue is that we become trapped in our thoughts and overstate what is taking place. We assign a storyline that does not reflect reality. It is what sports psychologist Garret Kramer refers to when he writes in The Path of No Resistance: Why Overcoming is Simpler than You Think: “Struggles only persist when we search outside for causes and cures.”

Looking back on history, the greatest stories arise from pain and struggle. Joseph Campbell’s mythological narrative of the Hero’s Journey draws on twelve distinct themes, the two main encounters being: Crossing The Threshold and The Ordeal. This same narrative is the basis of every successful Hollywood film. The main character experiences an obstacle in the beginning, only to overcome it in the end. The American writer Mark Twain said: “Truth is stranger than fiction, but it is because Fiction is obliged to stick to possibilities; Truth isn’t.” What transpires is more inexplicable than can be imagined. We identify with this narrative because it is the human story we know all too well. These forces are sewn into the fabric of life, designed to help you discover your greatness if you dare. Think back on the stories of struggle in your own life. What key lessons from those experiences have shaped the person you are today?

“The most beautiful people we have known are those who have known defeat, known suffering, known struggle, known loss, and have found their way out of those depths.” — Elisabeth Kubler-Ross

I value author and social researcher Brené Brown’s perspective in Rising Strong in which she states: “But I’m learning that the process of struggling and navigating hurt has as much to offer us as the process of being brave and showing up.” Inner growth does not occur without resistance and struggle. Those with financial riches are not immune to life’s challenges. The struggle is the seed that gives life to the unfolding story that beckons us to explore. What if our struggles actually lay the foundations for something greater to emerge? Is it worth exploring? If there’s a compelling enough reason, it may ultimately lead to our success. Nothing should stand in the way if our motives are strong enough. Therefore, rest if you must, take a break however long, but don’t give up because you interfere with the unfolding story if you exit midway. How can you maintain a hopeful outlook during uncertain times you ask?

First, we should embrace the struggle, the pain and the disappointment. By associating with it, we appreciate that the goal or dream is real. The frustration, the heartache and misery is inviting you to reach higher. Recall the Hero’s Journey? No one portrays this more persuasively than former President of the United States, Theodore Roosevelt, in a speech entitled Man in the Arena: “It is not the critic who counts; not the man who points out how the strong man stumbles, or where the doer of deeds could have done them better. The credit belongs to the man who is actually in the arena, whose face is marred by dust and sweat and blood; who strives valiantly… who at the best knows in the end the triumph of high achievement, and who at the worst, if he fails, at least fails while daring greatly.”

We mustn’t run away from the struggle as it will linger longer than we want it to. Consider it an old friend who comes to stay for a while, yet is still sleeping on your couch six months later. The struggle is not constrained by a timeline nor concerned by your disappointments. When it ushers into your life, it will turn you inside out and entrench itself deep within your psyche. So invite it in, make it a cup of tea since it will stay longer than you anticipated. Become acquainted with what it wants you to know and why it has called upon you.

Identify with the struggle and don’t defeat it sooner because it will assuredly overstay its welcome if you force it to leave. Then one day, the struggle will disappear in search of another person to befriend. Bid it farewell and be ready to welcome the next episode; reward. When she sweeps in, it will be as though the struggle was a moment frozen in time. It is with that we return to F. Scott Fitzgerald’s opening quote and draw your attention to the deeper satisfactions of our lives emerge out of struggle. Were it not for the pain, how would you know the depths of your character? For hidden within the recesses of your soul lies the need for glory, made apparent as struggle. 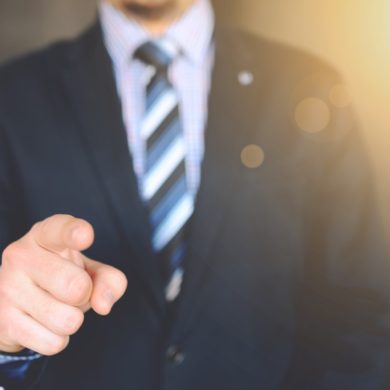 The Secret to Attracting the Job You Love
We use cookies on our site to give you the best experience possible. By continuing to browse the site, you agree to this use. For more information on how we use cookies, see our Privacy Policy
Continue