What Are YOU Doing to Create Space for Failure?

The value of failure is something in which we all believe… in theory. 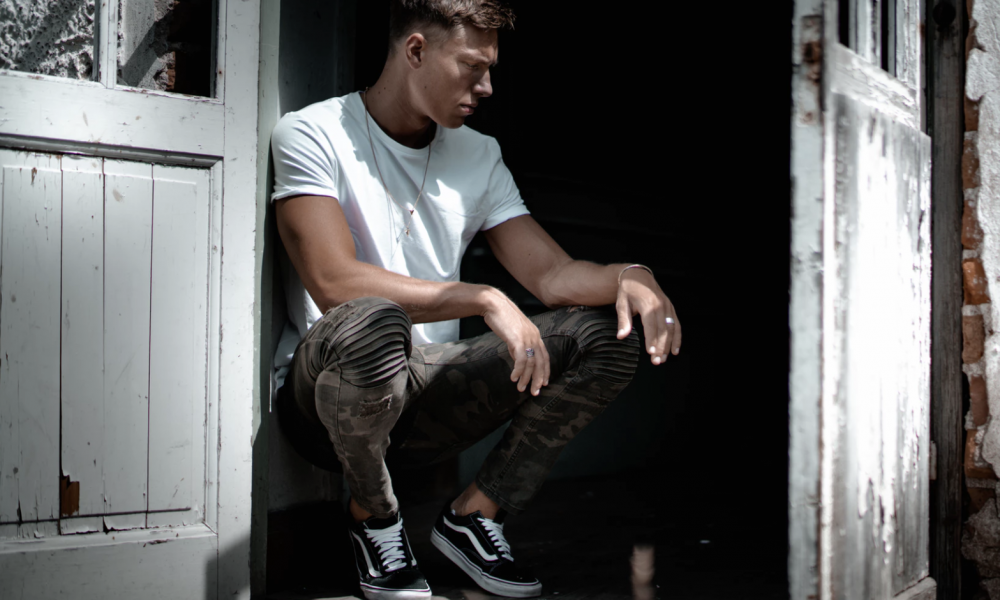 It’s an enabler of testing, learning, innovating, and growing. Intellectually, we get it. And yet, we all still live in fear of it.

Organizations and leaders continue to incentivize us (consciously or otherwise) to play it safe – stick with the thing that works, and not color outside the lines. After all, that performance review is only a few months away, and no one wants the black dot of failure on their record.

So how, if we truly believe in the catalytic power of failure, can we begin to give it some air?

Well, here are five of our favorite strategies we’ve seen clients successfully implement in various forms. Which resonates the most with you? We’ve all got to start somewhere…

Refine your definition of failure: Distinguish failure of outcome from failure to use care. Our preferred brand of failure is what emerges when we hypothesize, plan, test, and implement… and the ultimate result differed from what was hoped for or expected. That’s the failure that educates. This is not to be confused with carelessness, sloppiness, or laziness. Failure of outcome is our teacher. Personal failure to mind the details really needs a word of its own!

Be a role model: All the lip service in the world won’t convince anyone of your comfort with a failed outcome. Nope. You’ll have to let them see it in action. So take a chance! Bet big (or at least medium!) on something, and let your team be with you through the whole process. Something in there is bound to “fail.” So let them see you survive it and even thrive in its aftermath.

Put your money where your mouth is: OK. It doesn’t have to be money per se. But reward and recognition are powerful reinforcers of behavior. So be mindful of what you reward. We have a tendency to publicly recognize successful outcomes. But what about recognizing a bold effort regardless of its ending? Next time someone on your team makes a brave move, acknowledge them publicly and focus not on the outcome but on the courage, the process, and the learning.

Put the power of story to work: Yes, sometimes they can seem cliched. But stories of success born from failure can be potent reminders of the necessity of failure. As in, these essential products wouldn’t be here today had someone not been willing to fail! Like the fact that WD-40’s name comes from the fact that the product we see on the shelves today was indeed the 40th iteration of said lubricant! (That one and many more can be found here.

Make it non-binary: Failure is rarely a pure yay or nay. In any big chance we take, there will be some elements of each. So take the sting out of an ending by not labeling it a failure. Instead, try running through a Reflection Exercise and picking apart what went well (things you’ll maintain and build upon) and what didn’t go as expected (from which we’ll learn for next time). Framing can be extraordinarily powerful. We can all learn from every experience with proper reflection.

So there you have our top 5. Do any feel worth a try? And what would you add to the list? We’re here to learn too!