What Becoming Vegan in 1 Day Taught Me About Success 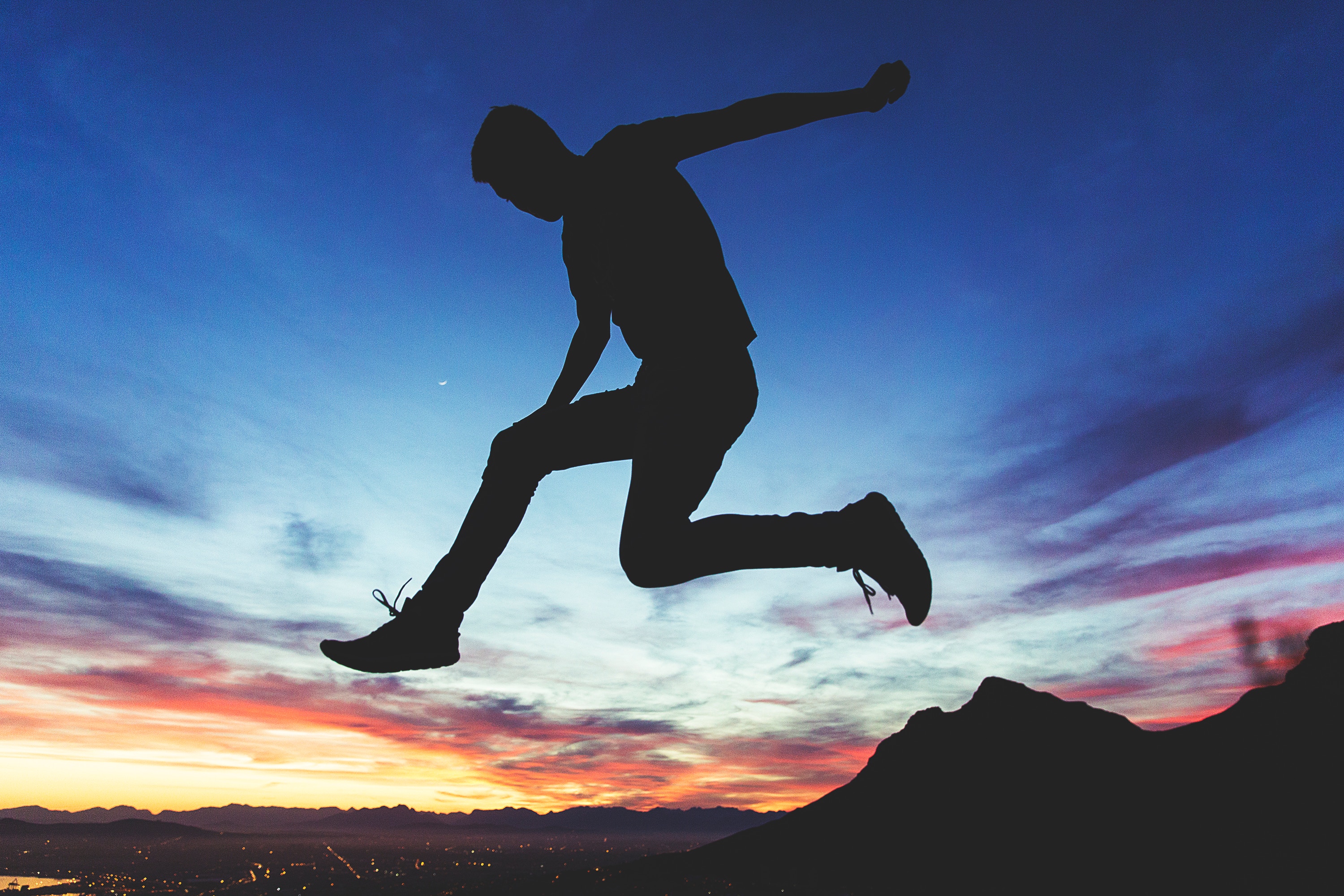 I’ve been living a healthy life for while, and kept toying with the idea of being Vegan. Whenever I thought about it, I started to get stuck on situations that might pop up where I was concerned about how I’d manage.

Business dinners at steak restaurants, travel, my son’s birthday where he’d want me to have a piece of cake with him. You name it, I was worried about what I’d do in each of these situations, and would keep talking myself out of doing it.

One night while reading the autobiography of a Vegan ultra-endurance athlete named Rich Roll, a brilliant notion struck me.

I said out loud,

“I can just do it tomorrow. You can do anything for a day. I’ll do a day.”

I realized that all these what-if moments of the future were not happening right now, so why not at least give it a try.

So I woke up the next morning without any fear of some moment that may or may not happen in the future, and just made the choice to eat Vegan that day.

It was actually really easy. Much easier than I had thought it would be.

So I woke up the next day, and said, “I can do a day today, too.” That was nearly three years ago.

This isn’t just about being Vegan. The simplicity and power of the idea of committing to do what you have to do in one particular day without fear of what might happen later was so freeing. It allowed me to do something I thought I could not do.

I started to apply the same approach to many more ‘impossible’ challenges I had never even started, like running a marathon, taking on a new job at a very senior level in a function I had no experience in, or working for a terrible boss. It’s also how I dealt with nearly losing my wife to a chronic illness, and how we deal with the that illness today. Of course there are tough moments, but we are not facing all of them at once right now.

If you look out from today at all of the difficulties you may face, you can very quickly shut down and never even attempt anything you want to achieve. But when you are free from that weight, and you face only as much as you will face today, everything becomes far more manageable.

The idea was so powerful, it became the name of my first book, Do a Day. It’s also the approach I used when tackling writing the book. Each day, I did the work I needed to do that day to get me closer to publishing, regardless of how much still was left to do.

So, you may not be interested in becoming Vegan, but surely you face something in life that seems like too much as you look out at all of it that you see in front of you.

Turn your gaze a little closer, and go get it.

This post is inspired by my best-selling book, “Do a Day: How to Live a Better Life Every Day” available in print, eBook and audio book formats. It originally appeared in my Inc.com column on October 4th, 2017.