What Can Traditional Banks Learn From Fintech?

The big banks are aware that the growth of the fintech phenomenon is mainly due to their own shortcomings. 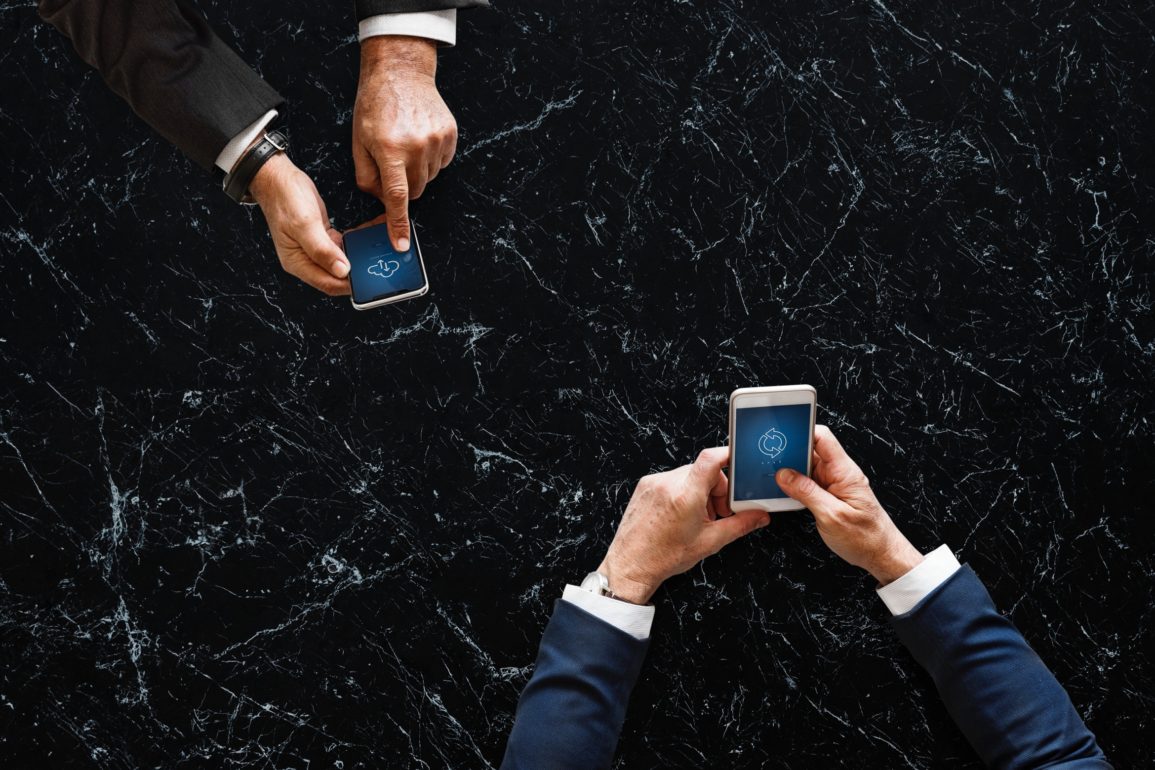 The growing popularity of fintech and the emergence of competitors in different phases of the cycle, from new banks such as Germany’s N26 to partial service providers such as Revolut and others, or niche competitors such as Shine, highlights not just the inability of traditional banking to compete with them, but even to understand the most basic implications of the phenomenon.

The banks’ problem is not competing with these types of companies, or at least, not for now. We talking here about vastly different magnitudes, of scale: a service with strong growth like Revolut, for example, expects to reach three million customers by next month, which is nothing to Santander’s more than 113 million customers in more than ten countries worldwide. The idea that fintech companies represent some kind of threat seems absurd, seen in the context of size.

Obviously, this does not mean that the traditional banks should ignore the phenomenon — and they aren’t. Ignoring change and hoping that size will continue to matter is risky. The big banks are aware that the growth of the fintech phenomenon is mainly due to their own shortcomings, to the strong tendency towards industry isomorphism, and to the need for a replacement highlighted by the fact that fintech attracts younger people. Clearly, if nothing is done, there is a risk that many customers who today resort to competitors from the fintech world for relatively specific needs such as making a transfer or traveling abroad will end up seeing them as a more and more attractive option to the big banks, who are burdened by a specific approach to banking and many years of bad image.

So what should the big banks do about fintech? Study how they do things and use them as external innovation laboratories. For a traditional bank, the news is not that a fintech closes a round of successful financing or grows its client base, but that it is able to present itself as a “bank without commissions” when in a reality, their freemium service is very limited, and access to a real range of services requires paying between €7.99 and € 13.99 a month. For a traditional banking executive, the idea that those same customers who protest their operation-by-operation commissions every day may consider paying those amounts because “they are not a commission but an extra service” should be very interesting. If we add seemingly more superficial elements to the equation, such as the new tendency towards heavier metal cards than the usual plastic, supposedly higher status, the question seems obvious: is there a demand for a type of client who not only wants a bank that offers traditional banking services, but also “feels” different in some way. Absurd? Image? A mere fad? The point is that a certain number of people go from protesting about daily commissions from traditional banks to religiously paying a monthly or annual fee for a metal credit card, and the banks need to ask themselves why.

Believe it or not, the new Revolut card’s marketing emphasizes its careful manufacture as if it was some sort of luxury item, while N26’s has no less than an inner tungsten layer. But what they’re really about are services such as cashback systems paid in a cryptocurrency of your choice, special advantages for users of work centers like WeWork, or access to insurance, along with highly customized services for certain customer segments. France’s Shine, for example, is particularly interesting: a specialized approach for freelancers offering services ranging from legal registration to tax payments (a real pain in terms of bureaucracy in France), and with a sign up process pretty similar to a social network’s. For certain groups, a Shine account offers advantages that, whether you’re a Deliveroo runner, somebody offering your services in Upwork or who works directly with your clients, allow you to enter your Shine IBAN on the platform to regularize the entire process, or create a page from which to manage your billing and that allows your customers to pay you with a card. What do we look for in a bank? Increasingly, services far beyond traditional banking operations, and with much higher tolerance for payment derived from a perception of added value, of simplifying a process. Pay for convenience, not by decree, for what we really value, be it a service or a perception. Where can you expect these kinds of trends to start, where is the right place to see and understand them? Not in a traditional bank that launches them as “another project” by someone who competes for the attention of senior management with a thousand similar projects, but in small fintech companies that treat these services as a matter of identity or even life and death.

While the big banks complain that regulation and compliance prevents them from launching certain services, some fintechs are dedicated to reinventing that compliance, to hitting security issues head on or creating problems for their clients without attracting much attention, because exploring new spaces and innovating apparently justifies it to some extent. While the traditional banks complicate my life with their dumb coordinates cards, floating windows and authentication systems worthy of the Pentagon, intended to protect them, not me, the fintechs are making my life simpler.

How many senior banking executives are curious enough about fintech to have bothered to open an account with a fintech and then to use it to the full to learn from their practices? How many are thinking about what it would take for their organizations to launch similar products or services? How many people in the traditional banks are studying fintech as a source of ideas for innovation at all levels? Or are they too busy with other, supposedly more important things?