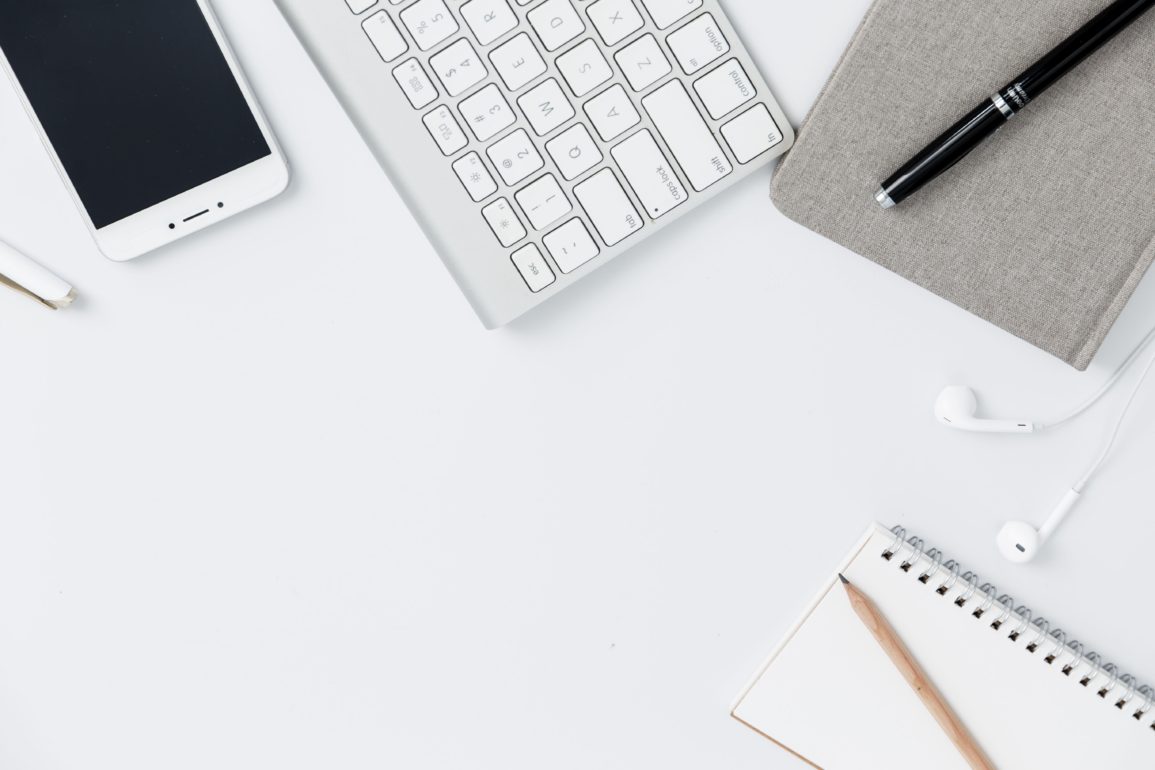 To-do lists are for robots, which I’ve discovered I am not. In my experience, the more “grownup” you become, the more you’re forced to mechanically check things off a list just to get paid. That’s life–welcome to adulthood, kid. But life wasn’t working out the way I’d wanted it to; I got stuff done, I just hated doing it.

So when I finally quit my job to strike out on my own, I decided to inject a little humanity back in my work. To do that, I had to give my to-do lists the boot. I stopped writing those and began writing “love-to-do” lists instead.

I figured that since humans thrive on positive emotions, my career might take an upswing if I committed to doing more of the things I love. That was the theory, anyhow. Here’s how it went for me.

QUITTING MY JOB, AND SHIFTING GEARS

I first considered making this switch when I recognized that no amount of professional accomplishment would make me truly happy. I’d done a lot for my last company, and I’d done well there as an employee. But by the end, I still found that I had to wrench my brain for even a so-so idea. My creativity was suffering, and I just didn’t have enough of those “hell yes!” moments over the course of an average workday to love what I was doing. I was feeling autopilot set in.

I figured that since humans thrive on positive emotions, my career might take an upswing if I committed to doing more of the things I love.

The impulses to defenestrate my laptop and scratch up some adventure became more frequent. But I wasn’t able to rationalize fun for the sake of fun. The articles wouldn’t write themselves, I knew.

I still know that, and yet working for myself has turned out to be quite different–thanks in large part to the love-to-do lists I began writing shortly after going solo. Adopting them while I was still finding my footing as my own boss was liberating. Since I was charging what I wanted, I often had the freedom to write one really good article a day–or even one a week–which freed up a lot more time to do the things I loved.

Which ended up being terrifying.

Our culture has an enormous amount of lazy shame. We can hardly live with ourselves if we aren’t producing something. It’s actually pretty common for first-time freelancers to experience acute anxiety that even though they’re making ends meet, they just aren’t working enough.

I got over this fear when I realized that living my life and doing the things I loved made me better at my craft–and subsequently just as productive and creative as I needed to be in order to earn a living and feel good about doing it.

MAKING MORE TIME TO GET MOTIVATED

In my long hikes in the mountains, I’d find inspiring ideas hiding behind every bend like little forest sprites. Breaking away from the desk to play beach volleyball filled me with competitiveness and the hunger to constantly improve. That helped me go after bigger clients and work harder at my writing game. And lying down in the afternoons to do absolutely nothing–except gaze at the clouds–trained me to accept silence, and to listen for inspiration.

The more love-to-do’s I checked off, the more satisfied I became with my life and my work.

But here’s the thing: I’m as disciplined and productive as ever. I’m as focused playing guitar for 30 minutes as I am researching an article. So yes, I still have to do the standard to-do’s–meet with client X, take phone call Y, edit Z draft. But I don’t approach those work tasks with the same sense of dread that I used to.

Now that there’s something energizing and actually enjoyable waiting for me just past every task, my motivation feels pretty much bottomless. Writing this article, for instance, wasn’t the apex of my professional desires when I woke up this morning. But it turned out to be fun because I’m channeling the positivity I generated from this morning’s rock-climbing session into something productive.

Our culture has an enormous amount of lazy shame. We can hardly live with ourselves if we aren’t producing something.

And when the weekends come, I’m guilt-free. I don’t feel the need to be busy for the sake of busyness, so I can relax, and recharge, and do what I love. You know, like a human. When I settle down to my keyboard the following Monday, I don’t have the back-to-reality blues that most people have–because I know that I can do a little of what I love during the workday, too. That keeps me present at work, and relaxed. And that’s when I do my best. That’s also when I get paid the most.

SCHEDULING WHAT YOU LOVE TAKES DISCIPLINE

If this sounds like a paean to self-employment more so than an endorsement of love-to-do lists, it isn’t entirely. You don’t actually need to quit your job in order to gain more time to do what fulfills you. No, your boss probably won’t like it if you duck out every Wednesday afternoon to go for a bike ride. And it’s true that work is still work–it can’t all be fun, which is why your employer pays you to do it.

But building more “love” into your to-do lists isn’t about trying to change all that. It’s just a strategy to consciously and regularly do more of the enjoyable things you already do (haphazardly) over the course of a workweek. That way you have more energy and inspiration to excel at what you do. And like anything else, it takes discipline.

You don’t actually need to quit your job in order to gain more time to do what fulfills you . . . [but] it takes discipline.

To get started, take an hour tonight after work to do some journaling, and reflect on the activities that energize you most. Start your list first with the things you actually love to do in an average week. (If you don’t normally go squirrel-suit skydiving on an average week–or have never even tried it–don’t add that right away.) Then work out from there. If you’re coming up short, think about what you used to do on an average week–when you were a kid, back when having fun was okay. Write those down.

Once you have a few past or current pleasures accounted for, you can think a little more wishfully. Write down some things that appeal to you even if you’ve never tried them–like salsa dancing.

Now you need to commit. Pick two or three items that you can realistically accomplish next week. Then schedule those love-to-dos right alongside your other work-related imperatives. Those are now appointments on your calendar like any other, so you need to keep just as much as you need to not miss that conference call or meet that project deadline.

I don’t always check off every single thing on this list every single day, but I can always hit most of them–whereas before writing love-to-do lists, these activities were just periodic pastimes.

And for my week, I’ll schedule some bigger activities that I can’t do every day:

Other than professional singers, not many people have “sing” on their to-do lists. But then again, not many people have committed to actually scheduling out the things they love to do. Once I began to, I not only got better at keeping my work-related commitments but they started feeling less like the chores they used to.