What Happens When Employees Are Fired For Complaining At Work 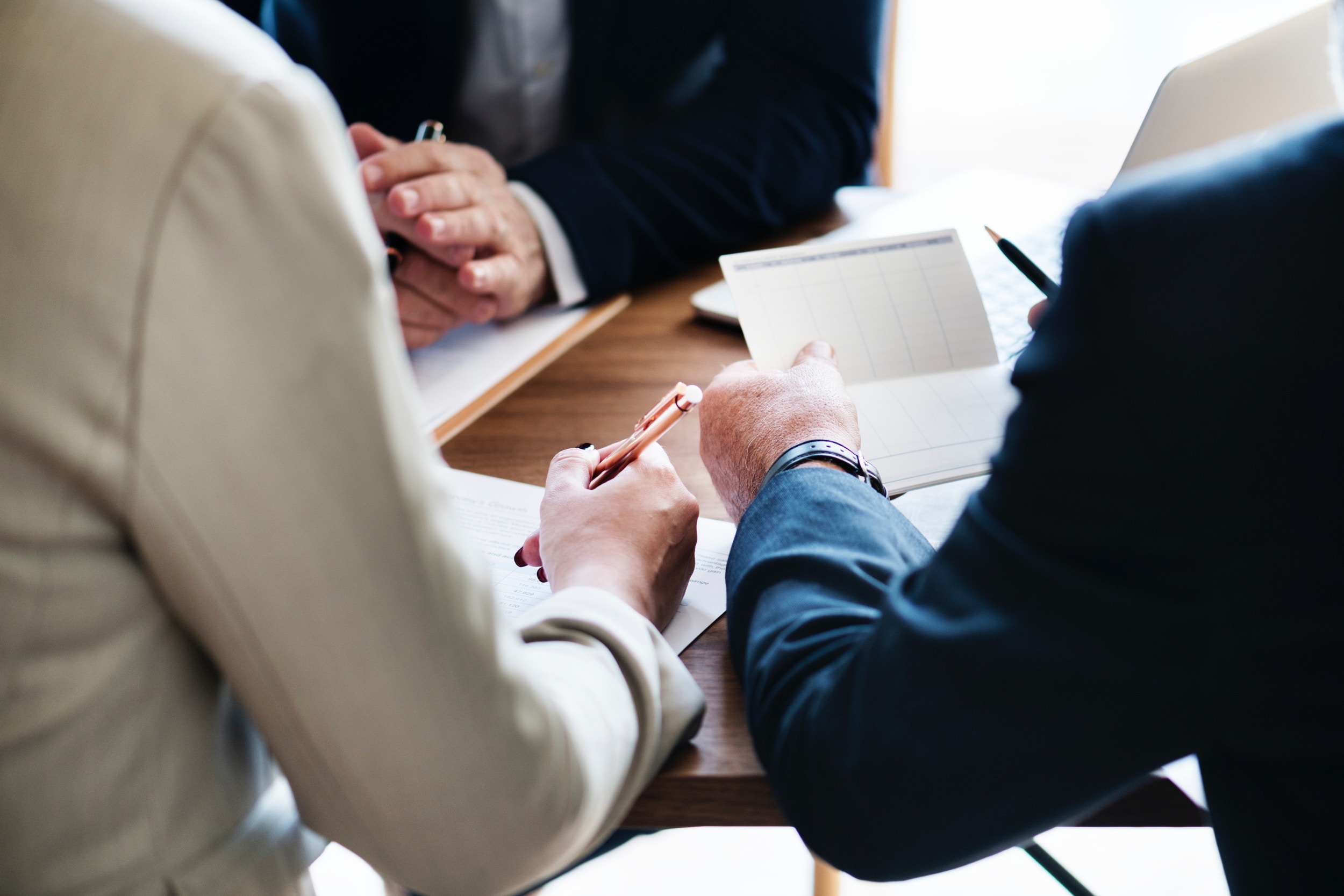 It’s illegal for an employer to fire an employee for complaining under the Fair Work Act, but in a study of 30 courts cases we found it’s difficult for employees to prove they have been fired because of complaining or questioning their employer.

The vast majority of victimisation claims in courts involve the employers dismissing employees. However the way these cases are interpreted by the courts often leaves employees defenceless and gives employers excessive managerial powers.

We looked at cases from 2009 to 2017 and found for employees who have been fired after making a complaint, it’s very difficult to prove that the complaint or inquiry caused the victimisation. We also found the law isn’t clear whether the complaint must be based on a legal instrument such as the employee’s contract.

When an employee is dismissed after making a complaint, it’s relatively easy for the employer to hide the true reason for dismissal. For example, in the case Milardovic versus Vemco Services, the employer alleged redundancy was the reason behind Mr Milardovic’s dismissal and not the complaint he had made regarding workplace bullying.

The court accepted this evidence, despite the fact that Milardovic’s employer had immediately replaced Milardovic’s position with two new positions, one of the positions being the exact same role which made Milardovic redundant. The court relied heavily on the employer’s testimony that the real reason for dismissal was redundancy.

As part of our research, we found that employees’ complaints are regularly being relabelled by the employers as “conflict”, “bad attitude” and “lack of cultural fit”. These have been accepted by the courts as legitimate reasons for dismissing an employee.

The case of Dos Santos versus Decjuba Enterprise is an example of this type of relabelling. The employer alleged the reason for Ms Dos Santos’ dismissal was due to “difficulties” between her and her managers, not because of her complaint to the manager.

However, in reality, when an employee complains to the employer, difficulties or conflict would be a natural consequence of complaining. It would be inevitable in most situations where someone is complaining.

If the courts accept that the conflict is a valid reason for dismissal, it’s incongruent with the legal provisions protecting the right to complain or inquire under the Fair Work Act.

In a small minority of cases, we found courts have been more objective in their assessment of the evidence. For example, in the case of Anderson versus BNP Paribas Securities Services, although the employer alleged Anderson’s dismissal was for performance reasons, the court was able to ascertain through the timeline of events and the quick-tempered nature of the manager, that Anderson’s dismissal was due to his complaint and not due to the alleged performance reasons. The court ordered the employer to pay compensation to Mr Anderson.

There is lack of clarity about how complaints should arise

Recent cases in 2014-17 have tended to have a broader view of the basis for employees’ complaint, it’s no longer a strict requirement that a complaint must arise from something like a contract.

In the case of Evans versus Trilab, the employee was a state manager of engineering for a company that undertakes soil and rock classification testing. He complained to his supervisors that the method of testing was incorrect and not compliant with relevant Australian Standards.

Subsequent to his complaint, the employer dismissed him, alleging performance reasons. The employer argued that the complaint was not within the scope of the right to complain in the Fair Work Act.

The judge held that the complaint was within the scope of the right to complain, despite the fact that the method could be construed as a management decision.

This decision demonstrates a broader approach than earlier court findings where management decisions were held to be outside the scope of the employee’s right to complain.

What if you want to complain but are worried about being fired?

Employees working for smaller businesses without a human resources department are best documenting their complaint. They can also formalise the complaint by requesting a formal meeting with the employer to address the complaint, with a union representative coming along as a support person where possible.

Documentation of emails, positive performance reviews, positive customer feedback and good sales records can also be important evidence in court to rebut the arguments the employers may make in court.

If you’re maintaining your professionalism at all times in the workplace (including when complaining) it will make it more difficult for employers to argue that conflict or bad attitude was the reason for dismissal.

It might be difficult to fight a dismissal if the complaint you’re being dismissed for doesn’t relate to a legal document, like your work contract. This is because cases have sometimes relied on this as the proof needed for a valid complaint.

Although recent cases indicate a more lenient interpretation of the law, it’s still quite difficult to successfully link the complaint with the dismissal in court. However, the steps mentioned above should assist in the preparation for a legal battle, should that battle become necessary. 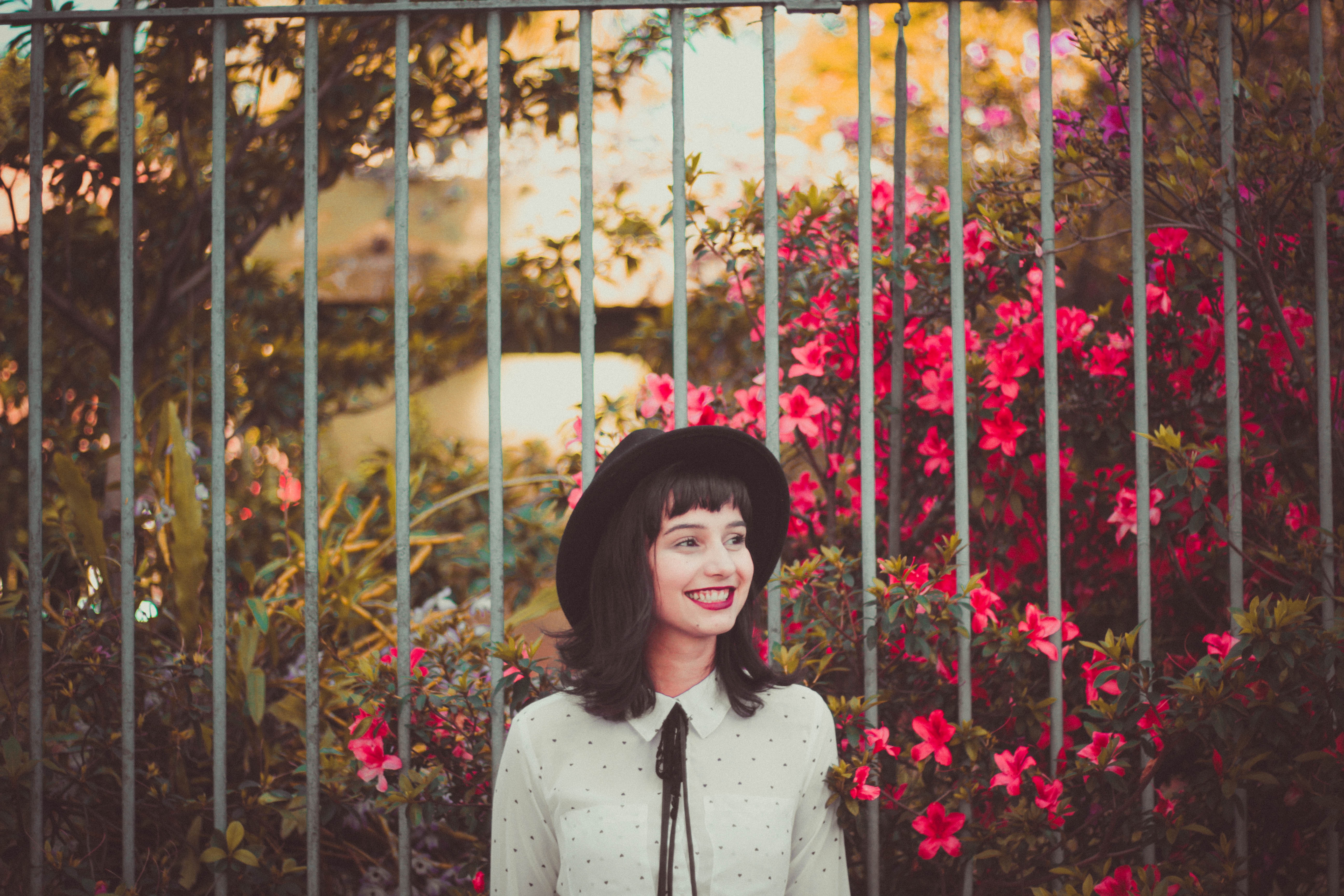 Why It’s Important To Be Kind Than Right
We use cookies on our site to give you the best experience possible. By continuing to browse the site, you agree to this use. For more information on how we use cookies, see our Privacy Policy
Continue