What Happens When You Give People the Benefit of the Doubt

People who view the behaviors of others in a positive light are happier, a new study suggests. 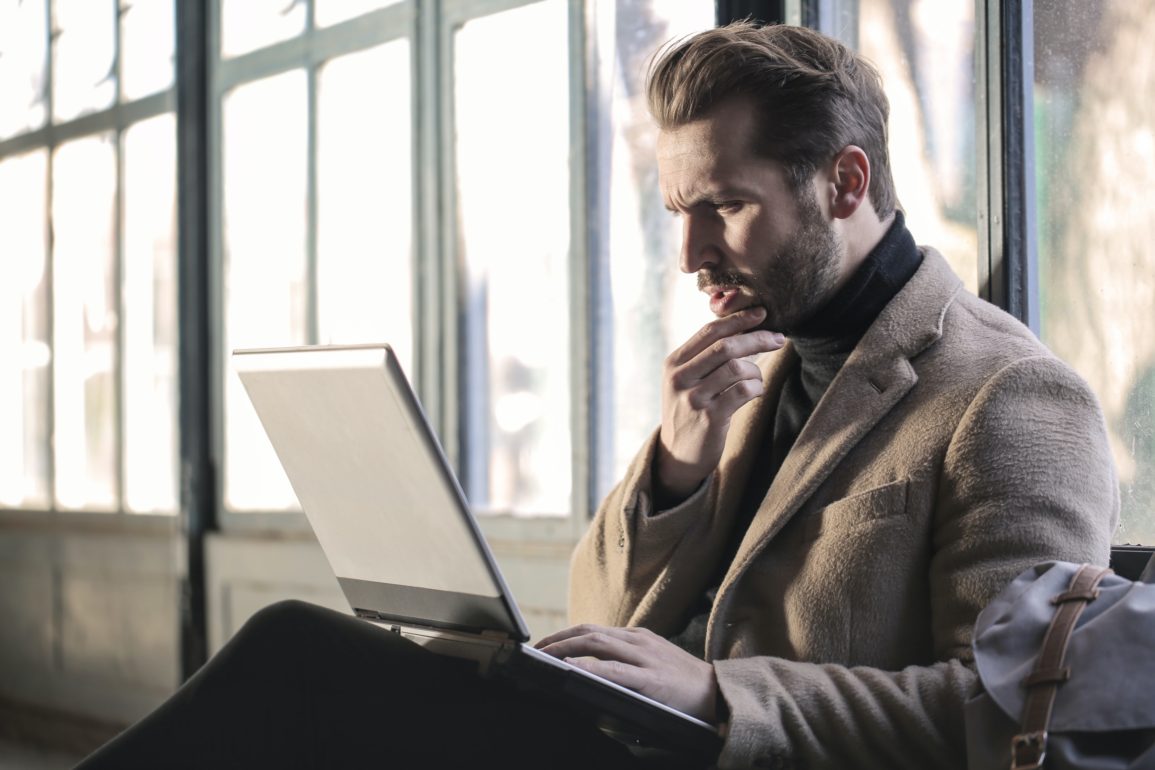 Imagine you made plans with a new friend to talk on the phone. You call, but there’s no answer—and you don’t get a call back.

What happened? Perhaps they got held up by caring for their children or a work obligation. Perhaps they didn’t want to meet but didn’t bother to cancel. Or maybe they had a hectic week and simply forgot to write down your appointment time. Or it’s possible that you called the wrong number.

In social situations like these, our minds can generate a variety of explanations, ranging from ones that are more charitable to ones that assign blame to the other party. Psychologists refer to this as our attributional style. Past research has found that individuals with a “hostile” attributional style—that is, who tend to assign malicious intent to others’ actions—tend to be less satisfied with their relationships.

According to a new study in the Journal of Happiness Studies, they’re also less happy overall. That means that all those little assumptions and interpretations we’re making about other people, rather than being automatic reactions we can’t control, might be something we can work on to boost our well-being.

In the study, 707 participants from the United States, Poland, and Japan were asked to read scenarios like the one above (such as being ignored by a colleague or being stood up at a cafe). Participants then rated the situation on three factors: how much they thought the other person acted intentionally, how much blame they assigned to them, and how angry they were, as a measure of hostile attributions. They also filled out a questionnaire about the extent they considered themselves a happy person.

The researchers can’t say for sure whether seeing people as malicious directly lowers our happiness, or whether unhappy people are just more likely to make hostile attributions in the first place. However, this study does suggest the possibility that giving people the benefit of the doubt is a practice to improve our relationships and our well-being.

Dorota Jasielska, assistant professor at Maria Grzegorzewska University in Warsaw and lead author of the paper, suggests that we start by cultivating positive and trusting social relationships. When we find ourselves surrounded by warmth and support, it can help us to see the social world in a more benign light. If you feel socially isolated, volunteering or joining friendly, welcoming organizations can be good ways to broaden your social circle.

Another important strategy is to cultivate open and direct communication, particularly if you have a more ambiguous attributional style. Those with an ambiguous style may not feel confident about how to interpret the social world, something you might be familiar with if you’ve ever spent time stewing over a cryptic text from a friend. Instead of letting your anxieties fester, Jasielska explains, it may be better to simply talk to people about their confusing behaviors.

So the next time a friend cancels plans or forgets to text back, consider giving them the benefit of the doubt and waiting to hear their side of things before jumping to conclusions. Assuming others have good intentions—particularly the people we already know and love—will make the world seem like a friendlier place.